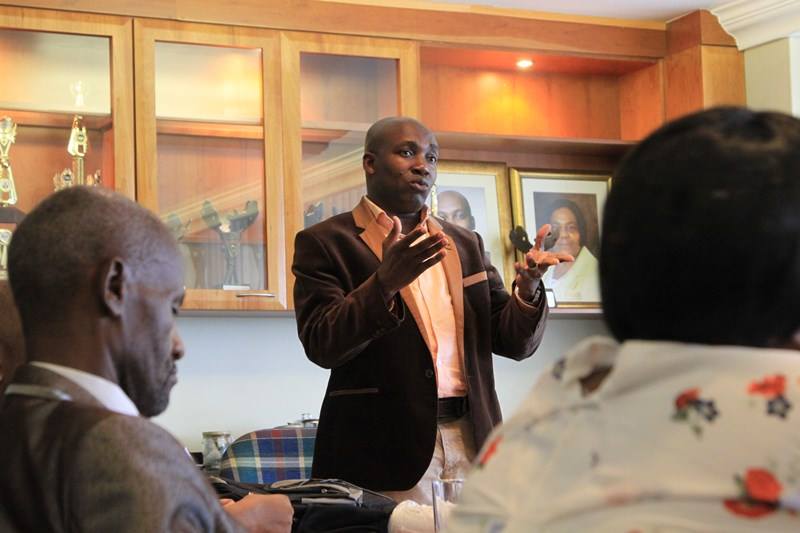 The KwaZulu-Natal MEC for Transport, Community Safety and Liaison, Mr. Mxolisi Kaunda, has issued a stern warning to trucking companies employing foreign drivers and overlooking the laws of the country, saying they need to take personal responsibility.

Kaunda issued this warning this weekend when he visited the scene of the crash that claimed the lives of six people on the N3, near the Pavilion Shopping centre in Durban. The crash happened during a busy afternoon on Friday. There were five people who died on the scene and one later died in hospital.

MEC Kaunda met with the crash victims and family members of the deceased today to extend his condolences and offer assistance. 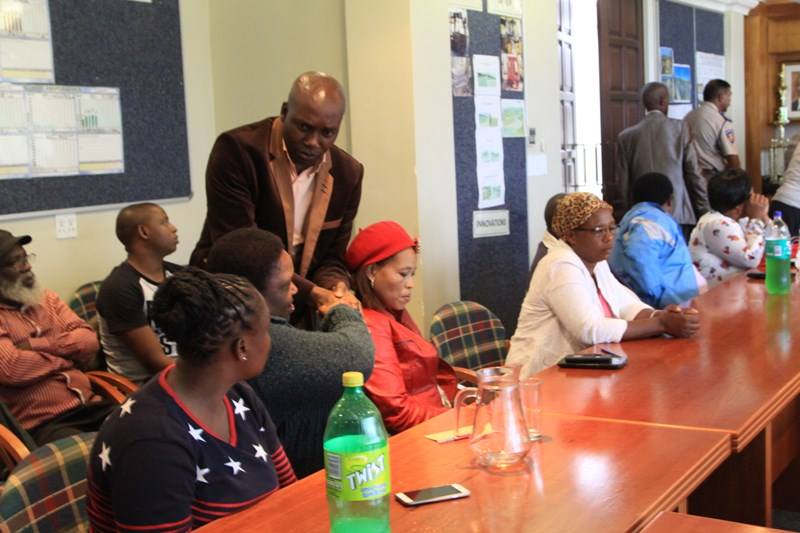