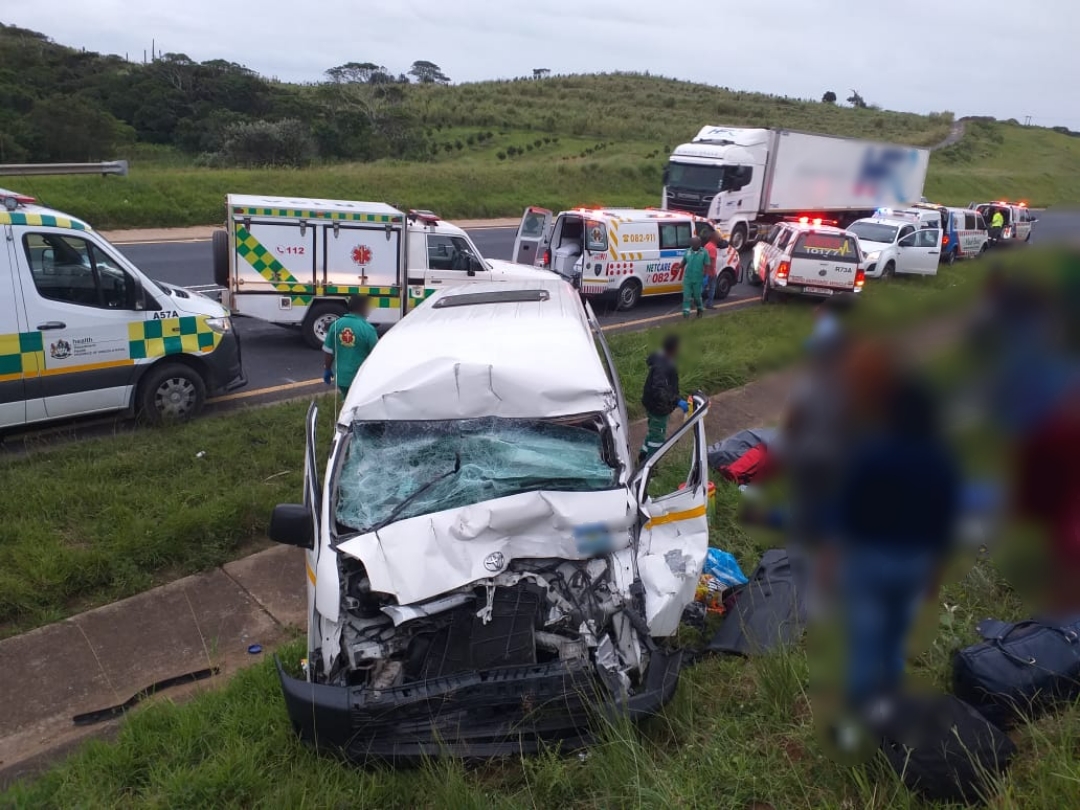 KwaZulu-Natal: At 05H05 Sunday morning Netcare 911 responded to reports of a collision on the N2 Southbound in uMzumbe on the KZN South Coast.

Reports from the scene indicate that a mini-bus taxi and a truck were involved in a collision.

Medics assessed the scene and found that approximately twenty people had sustained injuries ranging from minor to moderate with one of those patients sustained serious injuries.

The seriously injured patient as well as the other injured patients from the taxi were treated on scene and once stabilised were transported by various ambulance services to hospital for further treatment.

All relevant authorities were on scene. 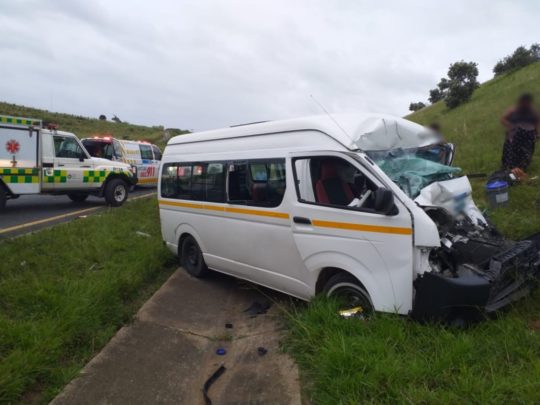