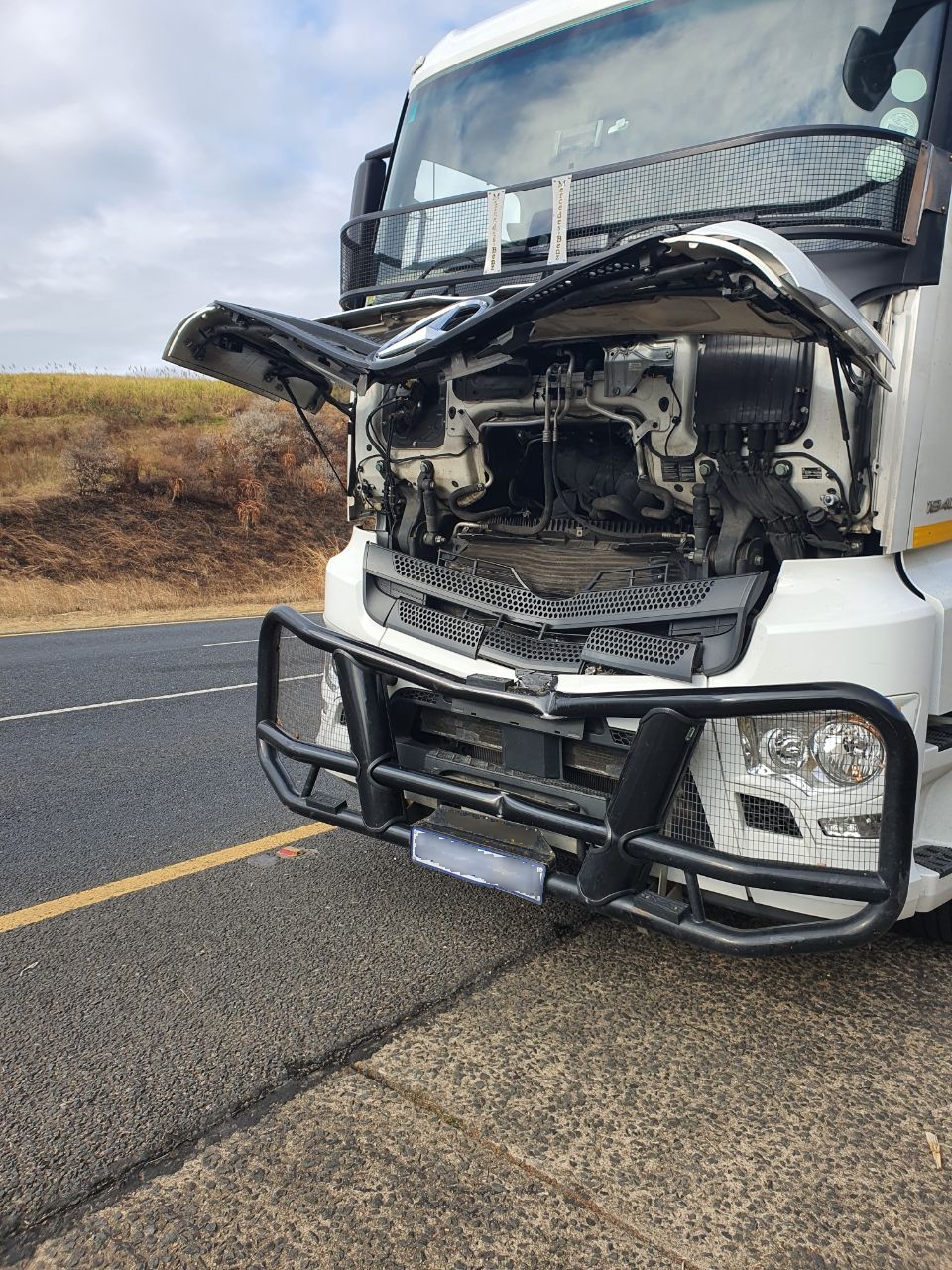 KwaZulu-Natal: At 08H59 Monday morning Netcare 911 responded to reports of a collision on the N2 Northbound just outside Port Shepstone on the KZN South Coast.

Reports from the scene indicate that an adult male believed to be a contractor had been raking the roadside when it was alleged the truck driving drove into the emergency lane striking the man.

When medics arrived on the scene they found the man had sustained severe traumatic injuries, he was assessed however had succumbed to his injuries.

Circumstances leading up to the incident will be investigated by the relevant authorities.