During the past week, the SAPS K9 Unit in Kariega recovered stolen goods to the value of more than R8.5 million in two separate incidents. In both cases hijacked trucks were recovered in the Kariega area.

In the first incident, on 26 April 2022 at about 10:00, a truck with a cargo of worth millions of rands transporting catalytic converters was hijacked close to the VW plant in Kariega. At about 11:30, the vehicle was found abandoned (without its load) on the R334. At about 17:00 on the same day, members of the K9 unit followed up on information which led them to a property on the Amanzi Road in Kariega where they recovered some of the catalytic converters worth approximately R8 million. No arrests have been made.

In the second incident, on 4 May 2022 at about 07:30, a truck that was hijacked in Grahamstown Road, Deal Party was shortly recovered, abandoned behind Kayamnandi. The truck was transporting household goods that were destined to be delivered to two businesses in Humansdorp. The vehicle was recovered at 10:40 without its contents. The Kariega K9 unit members once again followed up information that led them to a property in Kwadwesi where some of the goods to the approximate value of R500 000 was confiscated. No arrests were made. 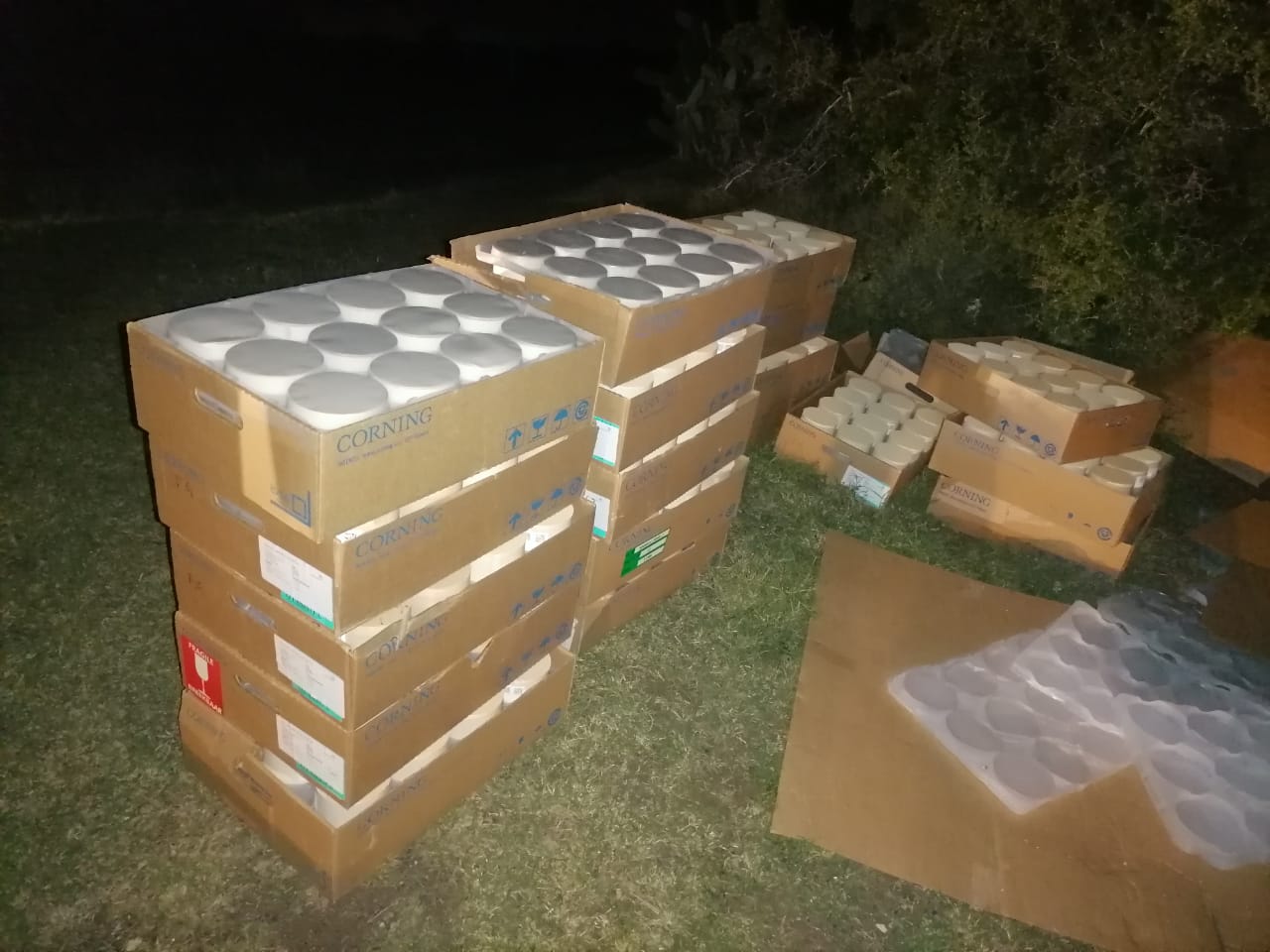