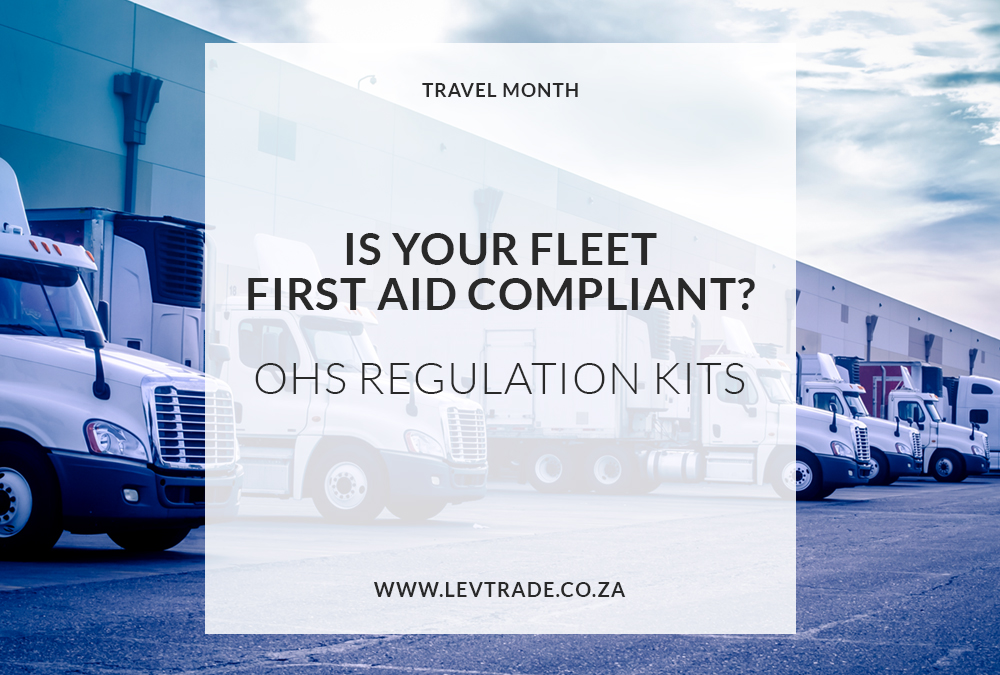 October is Transport Month. During this month the Department of Transport and its entities will showcase transport infrastructure services in aviation; maritime; public transport and roads. This month will also be used to further advance the country’s road safety initiatives, while also creating awareness of the economic benefits of the sector. Messaging will emphasise the role of transport in growing the economy through investment commitments that are on track and infrastructure build programmes in all modes of transport, despite Covid-19 disruptions; continuing to prioritise safety in all modes; and the transformation of the taxi industry. 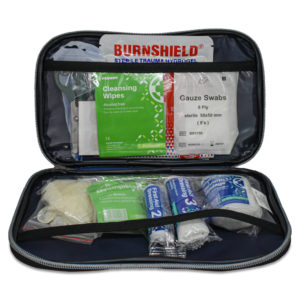 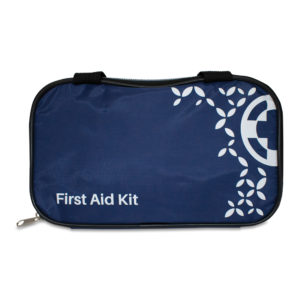 We at Levtrade hope to drive the October Transport Month campaign by educating companies on their roles and responsibilities by being regulation compliant. Click here to view our range of OHS kits.

The October Transport Month (OTM) was endorsed by Cabinet in 2005 and this endorsement was reaffirmed by the 6th administration in 2019. This year therefore marks the 15th year anniversary of the Campaign, which happens in the year that the country celebrates 27 years of Democracy. In its inception, the focus of the October Transport Month (OTM) was the call to action for members of the public to use Public Transport in order to address the challenges of traffic congestion on SA roads. Over the years, the OTM has evolved into a campaign that demonstrates service delivery across all modes of transport.

Road fatalities are a major contributor to unnatural deaths. Every day 3200 people are killed on roads around the world, most of these being in low and middle income countries, with South Africa contributing around 40 deaths per day and 15 000 annually. The country’s mortality rate per 100 000 citizens is one of the worst in the world and the largest unnatural killer of children in South Africa today is road crashes.

Noting that the overwhelming majority of road traffic deaths and serious injuries are preventable and that, despite some improvements in many countries, including in developing countries, they remain a major public health and development problem that has broad social and economic consequences which, if unaddressed, may affect progress towards the achievement of the Sustainable Development Goals, Recognising that human suffering, combined with costs to some countries of up to 5 per cent of their gross domestic product a year, makes reducing road traffic deaths and injuries both an economic and a social priority, especially for some countries, and that investment in road safety has a positive impact on public health and the economy.

Taking into account that road traffic deaths and injuries are also a social equity issue, as the poor and the vulnerable are most frequently also vulnerable road users, namely, pedestrians, cyclists, users of motorised two- and three-wheeled vehicles and passengers of unsafe public transport, who are disproportionately affected and exposed to risks and road traffic crashes, which can lead to a cycle of poverty exacerbated by income loss, and recalling that the aim of road safety policies should be to guarantee protection to all users. 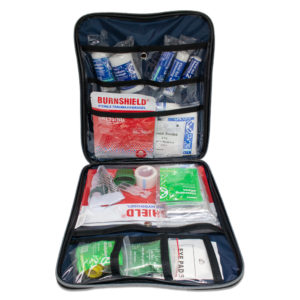 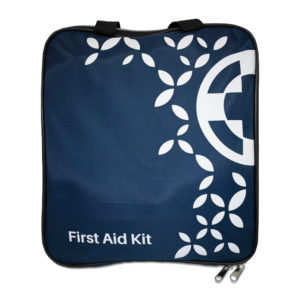 Member States are encouraged to strengthen institutional capacity through adequate training and capacity-building with regard to road safety laws and law enforcement, vehicle safety, infrastructure improvements, public transport and post-crash care, and to collect, analyse and disseminate disaggregated data for effective and evidence-based policymaking and their implementation;

Member States are invited to encourage and incentivise the development, application and deployment of existing and future technologies and other innovations to improve accessibility and all aspects of road safety, from crash prevention to emergency response and trauma care, with special attention given to the safety needs of those road users who are the most vulnerable, including pedestrians, cyclists, motorcyclists and users of public transport.

For the 2020 October Transport, the focus will be on three areas, namely:

The Campaign objectives for 2020 are to highlight transport infrastructure investments despite the Covid-19 impediments. To raise awareness on measures taken to improve safety and reliability across all modes of transport in the face of the pandemic. To demonstrate the introduction of the new order for the taxi industry by engaging stakeholders on the transformation of the industry. To streamline the OTM communication campaigns across all three spheres of government.

The challenges in addressing road safety in South Africa are primarily those of human behaviour i.e. a lack of knowledge of the rules of the road, and willingness to abide by those rules, as well as inadequate enforcement and a lack of follow up of fines and the resulting “culture of impunity” in respect to punishment of offenders.

Several countries throughout the world have adopted “The 4 “E”s strategy”, with South Africa being among them. Although there are variations to this approach, this system has been introduced successfully in many countries and it is now regarded as a World’s Best Practice. The 4 E’s are :