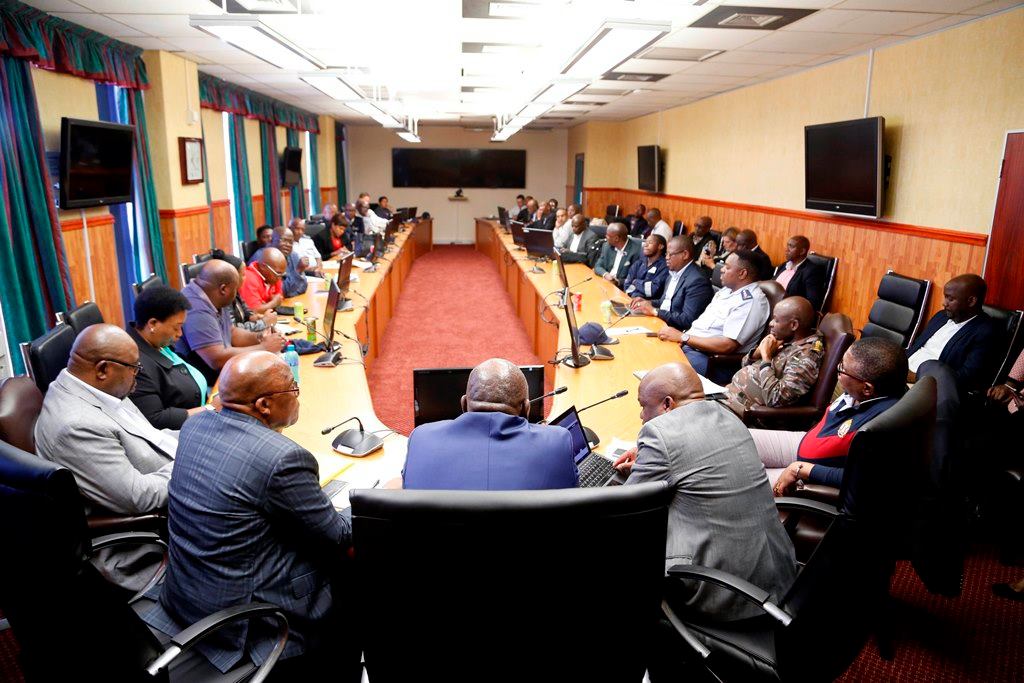 An urgent Inter-Ministerial Committee Meeting was held yesterday following the the burning of freight trucks in the province of KwaZulu-Natal.

Following the Inter-Ministerial Committee Meeting, a meeting was held with truck owners and truck driver representatives today following a protest that lead to the burning of trucks over the past weekend in the province.