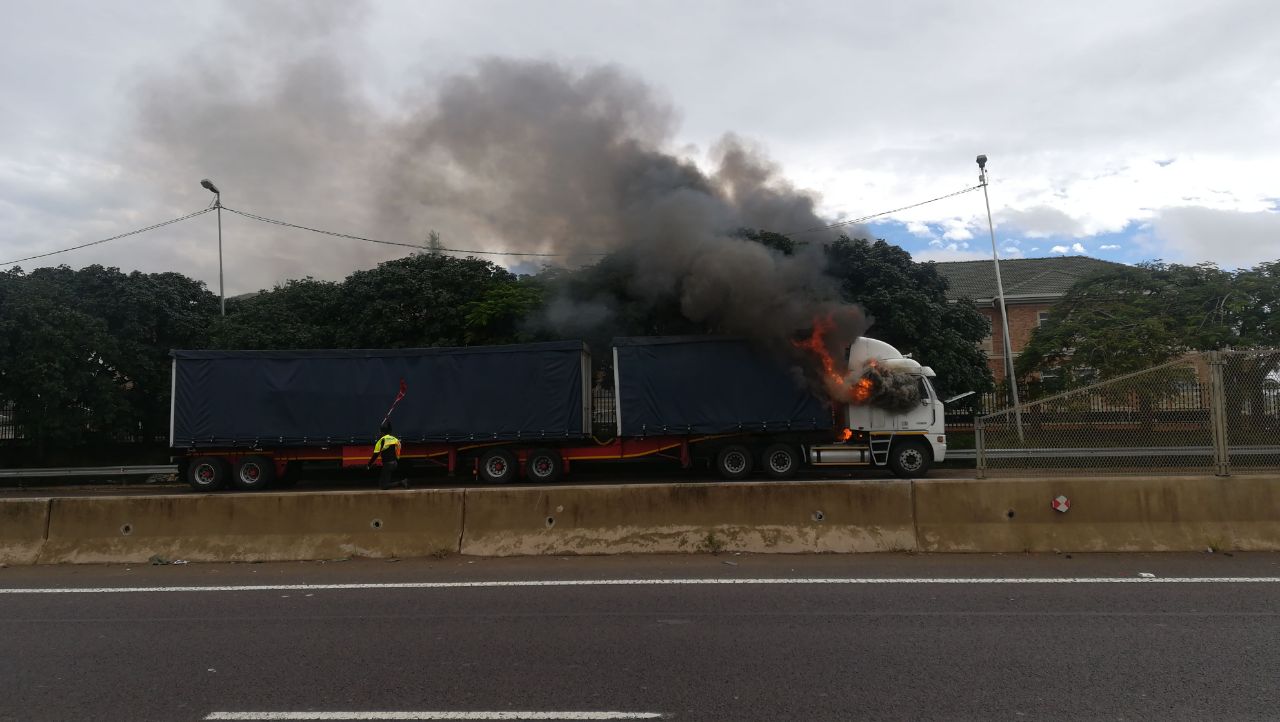 Not a day seems to go by without news of a violent protest erupting somewhere across South – reports of violence, looting, burning and destruction have become regular occurrences, with many businesses and private individuals left with the devastating consequences and financial losses. Since the beginning of 2017, South Africa has experienced thousands of violent protests and riots across the country, many spurred on by service delivery failures, corruption and growing youth unemployment – and all exacerbated by criminal elements.

Aon South Africa says it is crucial for business owners and individuals to review their assets insurance policies and ensure that they have Sasria cover included for special risks.

“Without Sasria cover, businesses and private individuals caught in the cross-hairs of violent protests and riot action, run the risk of significant losses. Standard insurance policies available through private sector insurers do not provide cover for damage to assets as a result of these types of events as they are precluded from underwriting these risks. Cover is only available through Sasria SOC Limited,” explains Hussain Bhikhoo, Client Manager at Aon South Africa.

According to Sasria’s 2017 Integrated report, in the financial year ending 31 March 2017, Sasria paid net insurance claims with a total value of R766 million, up by 30.8% on the previous year with a marked increase in claims severity. The number of claims increased by 22% and the severity increased by 29%. The biggest drivers remain service delivery related and university student protests (approximately R325 million).

“Both businesses and consumers need to consult with their brokers and insurers to ascertain whether their insurance coverage has been extended to cover Sasria perils. As a matter of course, clients should be offered this type of cover when discussing their business or personal insurance requirements as this presents a significant risk to both consumers and business owners who could find themselves severely out of pocket if their assets and goods in transit were damaged during a violent protest. In most cases, home and business properties and vehicles are typically bank-financed. If the property or vehicle is burnt or demolished during a strike and you don’t have SASRIA cover, you will still be liable for your bank loan repayments in addition to the cost of the damages. Given the status quo of the last 18 months, it’s an essential if not non-negotiable cover on any insurance policy,” explains Hussain. 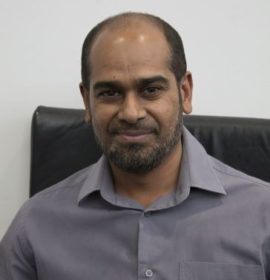 “Sasria cover is especially important for people who own property, live, work or commute in areas that have a high propensity for protest and strike action,” says Hussain. “Their rates are regulated and for businesses the premium is not affected by the type of industry or the risks the business is exposed to, with the exception of certain mining risks. Sasria also has a number of discount options available and you should speak to your broker about some of the options for your business.

“For commercial clients, Sasria cover in terms of Business Interruption is limited to fixed expenses or standing charges and Net Profit, but not for the traditional contingent business interruption covers such as losses following damage to premises of customers and suppliers, and to the supply of public utilities. These covers can be purchased from the private sector to ensure that your business is comprehensively covered,” says Hussain.

“Contact your broker who will be able to give you advice on which Sasria policy will best suit your needs, whether you are concerned about your assets, vehicles, construction projects or interruption to your business,” concludes Hussain.

Sasria provides insurance cover for any form of riot, strike or public disorder, any attempt to perform any of these acts and the action taken by authorities to control or prevent these from occurring. Sasria is the only insurer permitted to provide such cover In South Africa, for the damage caused during these kinds of incidents.

Safety and Safe Driving near Areas of Protests and Civil Unrest