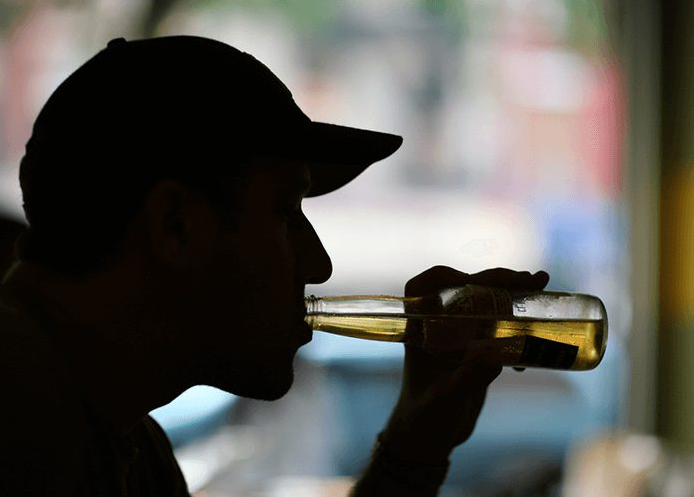 In 2022, once again, the excise tax component of the annual Budget Speech has left the Southern African Alcohol Policy Alliance in SA (SAAPA SA) with mixed feelings. On the positive side, government didn’t give in to pressure from the alcohol industry which was calling for a zero increase or at least one below the inflation rate.

Instead, the Minister announced increases on alcohol and tobacco of between 4.5% and 6.5%. Given that the inflation rate for 2021 was 4.41%, this is at least good news. We also welcome the introduction of excise tax on vaping products and the first increase in three years in the Health Promotion Tax on sugar.

However, we would still like to see the system of calculating excise tax changed. Alcohol products across the Board should be taxed on a per litre of absolute alcohol basis, as is already the case with beer and spirits. A particular problem is the tax on cider and flavoured alcohol beverages (FABs). These attract a flat rate regardless of alcohol content, the rate being the same as that of beer with a 5% alcohol content. But the alcohol content of some of these products is higher than 5%, meaning that they are being taxed at a lower rate than beer. Given that these products are often ‘entry-level’ drinks for young people and women – markets that the industry is trying hard to capture – they should not be so affordable.

In addition, the excise tax target level for different products should be revisited. It is too low for wine, for example, which is the drink of choice amongst the poor in the Western Cape. The target for beer also needs to be reconsidered, given that it is by far the most consumed alcohol in the country (around 60% of all alcohol) and rated by two global studies in the past few years as close on the cheapest beer in the world. The increase announced today is not going to change that.

Excise tax is one of the key tools available to government to trigger a reduction in the excessive consumption of alcohol. In the build-up to the Budget, the alcohol industry argued against an increase, suggesting in one instance that, while excise tax has increased four-fold since 2000, the per capita consumption rate hadn’t dropped. Even if this were true, it can be argued that this is precisely because the tax is still not high enough to discourage excessive consumption. According to a 2013 study by von Walbeek and Blecher for the World Health Organisation (WHO):

The government could have used the 2022 Budget to begin to correct this situation, but failed to seize the opportunity to do so.

Finally, we are very disappointed that, when presenting the Budget, the new Minister of Finance, like his predecessors, didn’t address the issue of excise tax on alcohol and tobacco with the seriousness it deserves (though we are happy he didn’t call it a ‘sin tax’!). He began, in an apologetic manner, by saying the excise tax will ‘unfortunately’ be increased, thereby missing his chance to educate Parliamentarians and the public on the health promotion aspect of these particular taxes.

Had he done so, he might have received the same kind of applause from the House as he got when he said there would be no increase in the fuel levy. Excise tax is not intended to be a burden on society, but as a means of saving the country lives and money. Parliamentarians should therefore welcome such decisions. We should not be exposed to some of them publicly expressing unhappiness with the increases because of the impact it might have on their own pockets.

SAAPA SA, other civil society organisations and public health researchers and practitioners will continue to lobby for more effective excise taxes and for the revenue generated from such taxes to go into an independent Health Promotion Development Fund (HPDF) to finance harm-reduction efforts by both government and non-governmental organisations.