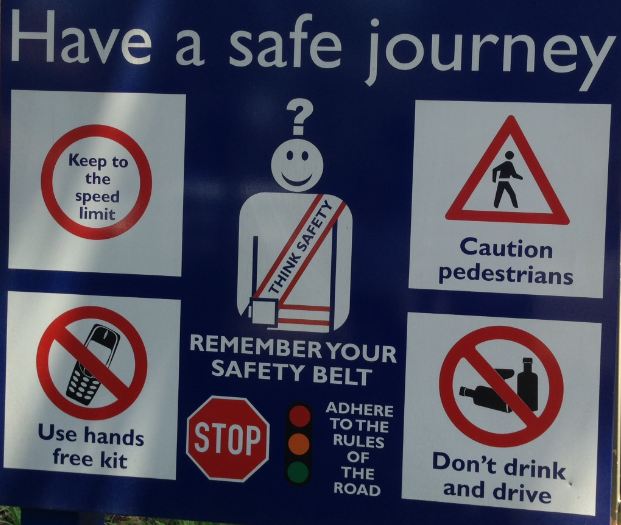 With a companies’ fleet drivers racking up 30 000 km or more each year, it is prudent for fleet owners to make sure avoiding accidents/collisions is a top priority.

A conservative estimate of the annual accident rate for commercial fleets sits at around 20%. It is even higher for some specific industries. That being the case, the cost of a crash could be in excess of R 50 000.

With fleet drivers being exposed to such risks wisdom dictates fleet owners to make sure that a proactive approach is mandatory. One way to do so is to remind drivers to practice defensive driving skills. With the right techniques top of mind, drivers will avoid collisions and stay safer on the road.

Avoid splitting cars on the highway — If two cars are traveling at the same pace but there is an open lane between them, don’t drive in between them. If one of those drivers decides to merge into your lane and doesn’t see you (you were in their blind-spot), you have no way out and will wind up in a collision. Rather, wait for one of the cars to pass before you move into the open lane.

Be smart and quick when passing ‘big rigs’ — Be aware that trucks may not see you. Move over to the side of your lane as much as possible to give yourself some extra room. Then speed up and pass the truck as soon as you can.

Stay away from swerving vehicles — If a vehicle is swaying back and forth in its lane, stay away. The driver may be texting or worse, driving impaired. To avoid a crash, either keep a safe following distance behind the vehicle or get over two lanes and then pass the vehicle.

Steer clear of lines of vehicles – When you spot a long line of cars travelling slowly in one lane, stay away. The reason is that drivers get frustrated and tend to pull out of the lane. Unexpected moves like that can lead to an accident if you’re driving close by. The best strategy is to move a few lanes away from the line of cars.

Admittedly, this is not rocket science but given the fact that there are so many crashes timely reminders about defensive driving (shared) can and do make a difference.