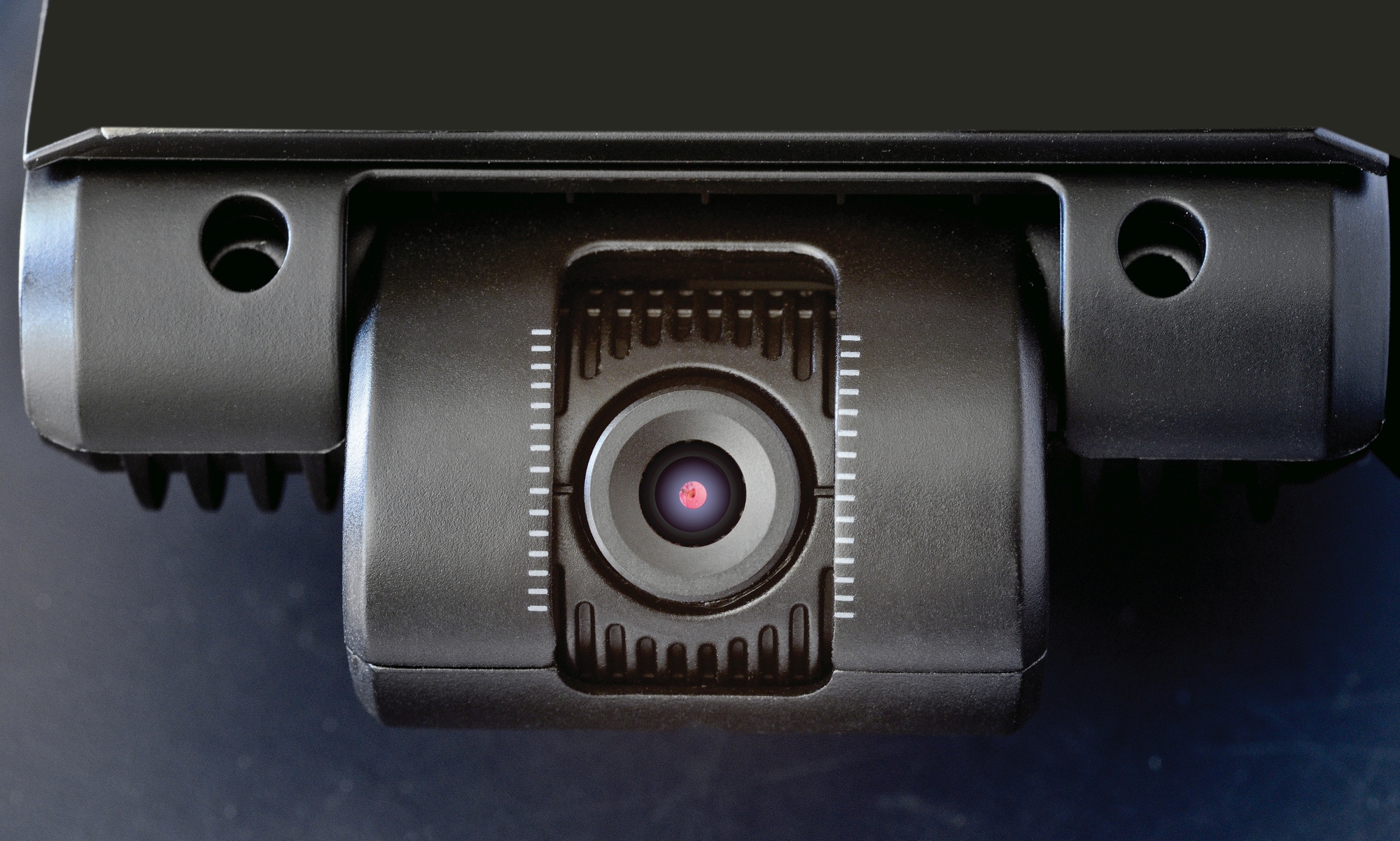 Road accidents cost our country billions of Rands each year. According to the Department of Transport’s January to June 2020 State of Road Safety Report, the total cost from major, minor and damage-only road crashes amounted to an estimated R170.6 billion in 2019. This impact is measured in terms of human lives lost, “pain, grief and suffering”, and the cost to the economy.

Consider the impact of an accident on the Van Reenen’s Pass corridor that blocks traffic from both directions. Vehicles, mainly trucks transporting goods, back up for kilometres each time. It’s not just an inconvenience. The result is poor productivity, increased costs and loss of income for transporters, further increasing the cost to the SA economy.

Second only to people costs, a fleet of vehicles is often one of the biggest operating costs for any business. That’s when things run smoothly. Add inefficiencies and lost productivity from a vehicle being stuck in traffic due to road accidents, or the extra expenses and possible reputational damage when one of the vehicles is involved in an accident, and costs can skyrocket.

This is where the latest technological advancements can help. Consider the statistics from the Department of Transport’s January to December 2019 State of Road Safety Report, that 85% of our country’s fatal road crashes have human error as the major contributory factor and 36% of fatal road crashes involve either an LDV, minibus, truck, van or bus. Encouraging a change in driver behaviour through the use of video technology can have a significant impact in reducing road accidents and the associated costs for fleets.

The latest artificial intelligence-enabled dashcams incorporate software on the device to automatically record video footage before and after an event based on pre-configured capture triggers, and forward real-time alerts to fleet managers with these segments of footage. This enables fleet managers to encourage responsible driving because video footage can be paired with constructive coaching to correct unwanted behaviours affecting safety as well as fuel usage and vehicle wear.

These artificial intelligence dashcams also provide immediate improved safety for drivers through real-time alerts. They continually monitor driver attentiveness through facial recognition and alert the driver through a speaker in response to triggers like drowsiness, distraction, safety belt usage and mobile phone usage. This helps drivers stay alert on the road and reduces accidents by avoiding an event that could lead to a potential incident.

Driver and fleet safety is further enhanced by the facial recognition on the edge coupled with a live look-in service. In the event an unknown driver enters the vehicle, the functionality will trigger an alert to notify the control centre of the unauthorised driver. The control centre can then look in on the activity taking place in the cabin and take appropriate action, possibly avoiding the loss of the vehicle and cargo.

In the event of an accident, the context provided by the captured footage will enable fleet managers to determine the circumstances leading up to, during and after an accident. This will enable a more factual claims process and reduce fraudulent or invalid claims, including possibly exonerating a fleet driver from blame. For example, if a truck crashes into the back of a car, liability is immediately on the truck. However, with the intelligence provided through the footage captured by the dashcam, it can be determined that the car driver was driving aggressively, swerved and came to an abrupt stop in front of the truck for no obvious safety reason.

“The benefit of artificial intelligence-enabled dashcams is incident management, which, in turn, enables cost management,” says Kobus Visagie, Executive: Business Solutions at Tracker South Africa. “Accident avoidance through real-time alerts combined with coaching can reduce accident risks significantly. This can result in lower insurance premiums and costs through reduced claims. Add to this a reduction in losses from downtime. Both large and small businesses can minimise the risk associated with owning a fleet of vehicles and save time and money through the use of artificial intelligence-enabled dashcams.”