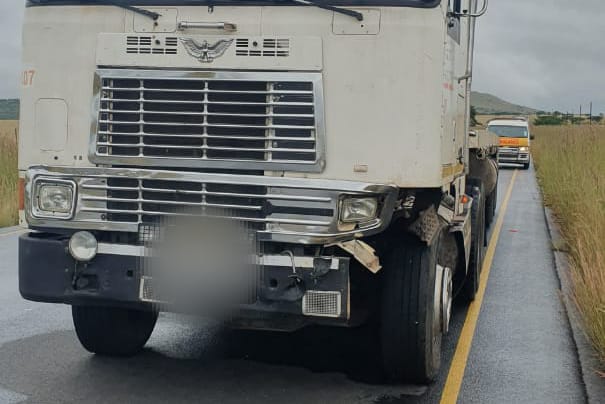 This morning Kwazulu Private Ambulance Service responded to the R34 near Utrecht for reports of a collision.

When Emergency services arrived they found that a horse and rider had been involved in a collision with a truck.

The rider of the horse had sustained critical injuries. The patient was stabilized on the scene before being transported to the hospital for further treatment.

SPCA was called to assist with the horse that had sustained injuries as well.

The cause of the accident is not known but authorities are investigating.