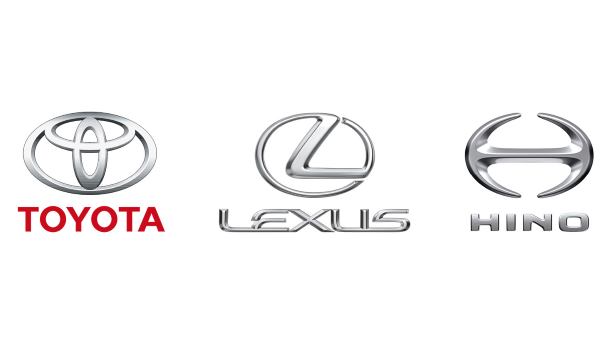 The National Automobile Dealers Association (NADA) tracks dealer satisfaction with their respective automotive brand in South Africa. In 2017, a total of 40 independently tracked brands formed part of the survey, with 1319 completed responses received (1146 in the Passenger and LCV segments). The survey includes the major Passenger and LCV brands in South Africa and is distributed by Lightstone Consumer.

The 2017 NADA Dealer Satisfaction Index (DSI) delivered a strong result for Toyota South Africa Motors. Taking center stage, truck brand Hino came out top in the Commercial category with a Platinum award (a newly created category for a score of over 85%).Hino achieved 85.4% increasing their score by 1.8% from 2016 and moved into the number one position in the Commercial category.

Toyota achieved Gold status for the second consecutive year in the Passenger and LCV category. The total score represents a weighted average of various elements and measures, with Toyota dealers rating the brand in the Top 3 in the majority of categories. The Gold award indicates a score of between 75 and 85%, with Toyota achieving 81.8% – which is well above the 2017 industry average of 72.9%.

Luxury brand Lexus achieved a silver award, delivering a score of above 70%. Continued efforts and focus have seen a score increase in a number of categories, with the brand targeting a Gold score in 2018.

Toyota SA Motors would like to thank our dealer network across all three brands – Hino, Lexus, and Toyota – for their continued efforts and support in delivering the best possible service to our customers.