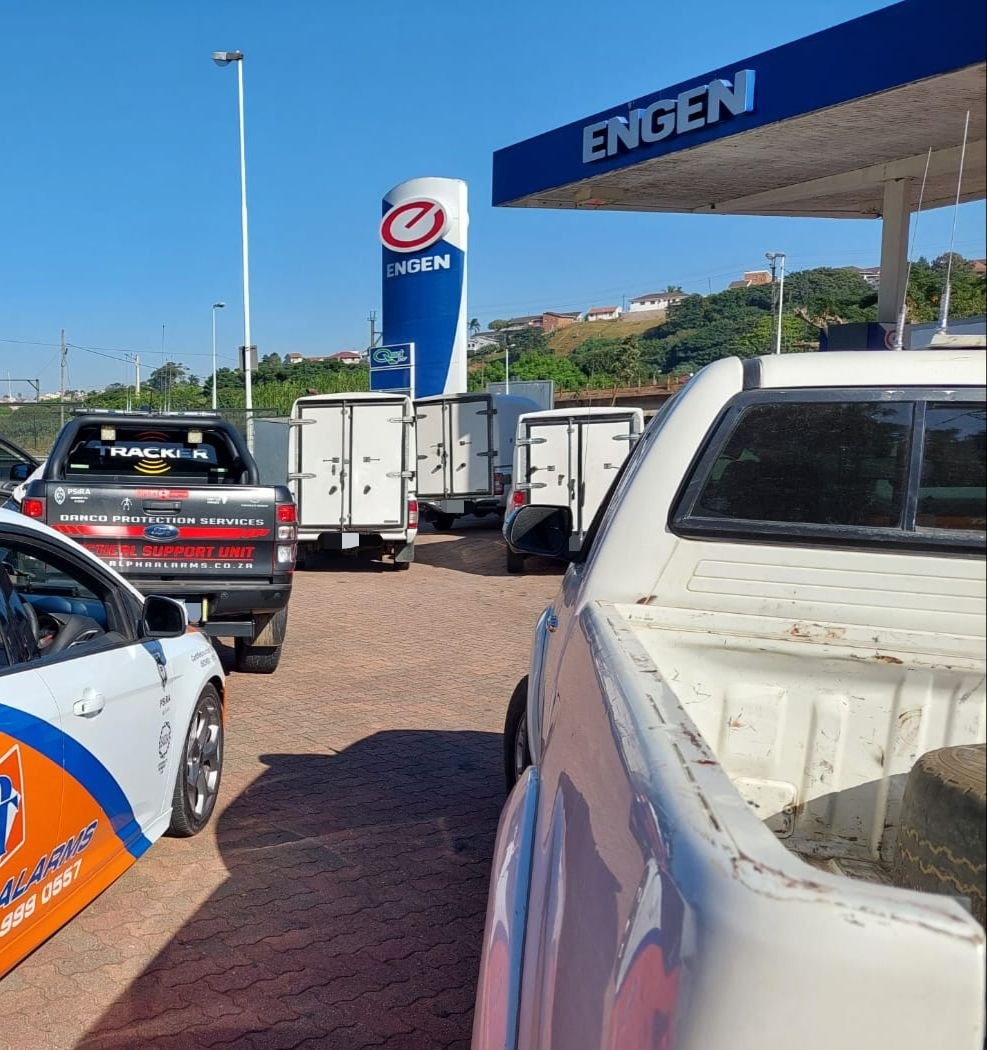 Alpha Alarms members were in attendance at a robbery and hijacking this morning, which occurred at the Engen garage near Higginson Highway.

A group of armed suspects robbed three courier vehicles at gunpoint and kidnapped the occupants of the vehicles.

The suspects got off with all three vehicles including their getaway car. They proceeded to a nearby hostel, where they robbed the drivers before releasing them. 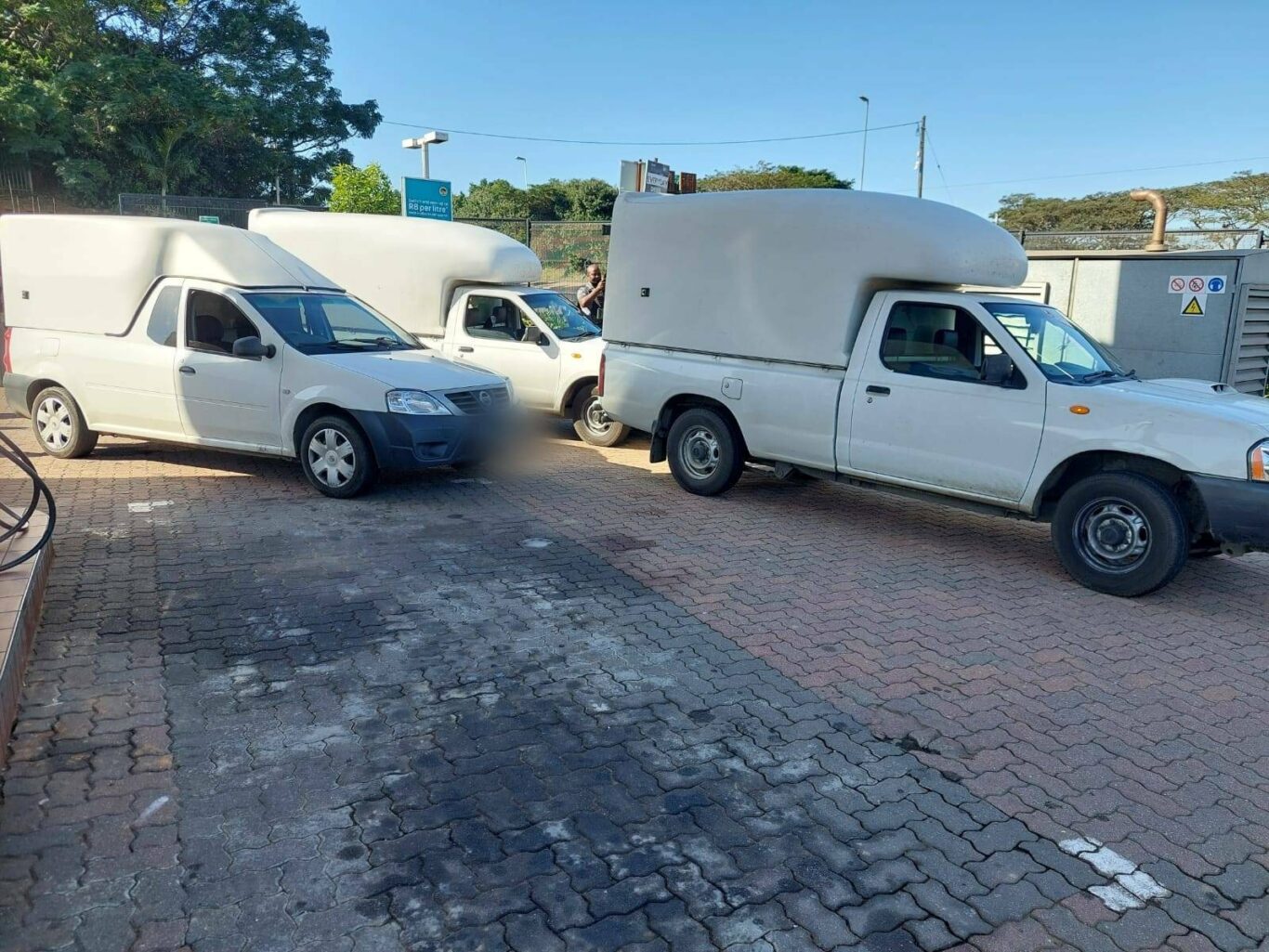