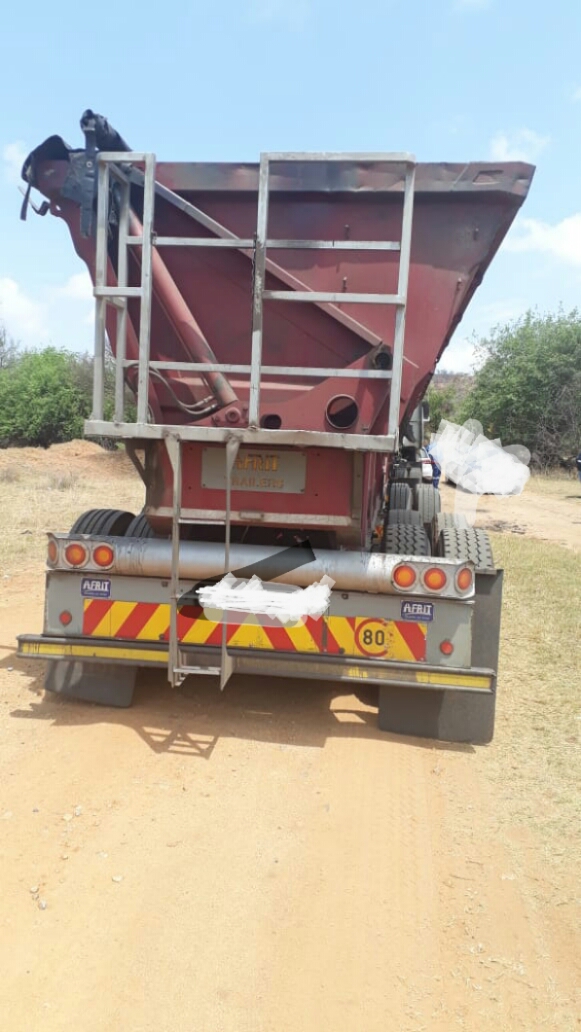 NORTH WEST – The Hawks’ Serious Organised Crime Investigation has seized a truck that was found with 36 tons of chrome worth approximately R120 000-00.

Information was received regarding a truck that was loading chrome in Rustenburg. The investigative team followed up on the information and the truck was intercepted at a washer plant in Boshoek. The truck was searched and the chrome was discovered.

Both the truck and the chrome have been seized for further investigation.