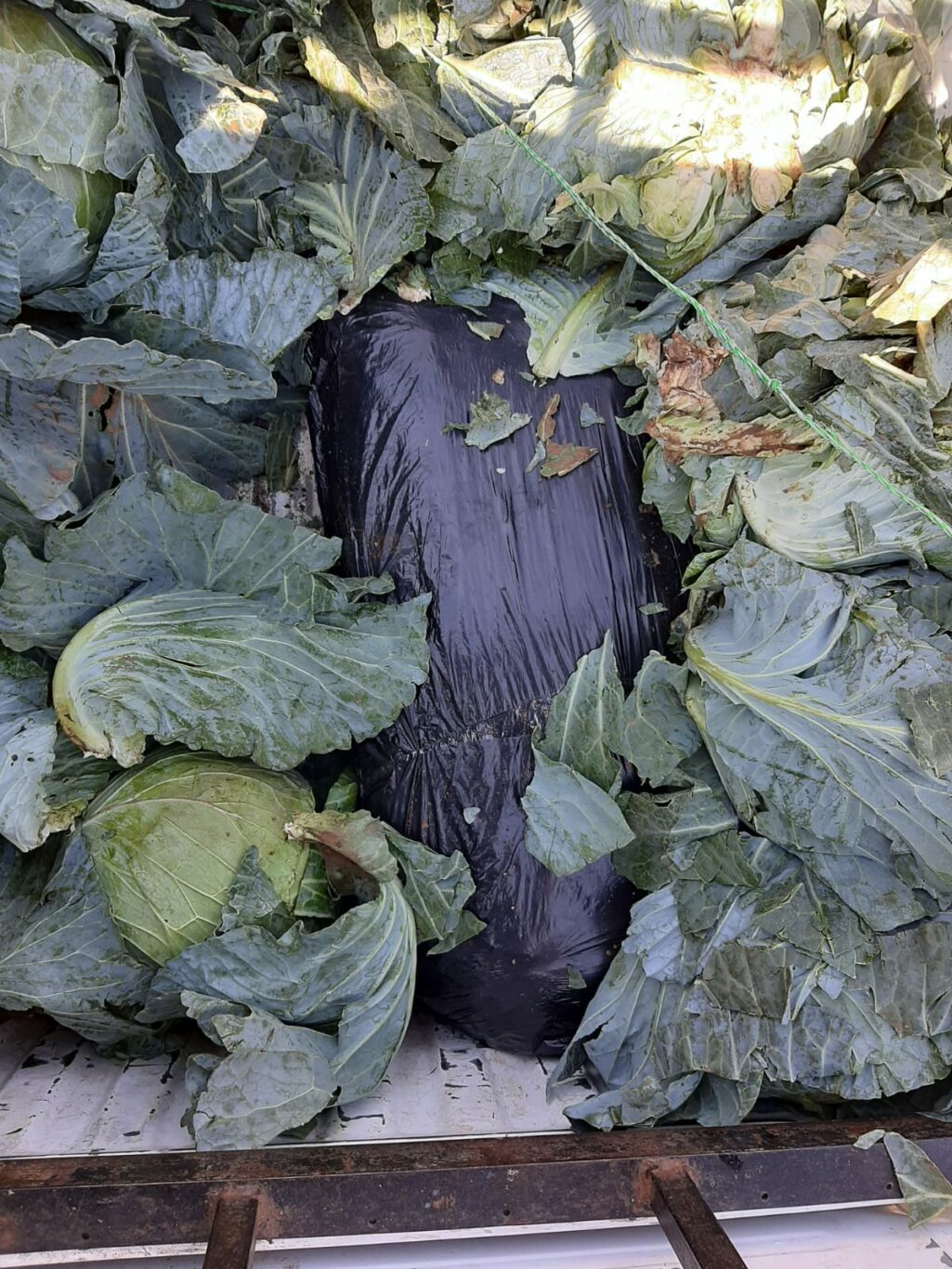 Vryheid police officers were conducting an operation yesterday morning when they spotted a bakkie with cabbages next to Vryheid Junction.

The vehicle was pulled over and a search was conducted. Police officers found 23 bales of dagga hidden under the cabbages. The value of the recovered dagga is estimated at R500 000-00. Two suspects aged 30 and 43 were placed under arrest for dealing in dagga. They are expected to appear in the Vryheid Magistrates Court tomorrow. 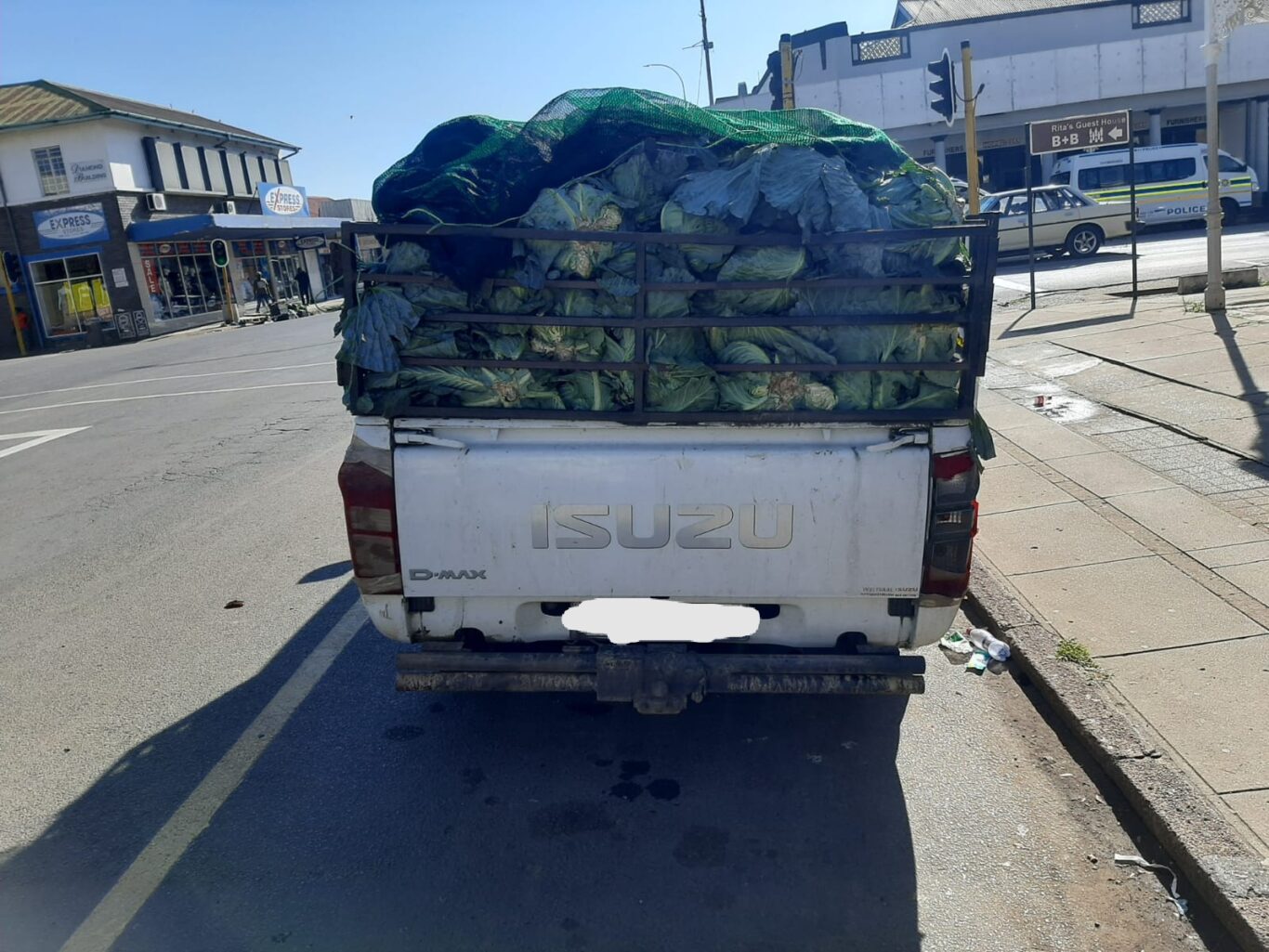 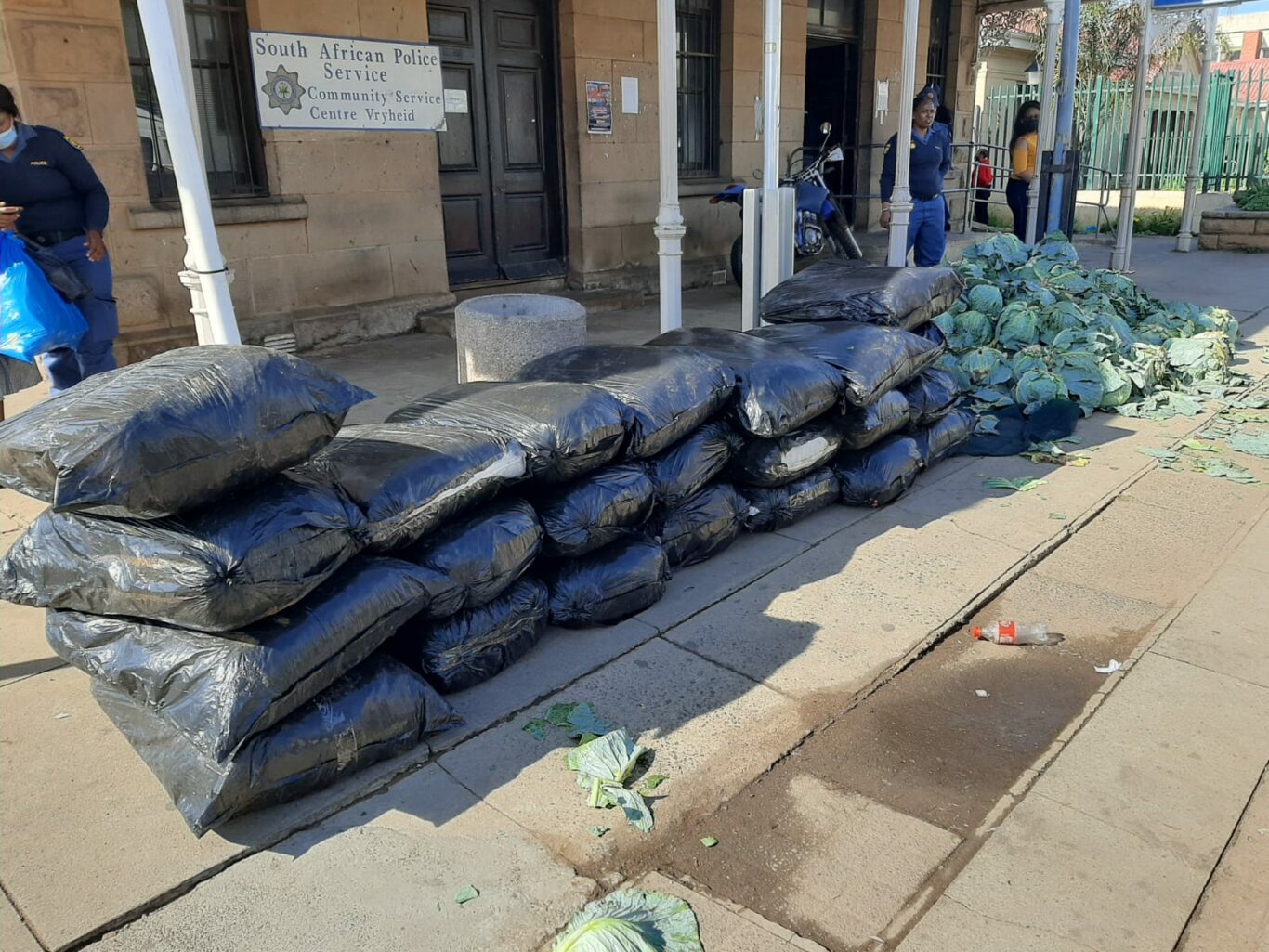