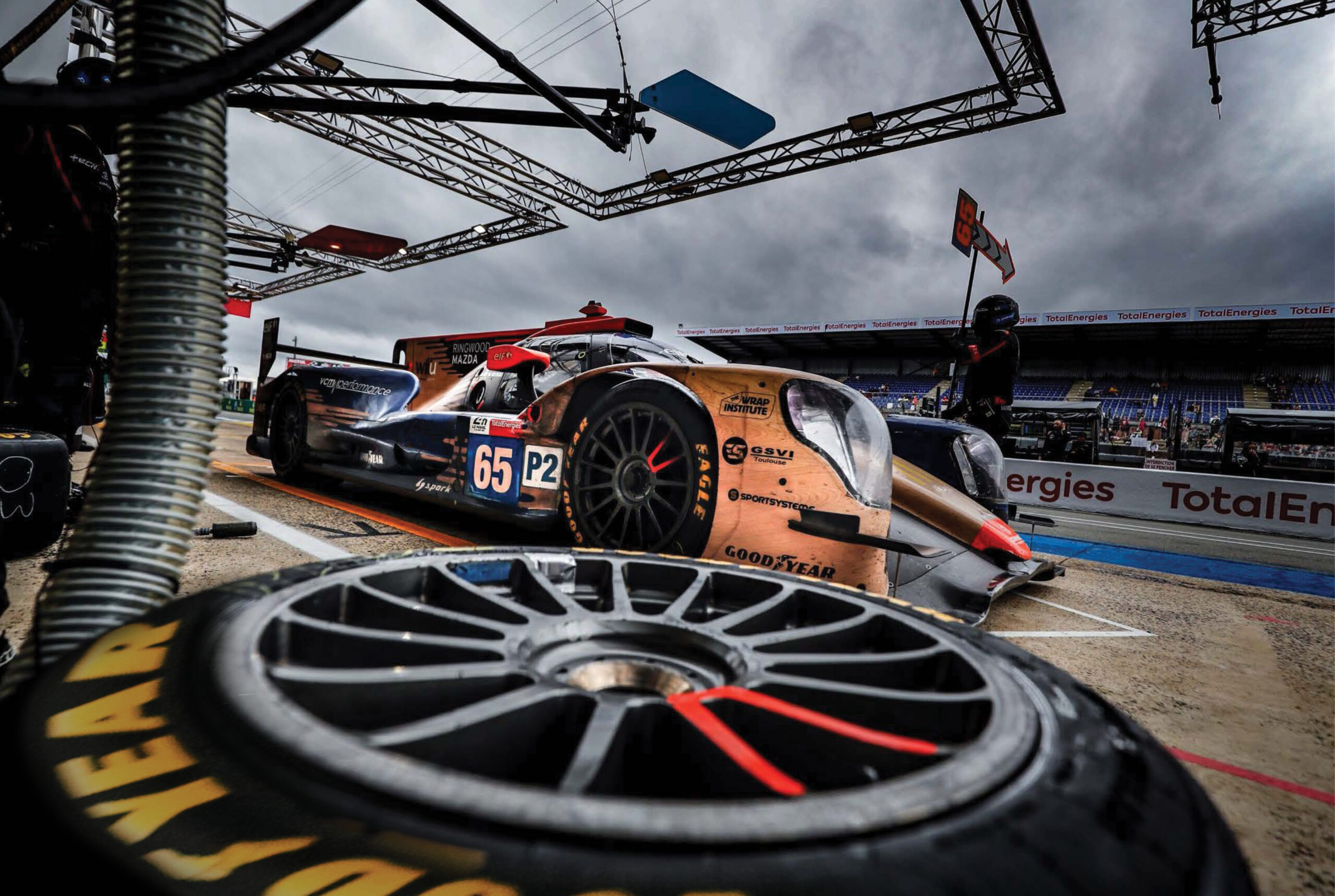 As part of the campaign, three lucky consumers who purchased four Goodyear branded tyres won themselves R200 worth of fuel vouchers. Coupled with this, one lucky consumer (Nokuthula Malale) purchased four A-segment 18” set of tyres and won herself an all-expenses paid experience of a lifetime to attend the 24 hours of Le Mans race live in France with two friends.

Goodyear has long been associated with iconic moments in motorsport, including 4 land speed records; 14 Le Mans 24 hours victories; and 368 Formula One Grand Prix wins. The World Endurance Championship (WEC) consists of nine races of varying lengths on four continents, with the Le Mans in June 2022 being the seasons spectacle, offering Goodyear the opportunity to showcase its range of ultra-ultra-high-performance tyres for a diverse range of cars as well as the innovation that positions Goodyear on a different pedestal in the industry, on and off the racing circuit.

Endurance racing is a form of motorsport which tests the resistance of equipment and endurance of participants. A team composed of multiple drivers covers a long distance in a single, non-stop event, with drivers taking a turn during the race.

“Tyre durability and performance is critical in Endurance Motorsport as it is on the road,” said Nabeel Osman Marketing Manager, Goodyear South Africa. “Goodyear’s 120+ years of innovation supports the development of technologies that enhance and enrich the driving experience for both consumer and professional racers”, he added.

“We are proud to showcase Goodyear’s long and successful history in motorsport to the South African market and the importance of how our track experience translates into our on-road products,” said Richard Fourie, Managing Director Goodyear South Africa. “Many of the compound and construction technologies found in our road tyres such as the Goodyear Eagle F1 SuperSport series are derived from Goodyear’s winning race tyres at the Le Mans”, he added.

In 2019 Goodyear returned to the WEC stage as the tyre supplier for LMP2 (Le Mans Prototype 2) racing category. After wins in the comeback season, Goodyear will supply the largest ever LMP2 field in WEC history. Eleven entries from nine different nations will go head-to-head in what is often the most action-packed of the championship’s four classes.

With over 250,000 attendees, Le Mans is one of the largest single attendance sporting events in the world. “As one of the most popular global sports, motorsport is an ideal platform for us to engage with consumers around the heritage, passion, innovation and technology that make up Goodyear’s story in racing.” concluded Richard Fourie.

About The Goodyear Tire & Rubber Company:

Goodyear is one of the world’s largest tyre companies. It employs about 72,000 people and manufactures its products in 57 facilities in 23 countries around the world. Its two Innovation Centers in Akron, Ohio, and Colmar-Berg, Luxembourg, strive to develop state-of-the-art products and services that set the technology and performance standard for the industry. For more information about Goodyear and its products, go to www.goodyear.com/corporate.