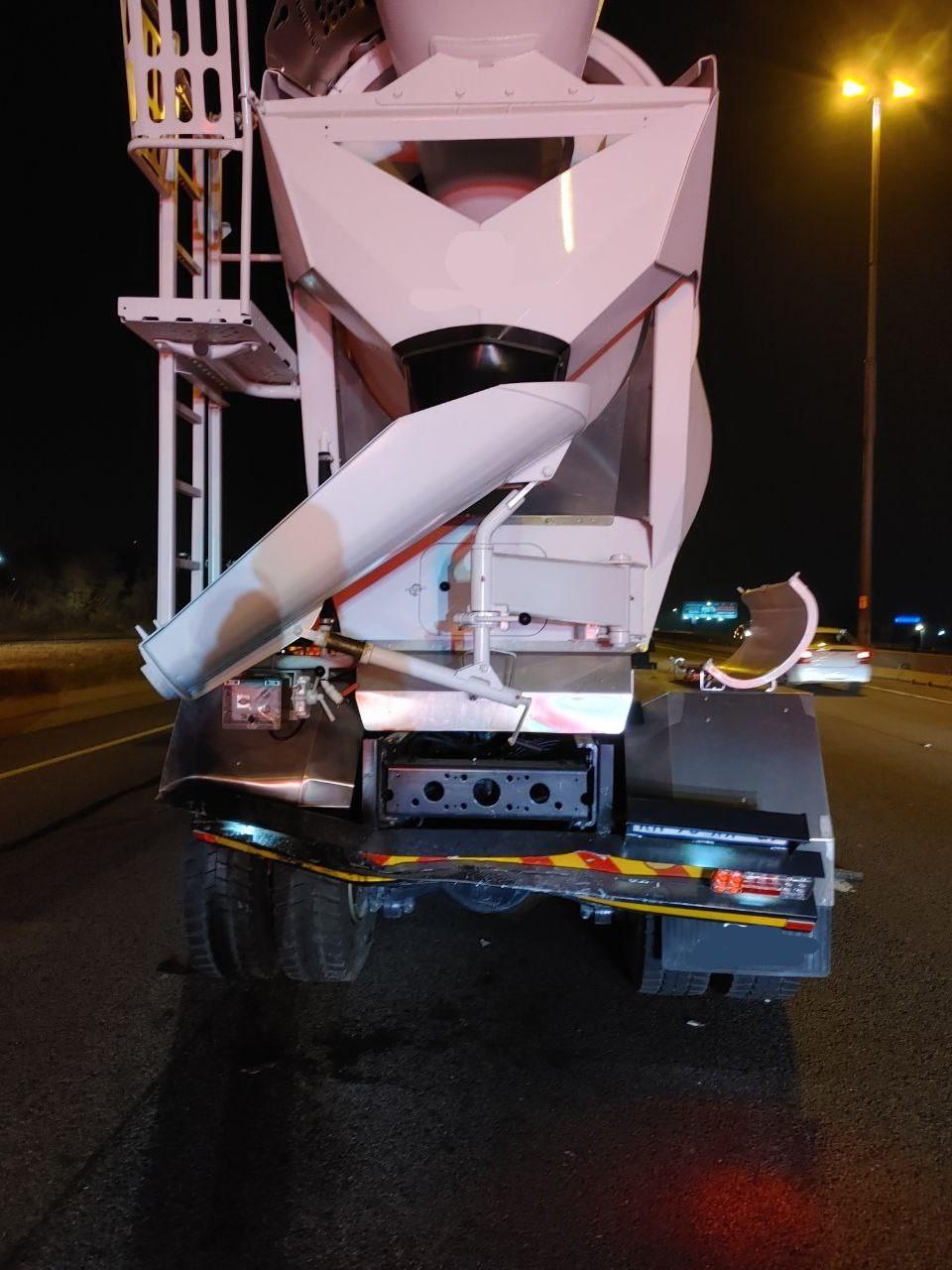 Gauteng: At 04H45 Saturday morning, Netcare 911 responded to a collision on the N1 Samrand in Centurion.

Reports indicate that a truck and bakkie were involved in a collision.

Medics assessed the scene and found that two occupants of the bakkie had sustained critical injuries and were mechanically entrapped in the wreckage.

The patient was treated on scene by an emergency care practitioner while a Netcare 911 rescue technician used hydraulic tools to free them from the vehicle.

Once stabilised, both patients were transported to hospital for further care.

The truck driver was not injured. 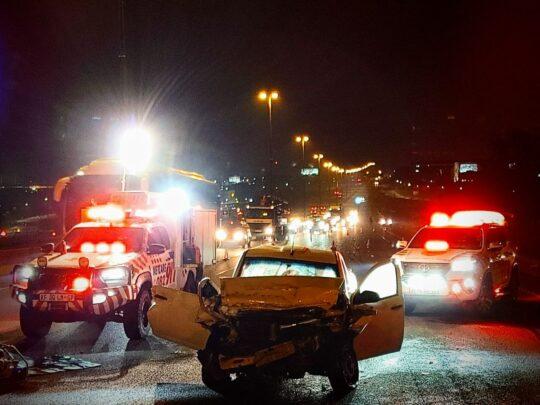