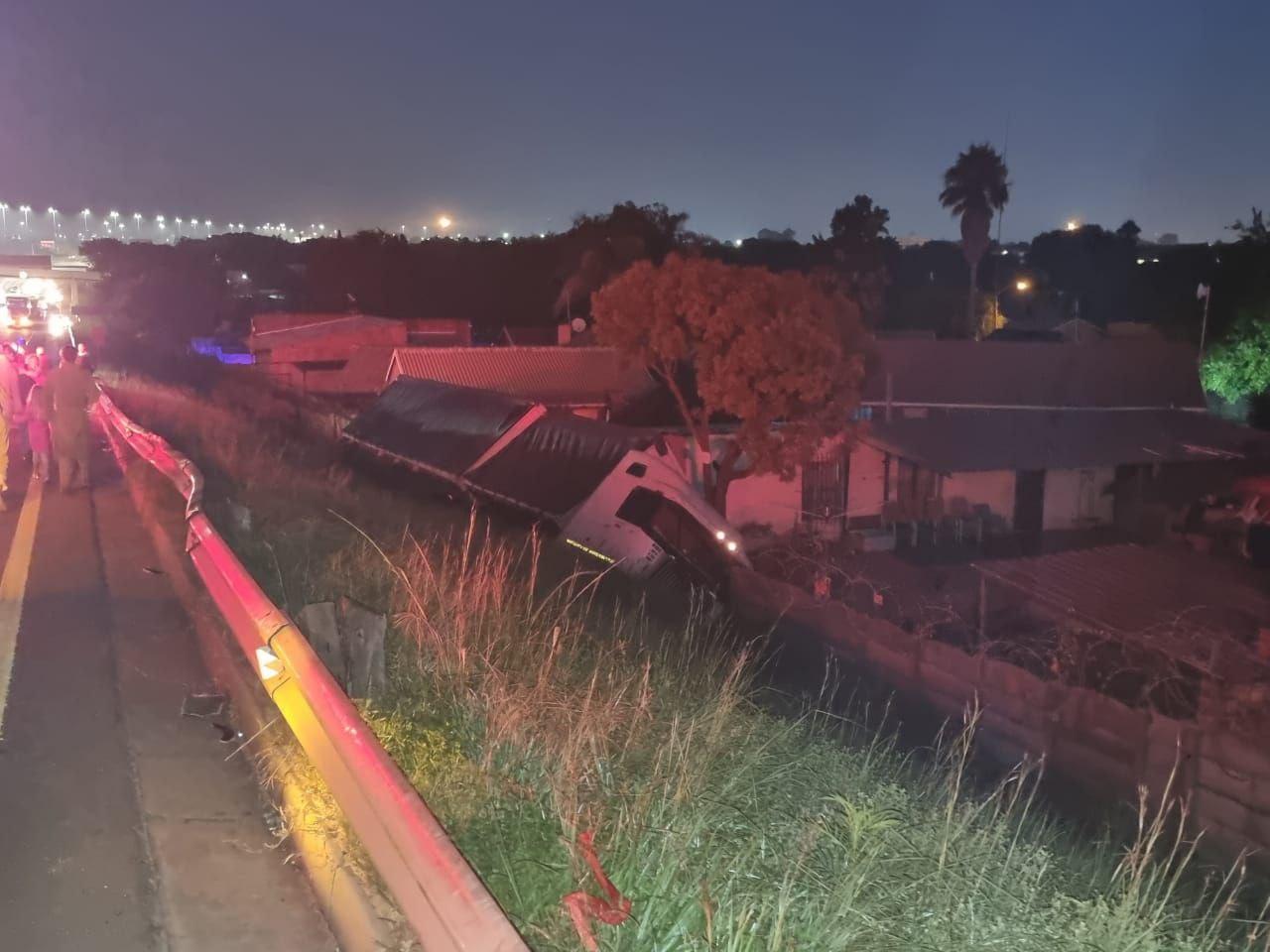 Gauteng: At 03H52 Netcare 911 responded to a collision on Rowe Street in Witfield on the East Rand.

Reports indicate that the driver of a truck lost control resulting in the vehicle leaving the road coming to rest down an embankment.

The driver of the truck, also the only patient on scene had sustained serious injuries and was treated by an Emergency Care Practitioner.

Once stabilised the patient was airlifted by Netcare 911 helicopter ambulance to the hospital for further care. 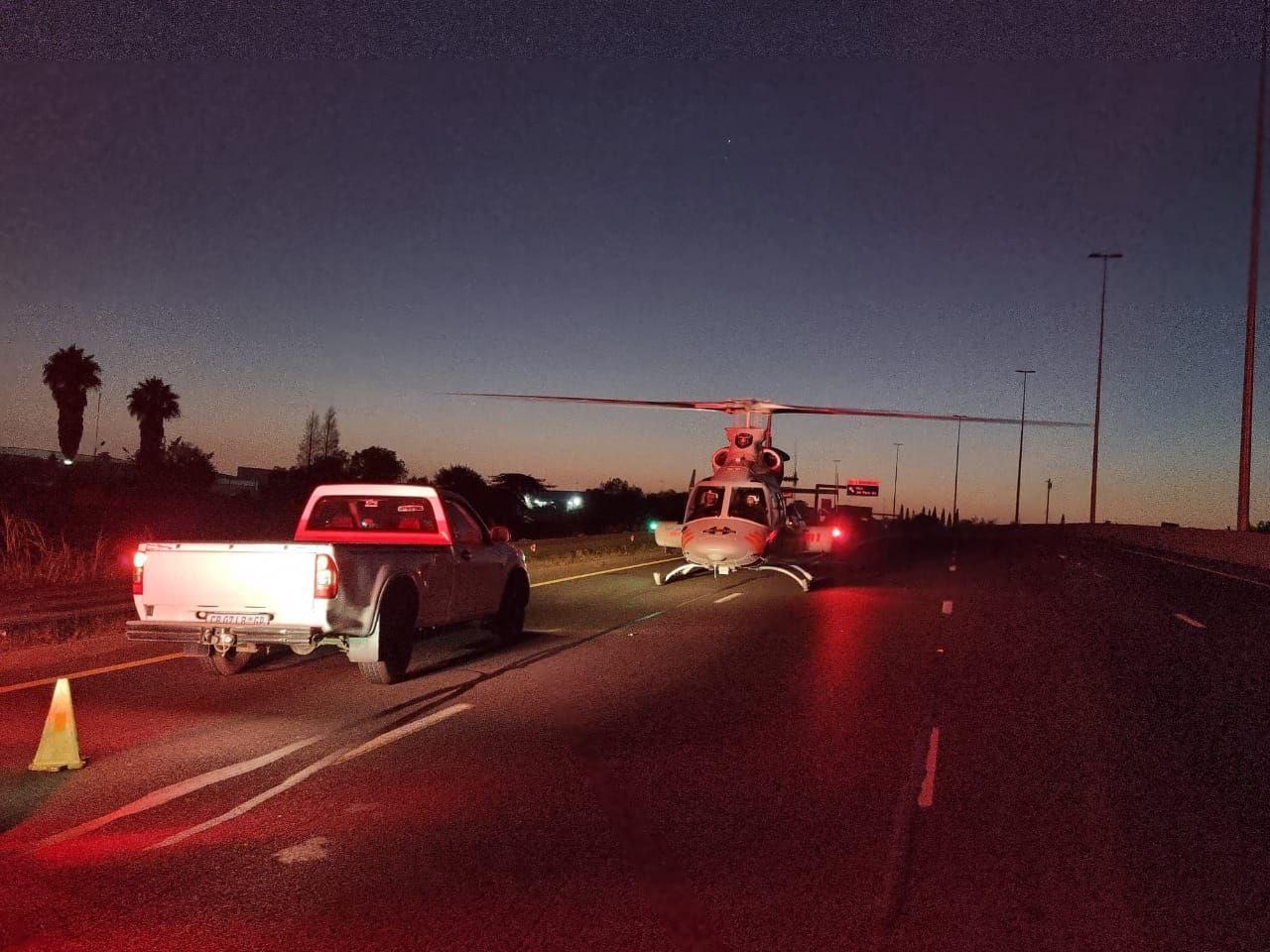 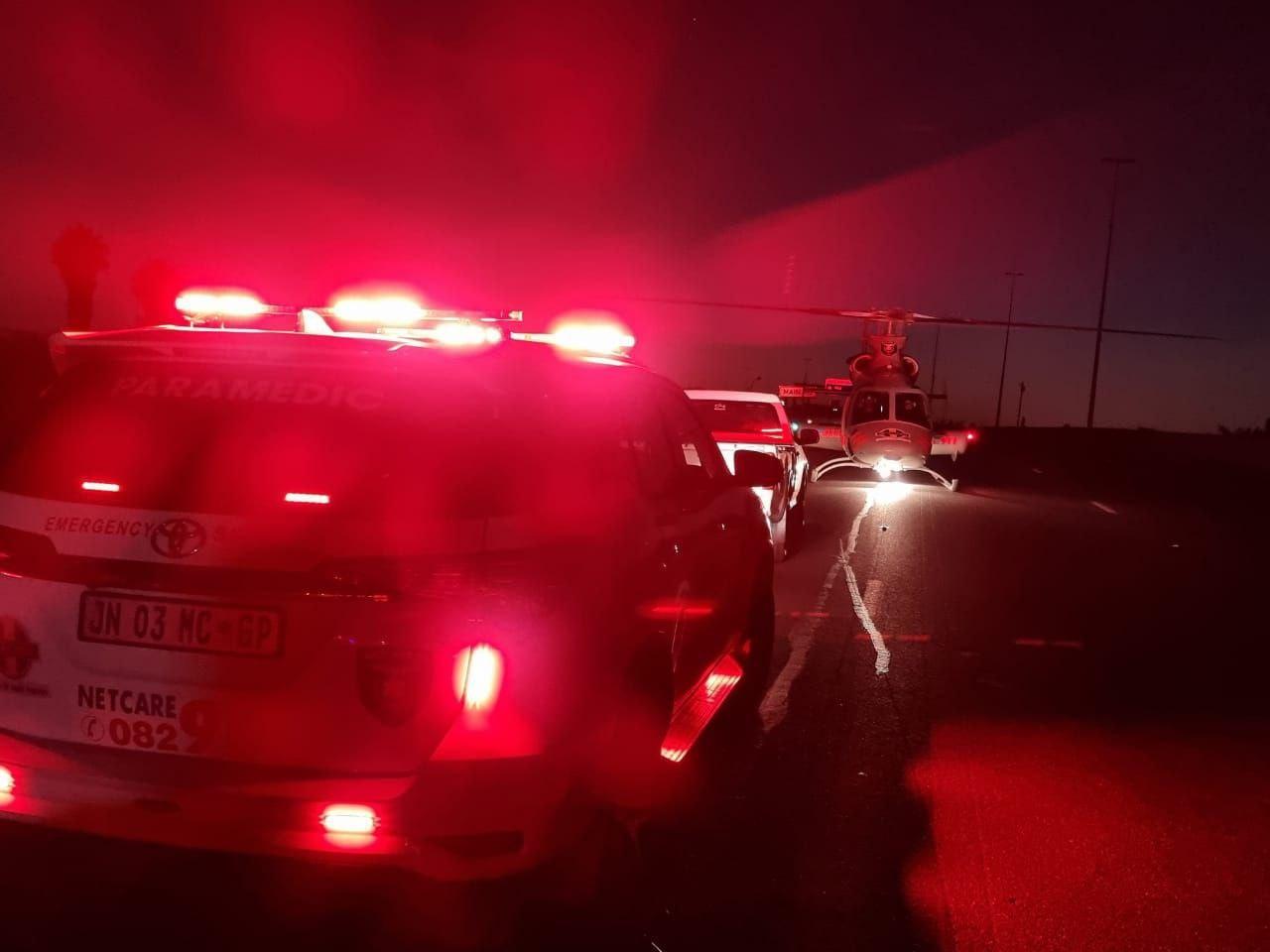