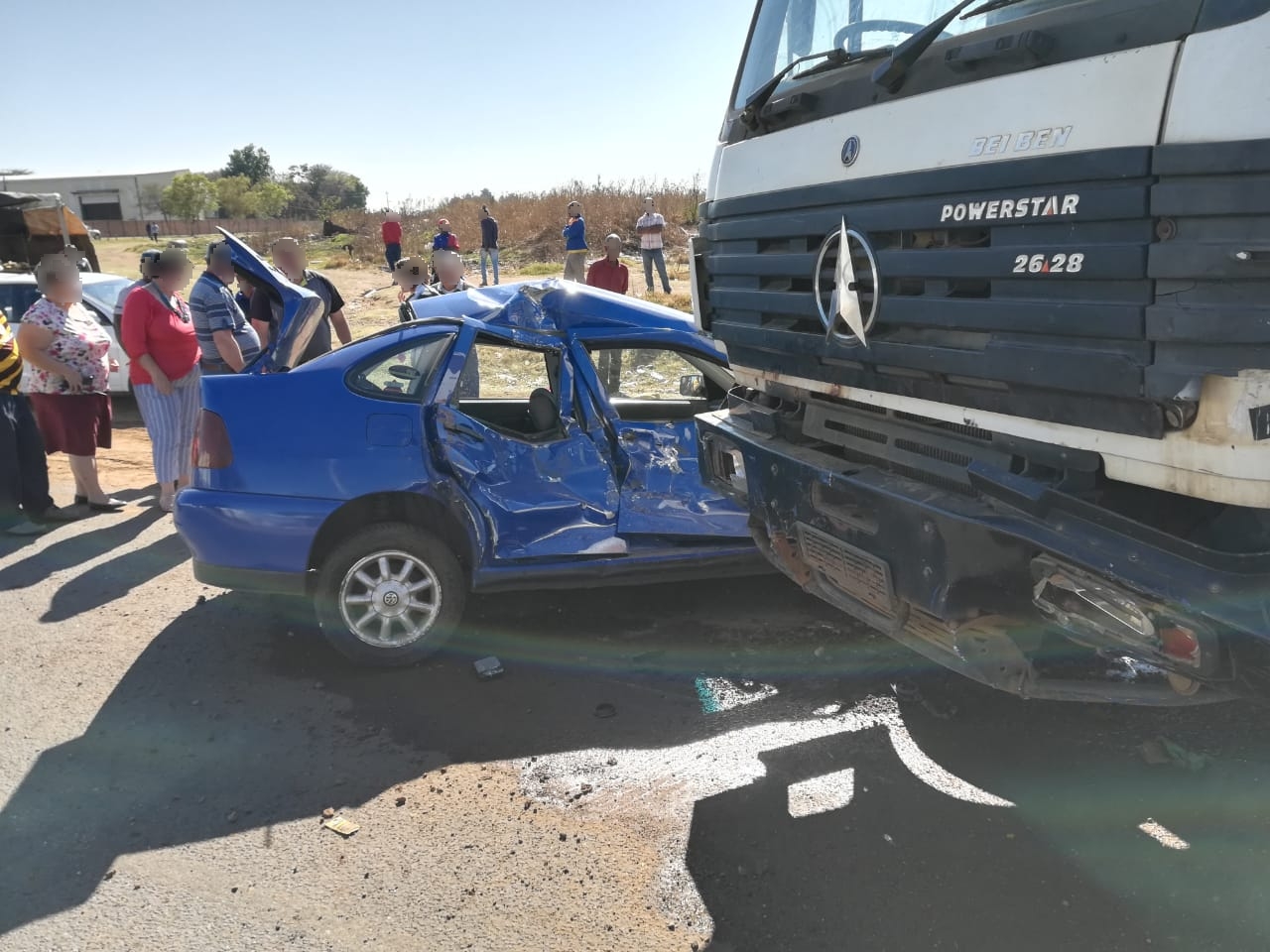 Gauteng: At 08H37 Wednesday morning Netcare 911 responded to reports of a collision on Van Dyk Road in Boksburg South.

Medics assessed the scene and found that an elderly male form the car had sustained moderate injuries.

The driver of the truck was not injured

The patient was treated on scene and once stabilised was transported by ambulance to hospital for further treatment.

All necessary authorities were on scene.