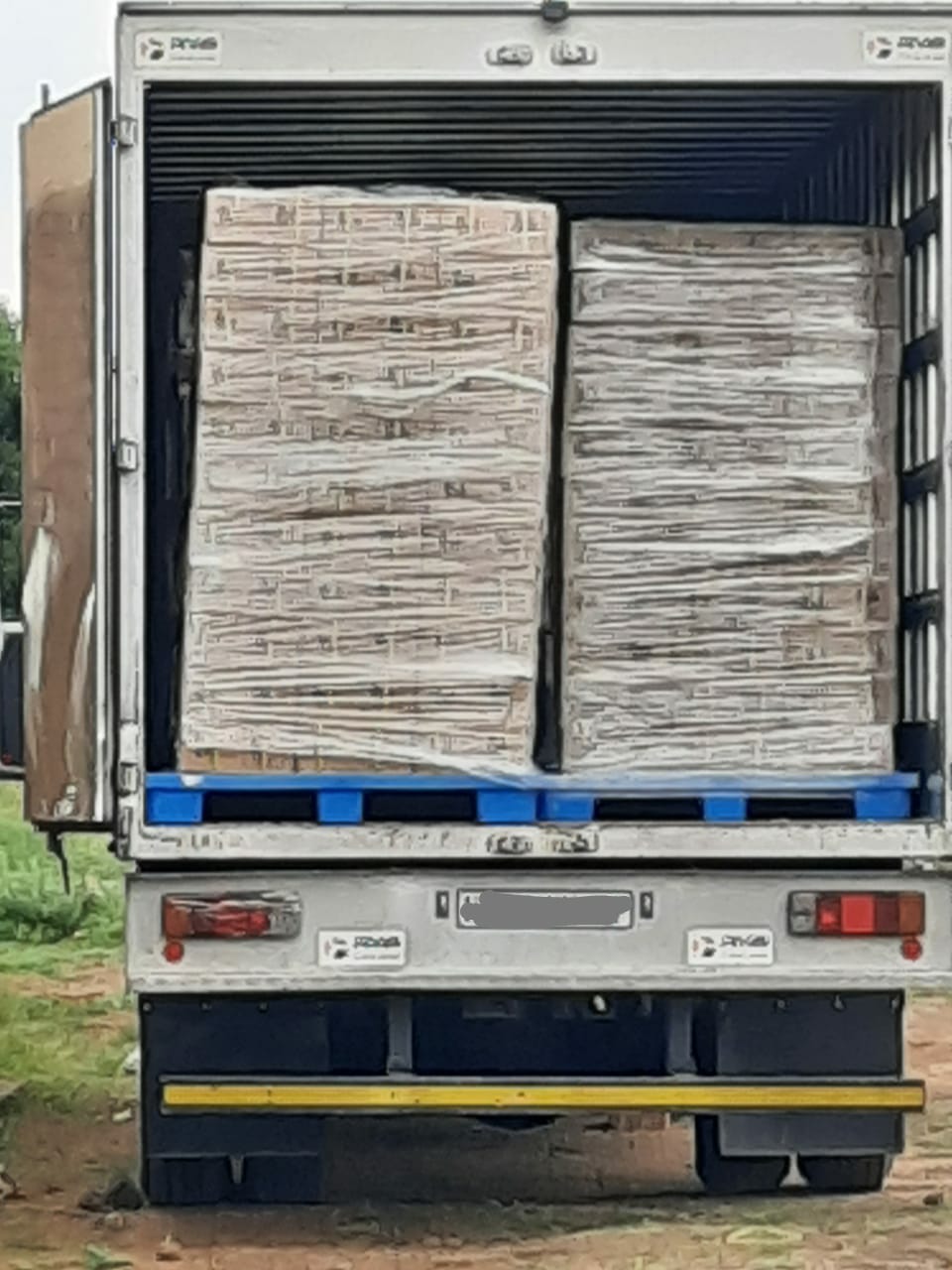 GAUTENG – The Acting Provincial Commissioner of the SAPS in Gauteng, Major General Patricia Rampota, has commended the agility and the prompt response by police to a double-truck hijacking that turned into multiple scenes on Tuesday afternoon, 10 November 2020 in Midrand where one suspect was fatally wounded, a second suspect injured, and a third one arrested.

It is reported that two trucks transporting thousands of cellphones were on the K101 road when they were hijacked by an unconfirmed number of armed suspects traveling in three vehicles. Police were called and the members immediately traced the first truck to President Park where they found the suspects off-loading the cargo, loading it onto their truck. The suspects fled the scene, abandoning their Isuzu bakkie in which police found a set of number plates, jamming devices, and the magazine of an R5 rifle.

Police followed up information on the second truck and intercepted a Mercedes Benz Sprinter whereafter a shootout ensued between the suspects and the police. One of the suspects was shot and certified dead on the scene, a second suspect was injured and taken to hospital under police guard, and a third suspect who attempted to flee the scene was caught and taken into custody. No police members were injured.

The members found more cellphones in the Sprinter. The owner and of the hijacked trucks and cargo positively identified the stolen property as his company’s.

The suspects will be charged with attempted murder, possession of the stolen property, and possession of hijacked trucks. More charges may be added with the possibility of more arrests, pending further investigations. They will appear before the Midrand Magistrate Court in due course.

The Acting Provincial Commissioner, Major General Patricia Rampota has urged members of the South African Police Service and of all law enforcement agencies in Gauteng, to assume such agility and responsiveness in addressing the usually violent trio crimes (house robberies, business robberies, and car/truck hijackings).

“With the festive season right on our doorstep, criminals are demonstrating with each violent incident that they will not hesitate to shoot and kill the police, or anyone who may be an obstacle in their criminal activities. Our members must therefore be operationally and tactically savvy at all times, ensuring their own safety while protecting and serving our communities,” remarked Major General Rampota.