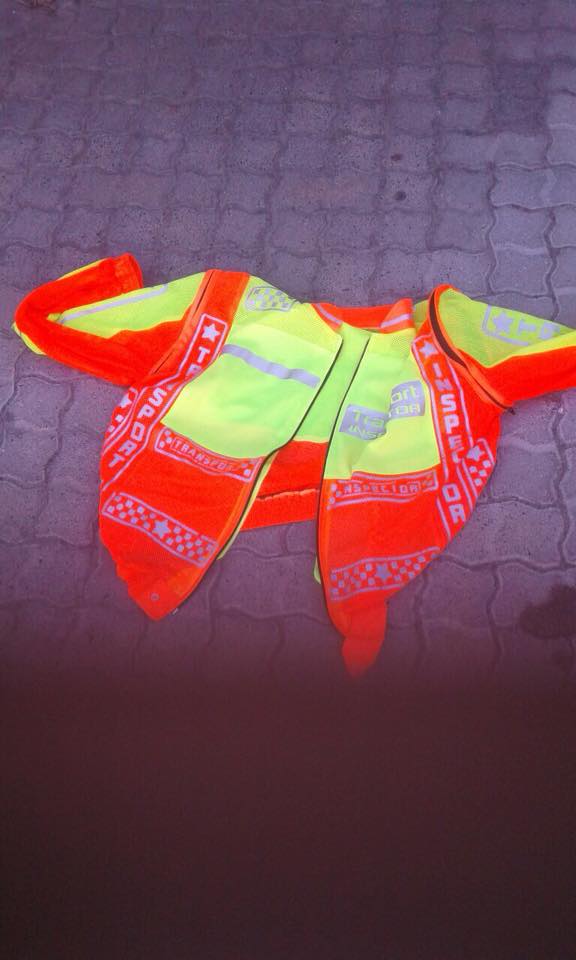 Western Cape: Determined to bring offenders to book, members of the Provincial Hijacking Team pursued every avenue, after a truck transporting tobacco products was hijacked in Mitchells Plain on Thursday 2018-01-18.

The eight suspects, who posed as police officers, used blue lights and a siren fitted on a white Ford Focus vehicle, to pull the truck from the road. The empty truck was later discovered abandoned in Macassar. Thorough investigations by the members of the Hijacking Team and Mitchells Plain detectives led them to an address in Mitchells Plain where the first suspect, a 32 year old man was arrested this morning. He was found in possession of a Ford Focus fitted with a siren, loudspeaker and a blue light. Inside the vehicle, police found a SAPS issue beanie and a Traffic Services reflective jacket. This arrest resulted in three more suspects aged between 28 and 33 being arrested in Silversands.

The circumstances surrounding the case are still under investigation and the possibility of more arrests is not ruled out. The cargo is also yet to be retrieved. The suspects are due to make a court appearance in Mitchells Plain once they have been charged. The Western Cape Provincial Commissioner, Lieutenant General KE Jula congratulated the investigators on a job well done. He said that serious and violent crimes are in our sights and we will not rest until the offenders are apprehended.