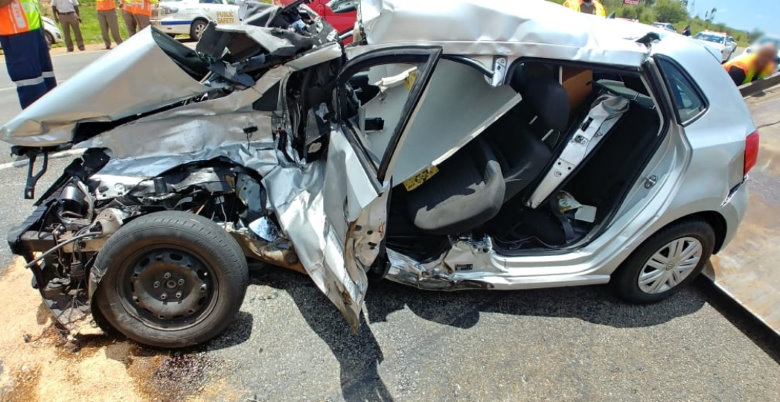 Gauteng: At 11H48 Sunday morning Netcare 911 responded to reports of a collision on the R24 Maropeng crossing in Magaliesburg.

Reports from the scene indicate that truck and car were involved in a collision.

Medics assessed the scene and found that four males had sustained injuries ranging from minor to serious.

Once stabilised an air ambulance with Doctor and Paramedic airlifted the patient to a specialist facility.

Two of the patients that sustained minor injuries had declined ambulance transportation to hospital.

The male patient who sustained moderate injuries was transported by road ambulance to hospital.

All necessary authorities were on the scene. 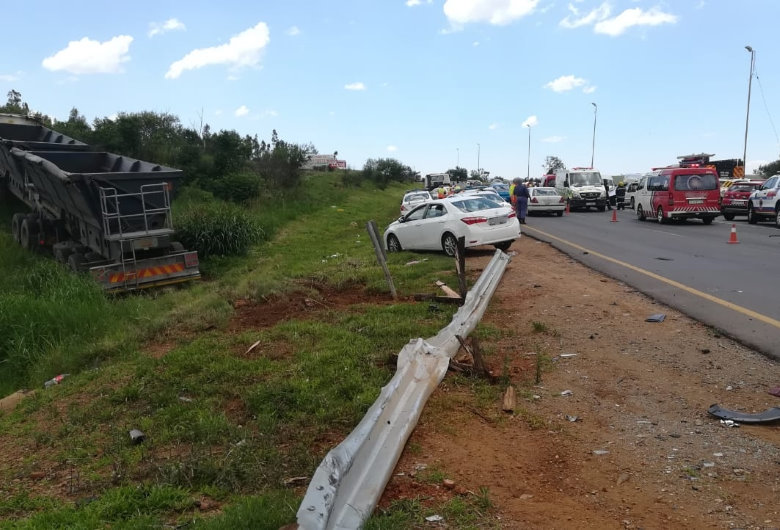 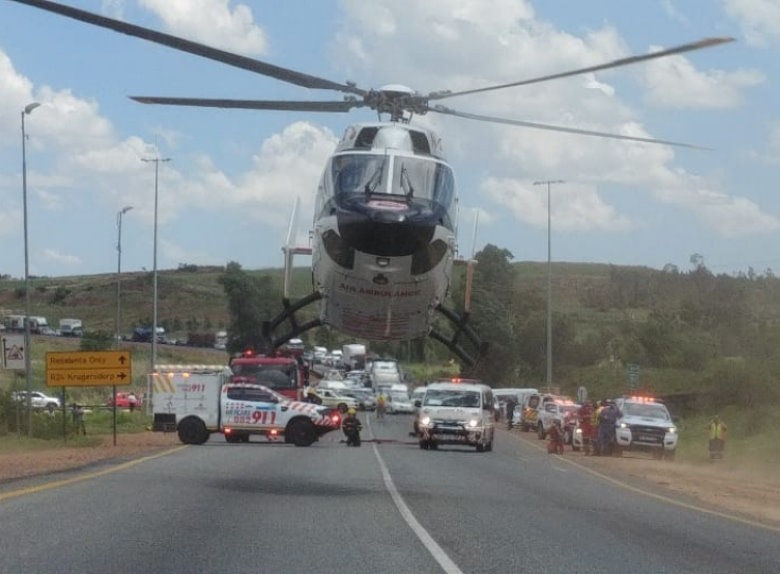 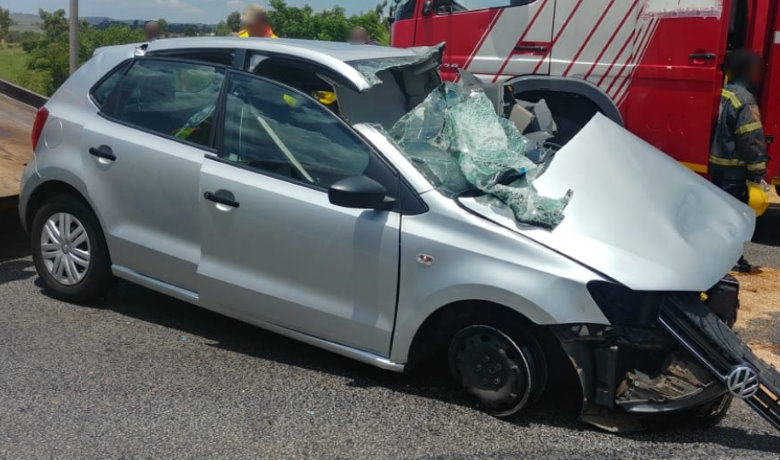 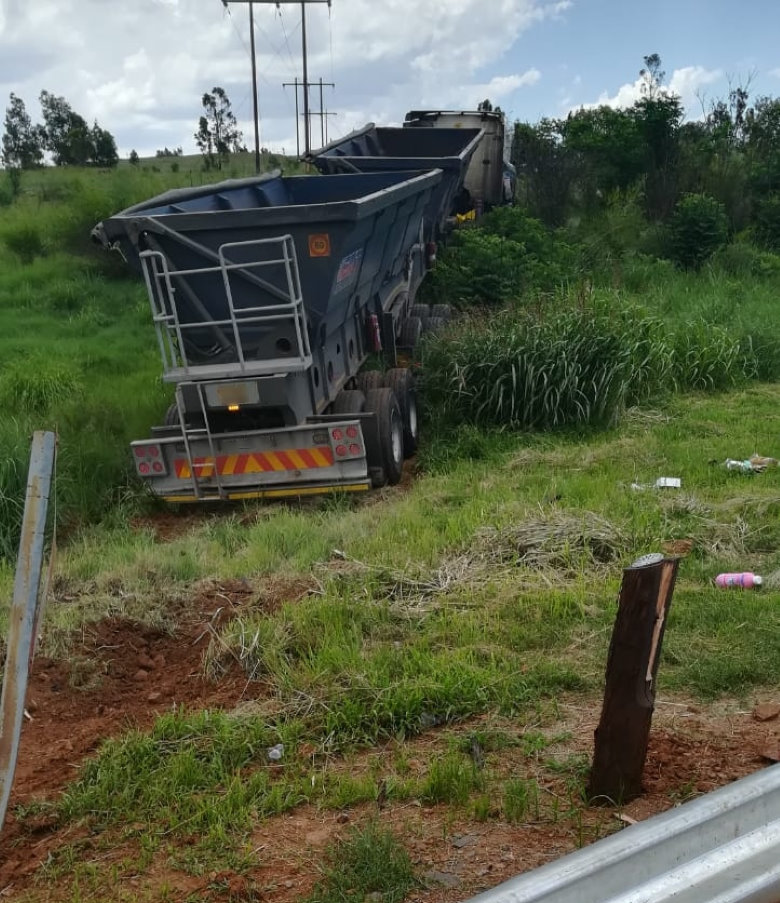