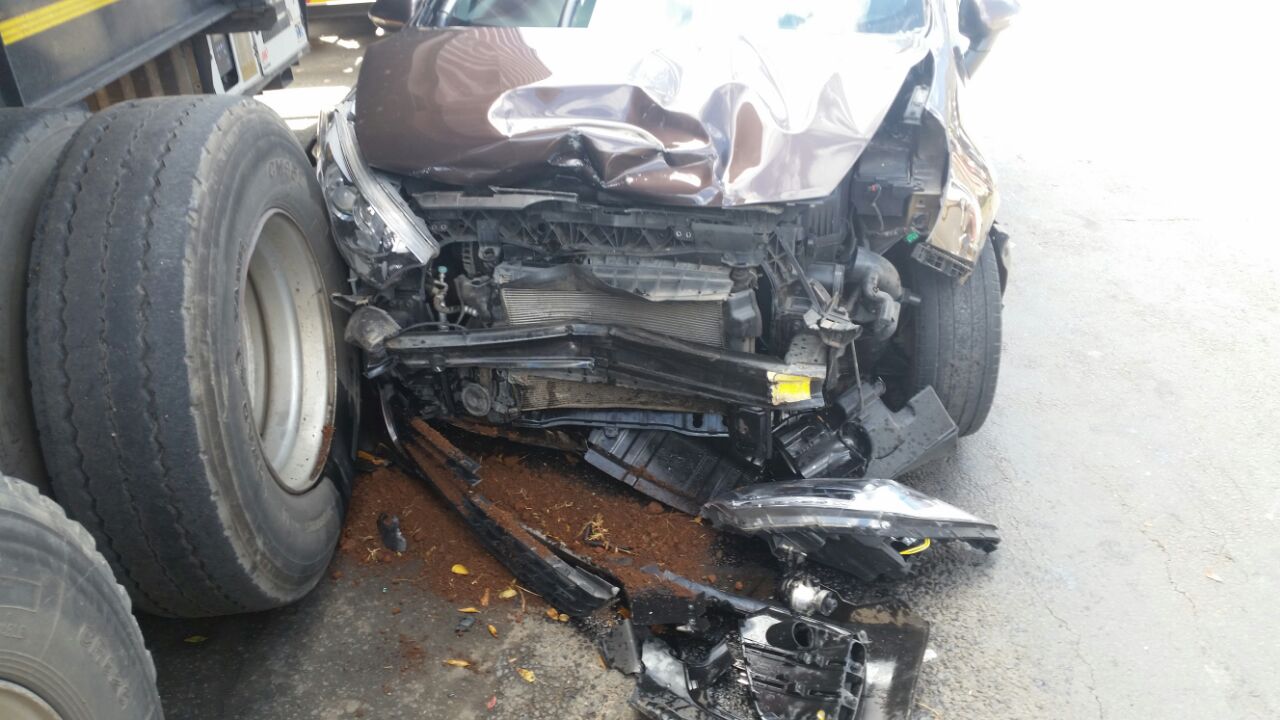 ER24 paramedics arrived on the scene and found two light motor vehicles in the middle of the road. One of the vehicles had come to a stop against a large truck.

On inspection, paramedics discovered a woman and her two girls, 3 and 7, in the one vehicle. A man and woman were also found in the second vehicle.

Another man and woman was also found in the second vehicle. Both patients were assessed and found to have sustained minor injuries.

It is understood that one of the vehicles turned in front of the other oncoming vehicle. 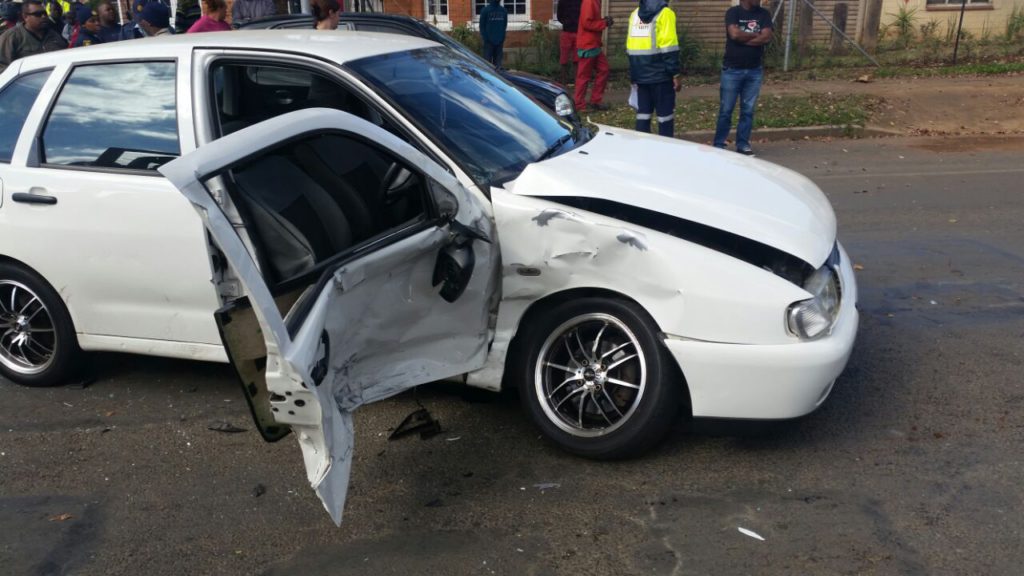