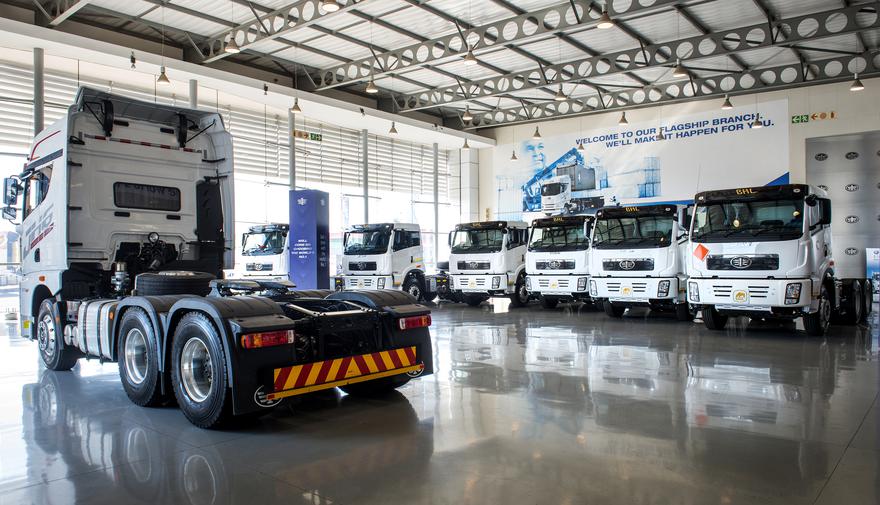 In what has proven to be a record-setting year thus far, FAW Trucks once again has reason to celebrate after receiving a Silver Award in the 2021 NADA Dealer Satisfaction Index (DSI) survey.

The NADA DSI survey, which marks its silver anniversary this year, is carried out annually to monitor the health of the relationship between dealers and their respective manufacturers. It provides the dealer body with a platform to provide manufacturers and importers with feedback and is seen by dealer councils and manufacturers as an effective management tool to address areas of concern and improve service delivery throughout the entire value chain.

Results for the awards are calculated from a scorecard with respective questions given various weightings. Bronze winners score between 65 and 69.9 points, Silver between 70 and 74.9, and Gold between 75 and 84.9. In 2017 a Platinum tier was introduced as part of the NADA DSI criteria for award for brands achieving 85% or above in overall satisfaction.

The Commercial Vehicle survey was first introduced in 2008. Since 2011, the highest overall average score of 78% was recorded in 2018.

FAW Trucks’ Silver award in the latest survey follows on the Bronze award it received in 2019. In 2018 it scooped up the award for the Most Improved commercial vehicle brand.

“Naturally, we are delighted with the results of this year’s NADA DSI survey results,” says Yongjun Li, CEO of FAW Trucks SA. “Not only does it serve to validate our concerted efforts to set industry-leading aftersales benchmarks to which our dealers and branches have to adhere, but it also proves that we are consistently getting better at it.

“Our current success on the local market is thanks, in large part, to the dedication and commitment of our existing dealer and service network. They are the backbone of our organisation and it is indeed encouraging to see that, in their eyes, FAW Trucks is on the right track and moving forward,” Li concludes.