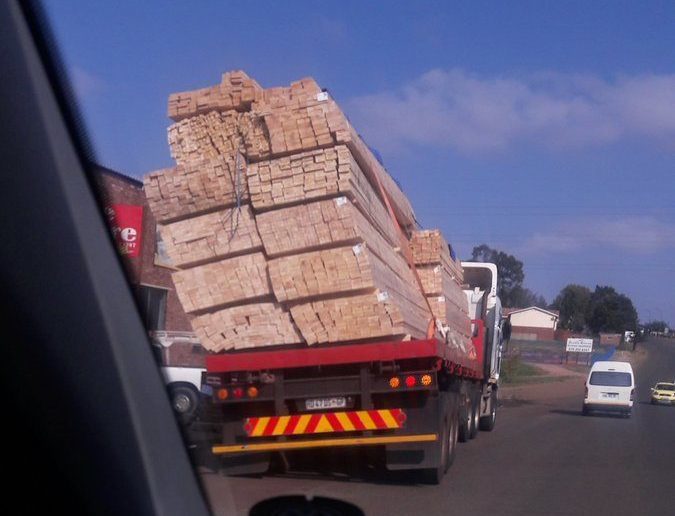 Too often do we find lost loads contributing to road crashes in South Africa. Not only do these loads fall onto other vehicles but also create a significant collision hazard for other road users. Poor packaging and poor strapping have been found to be the most likely factors to cause loads shifting.

Section 49 of the National Road Traffic Act makes it the responsibility of the operator to ensure he conducts his business safely. Regulation 246 governs the manner by which loads should be transported!

This includes requirements such as:

On the Arrive Alive website, we find more information on how transport operators ensure that loads are safely secured. Barloworld Transport offered some guidance as to the operational systems in place for the safe transport of loads.

Some of the insights shared include the following:

It is important to recognize that modern technology also offers tools for global cargo and fleet monitoring business such as through active RFID Asset Tracking. This offers customers further control on the status of their cargo’s journey – from the planning phase to loading, tagging, reconciling, delivery and issuing of instant POD’s to customers as proof of delivery.

Start Saving with MiWay’s Goods in Transit Cover Including Load Protection. Get a Quote Today!

With cameras outside and inside containers, it is also possible to quickly detect once loads have shifted during transport.