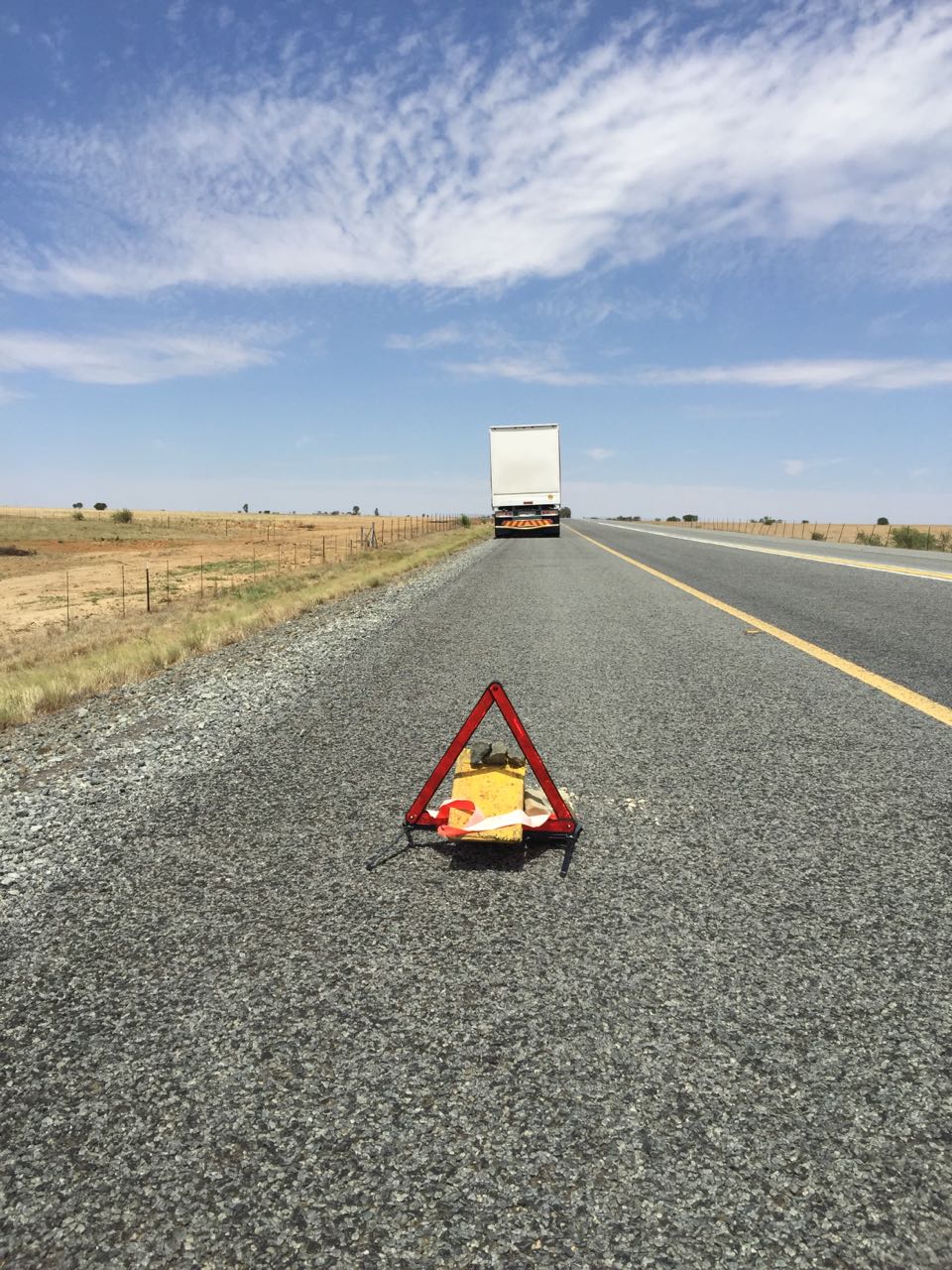 There is a common perception amongst motorists that cars have right of way over trucks. Many motorists expect truck drivers to immediately move into the yellow lane for faster vehicles without considering that the truck driver might have a good reason for deciding it is too risky.

The yellow lane may never be used as a passing lane on a freeway. Yet, there is an exception to this. On single-lane carriageways, vehicles may move into the yellow lane to allow faster moving vehicles to pass. This too is governed by limitations. It may only be undertaken:

The MD of MasterDrive, Eugene Herbert, says drivers must understand that while using the yellow lane to allow other vehicles to pass is permissible to prevent traffic from backing-up, it is courteous driving, not a legal requirement. “If the driver of a truck feels moving into the yellow lane will endanger oneself or others, he is under no obligation to do so. In turn, motorists should respect that and not pressurise drivers into making dangerous decisions.

“Remember, a truck driver has a much better view of the potential dangers ahead and if they decide to not move into the yellow lane, they likely have good reason. Not only are they protecting their own safety but yours as well. Practice patience and wait for a safe opportunity to arise and if by some chance, they don’t move over and you see a safe opportunity, overtake them using defensive driving techniques,” says Herbert.

Truck Insurance: The fleet manager must start by managing and maintaining the fleet to optimize insurability. The next step is to find ways to reduce the risks and cost of fleet insurance. tinyurl.com/yyy77ddr #ArriveAlive #Insurance #TruckInsurance ...