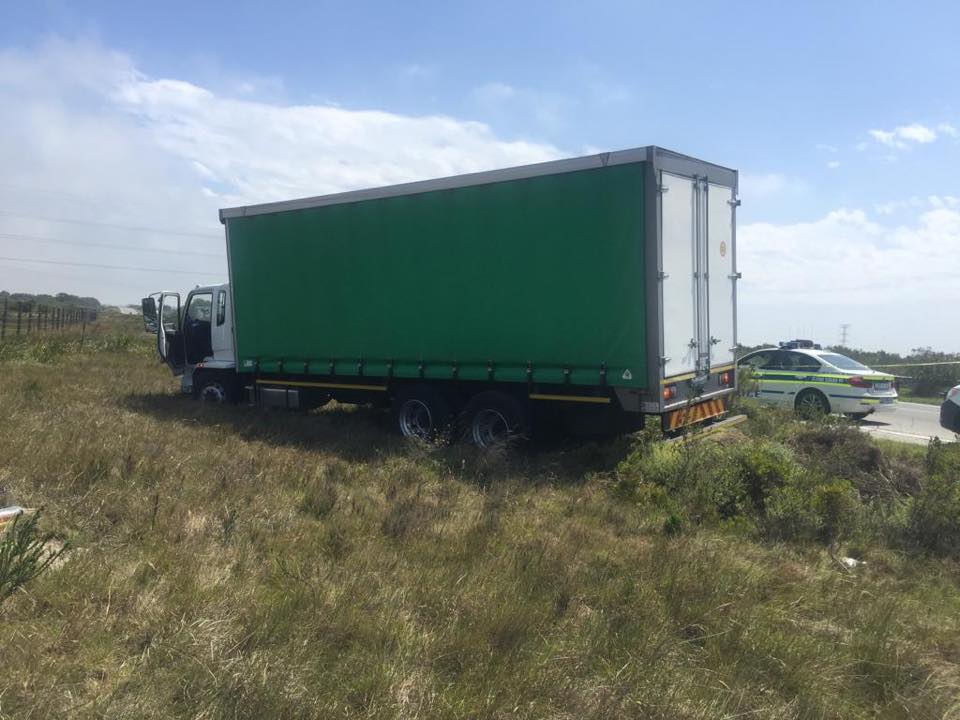 PORT ELIZABETH – The Provincial Organized Crime Investigation Unit (Prov OCI) in Port Elizabeth is seeking assistance from the community for information that can lead to the arrest of suspects and/or the recovery of 55 bales of mohair.

On Wednesday, 16 October 2019 at approximately 23:00, a truck was transporting mohair from Queenstown towards Port Elizabeth for delivery. At about the mentioned time, the driver (39) stopped at a robot after exiting the freeway in Uitenhage Road. A white VW polo swerved in front of the truck and two suspects armed with firearms pointed it at the driver who was alone in the truck. They forced the driver out of the truck and into the VW Polo. The two suspects got into the truck and drove off. The driver of the truck was blindfolded and the suspects drove around with the complainant and at approximately 02:00 on Thursday, 17 October 2019, they dropped the complainant in the Kwazakele area.

After reporting the incident, the truck was circulated via police channels and at approximately 03:20, PE K9 unit recovered the abandoned truck in Zono Street, Zwide. The bales of mohair were taken from the truck and the estimated value is between R1.2 – R2 million. No one was injured during the hijacking. This is the second incident where a truck was hijacked with mohair.

The Provincial Organized Crime Investigation Unit is requesting anyone who may have information regarding these hijackings to contact Lt Col Willie Mayi on 0826975914. All information will be treated with confidentiality.