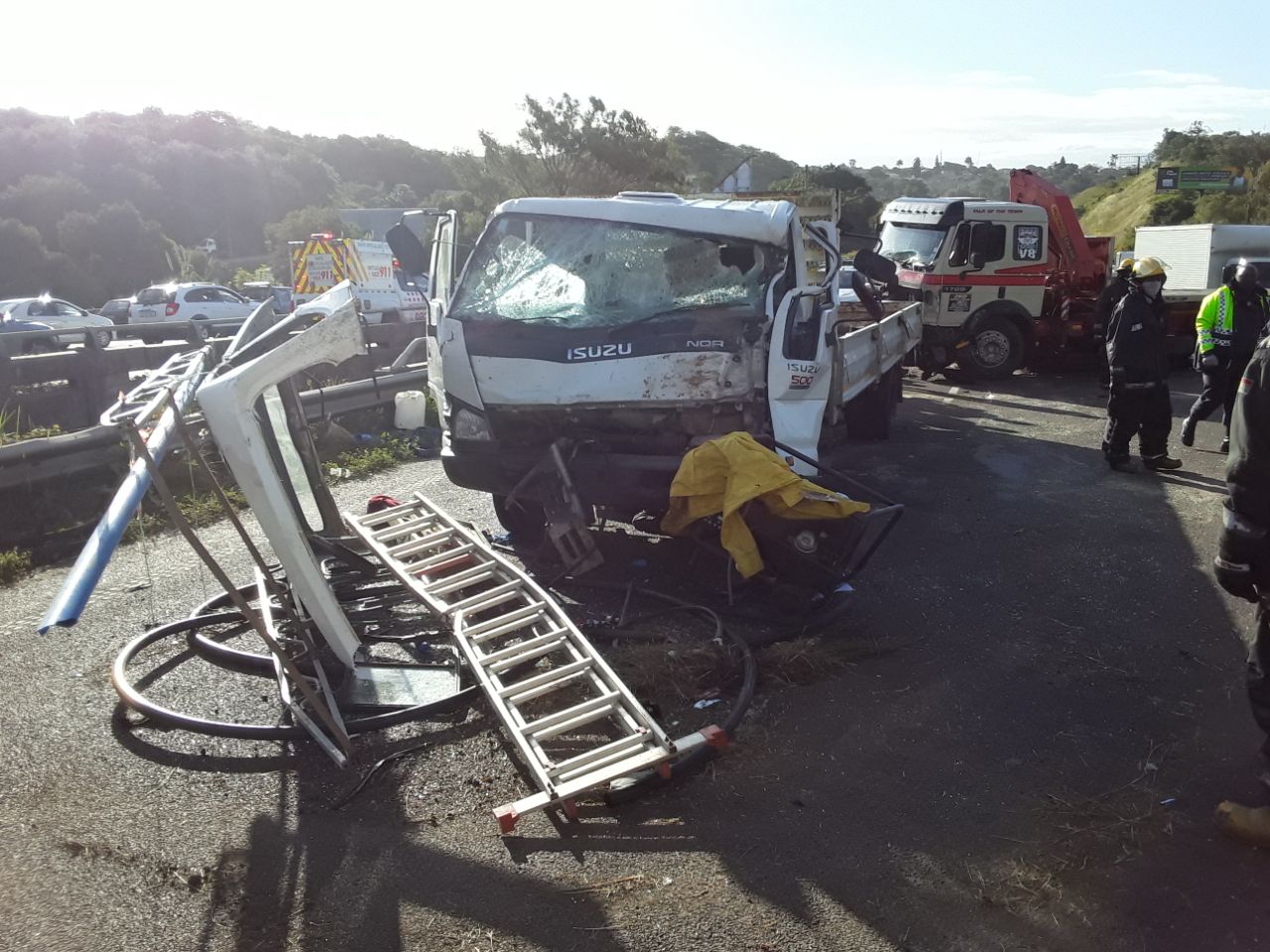 KwaZulu-Natal: Tuesday afternoon Netcare 911 responded to a collision on the N2 South Bound opposite the cement factory.

Reports indicate that two bakkies and three trucks were involved in a collision.

Medics assessed the scene and found that two people had sadly been killed in the collision.

Another three patients had sustained moderate injuries and were treated on scene before being transported to hospital. 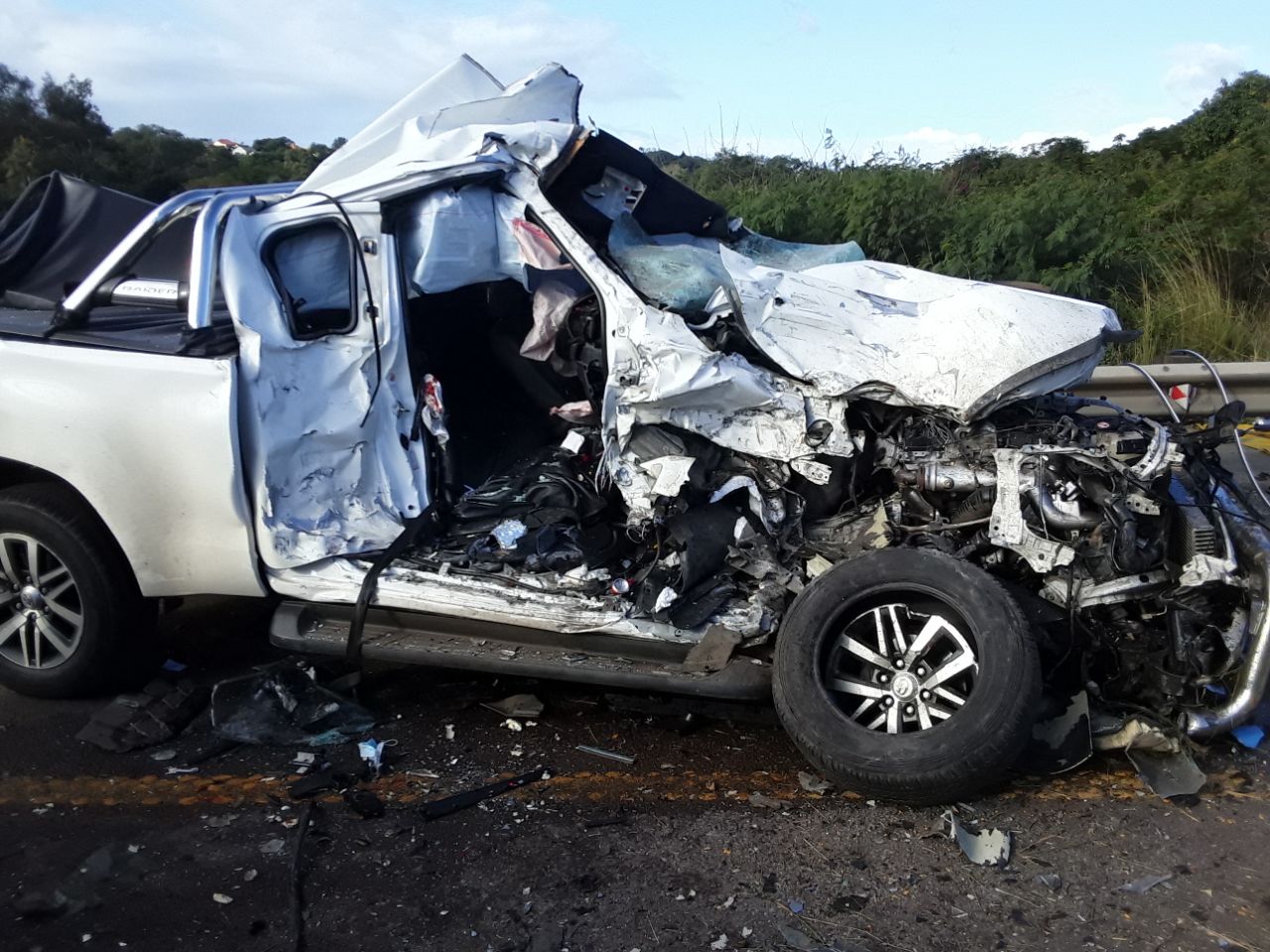