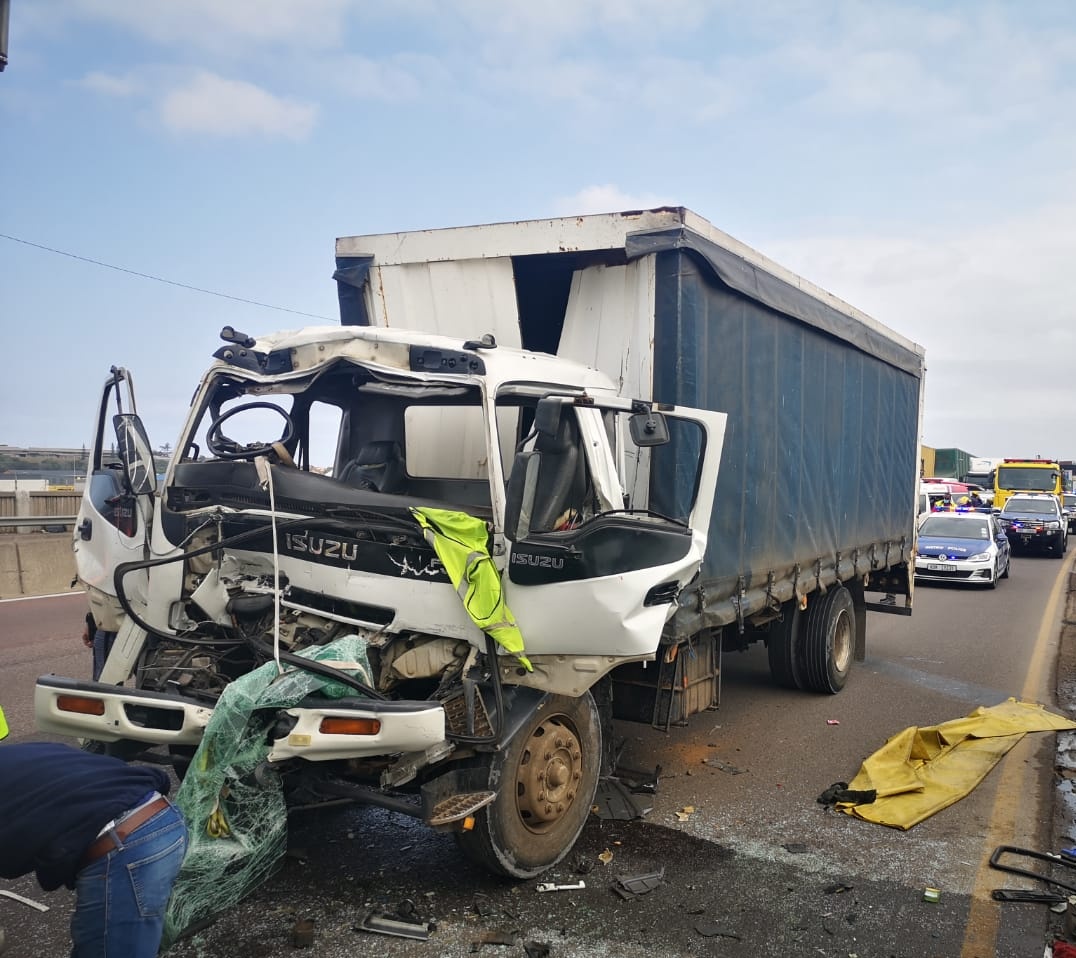 KwaZulu-Natal: At 13H38 Thursday afternoon Netcare 911 responded to a collision on the M4 in Mobeni, Durban South.

Reports indicate that two trucks were involved in a collision.

Both patients were entrapped and were extricated by the Ethekwini Fire and Rescue Services as well as Durban Metropolitan Police Search and Rescue.

Both patients were treated on scene before being transported by ambulance to hospital for further care. 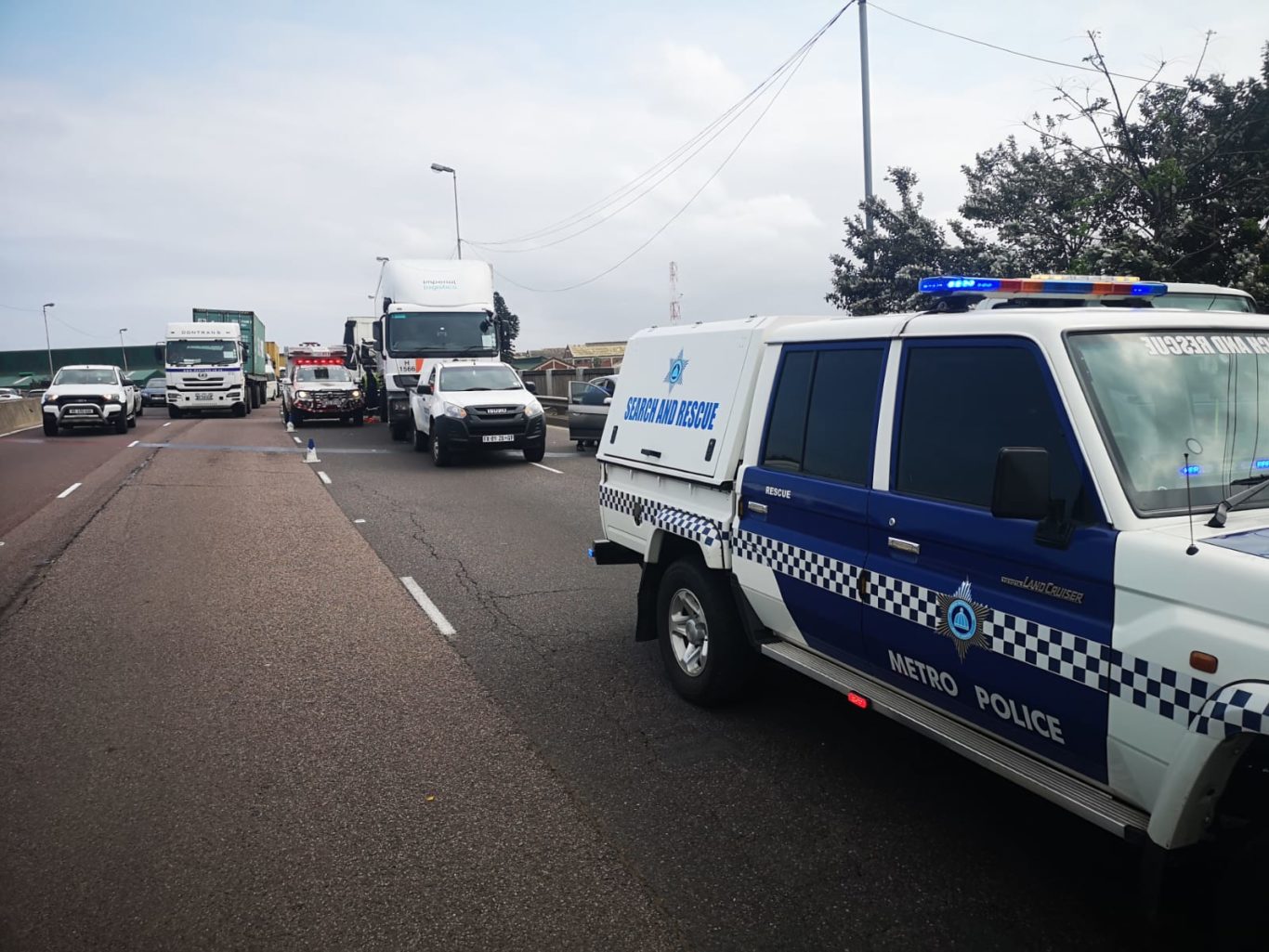 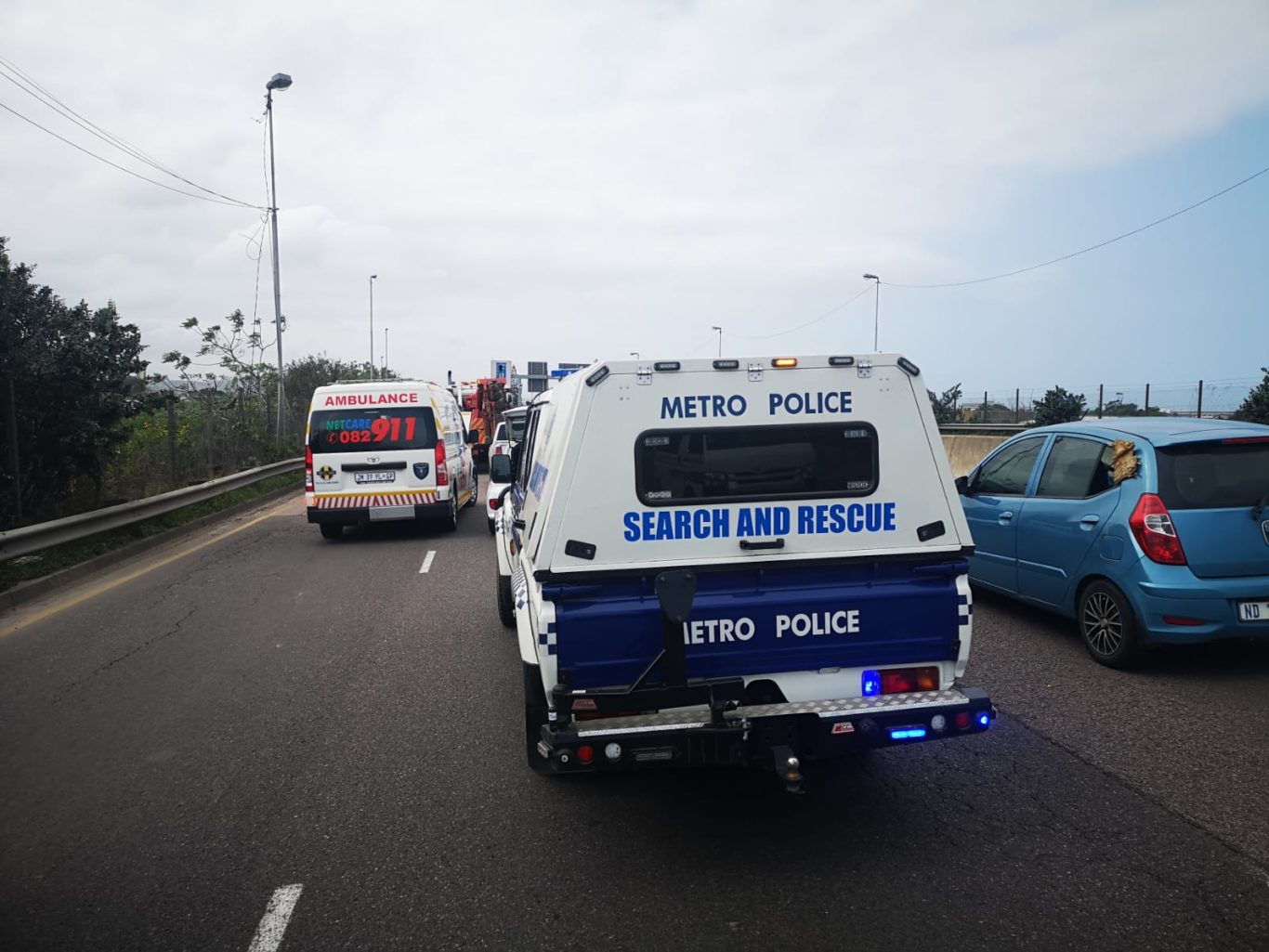