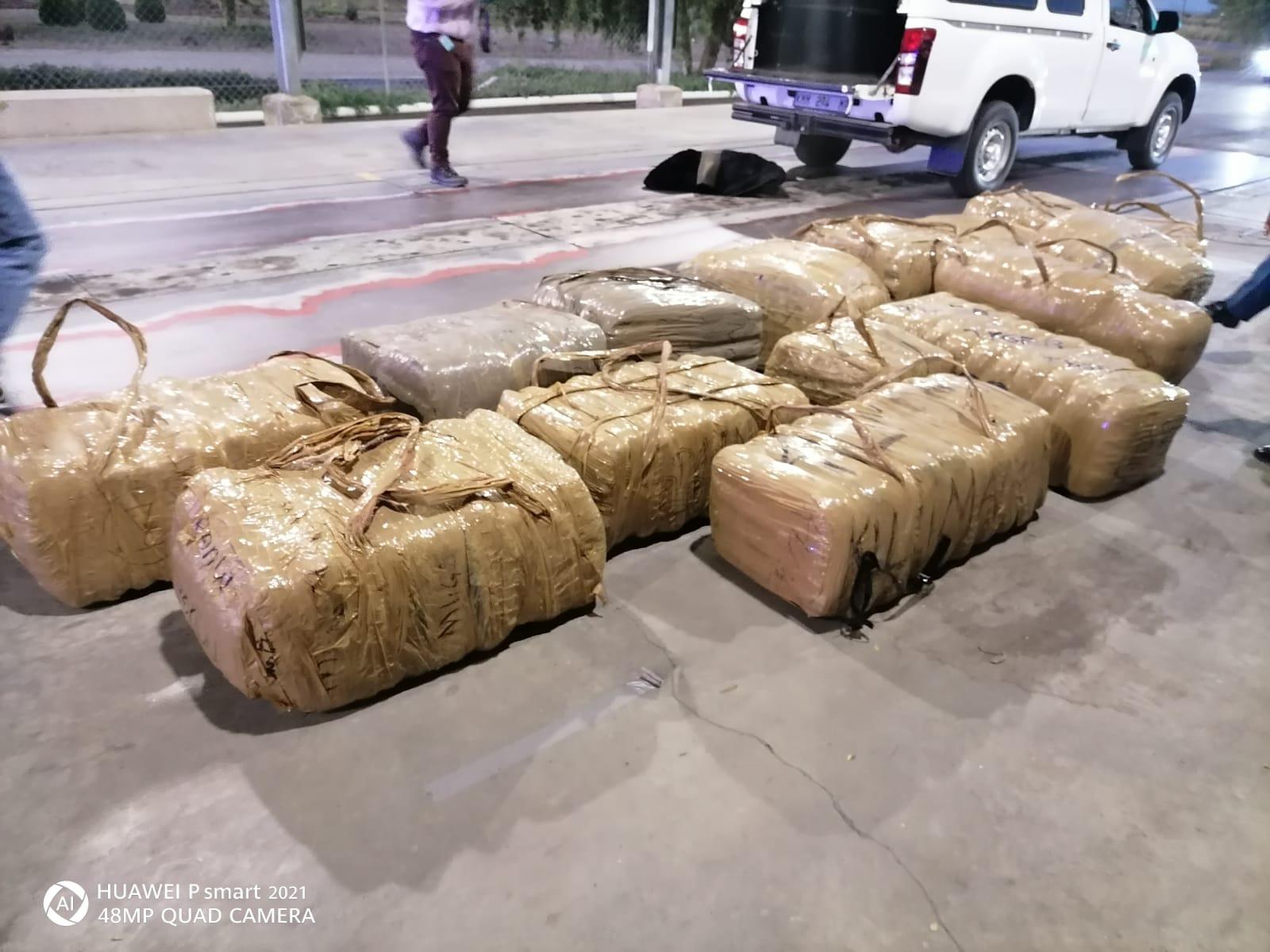 Police in the province continue to squeeze the space for drug dealers to operate after they seized drugs subsequent to it being collected from a courier service in Fraserburg, Northern Cape.

Earlier today, 01 June 2022 at approximately 12:10 police acted on a tip-off regarding a suspicious parcel, suspected to be drugs that was to be collected from a local store in town.

The suspect aged 49 was also found in possession of an undisclosed amount of cash, believed to be the proceeds of drug dealing and crystal meth, cocaine, mandrax tablets as well as mandrax powder. 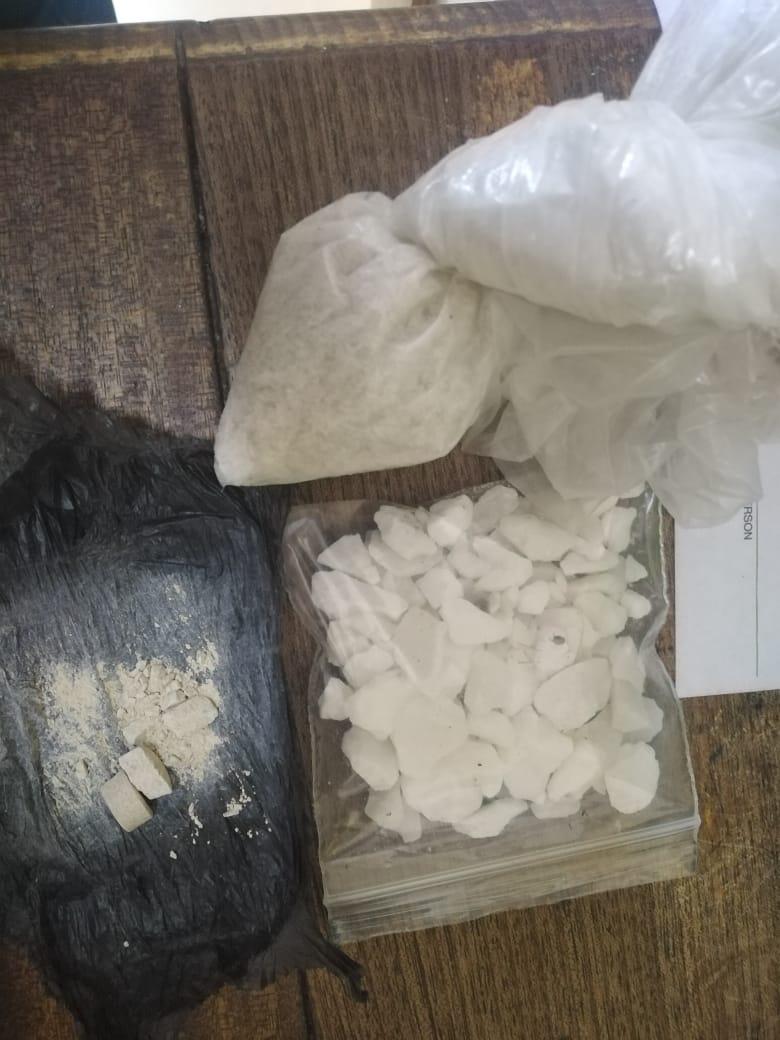