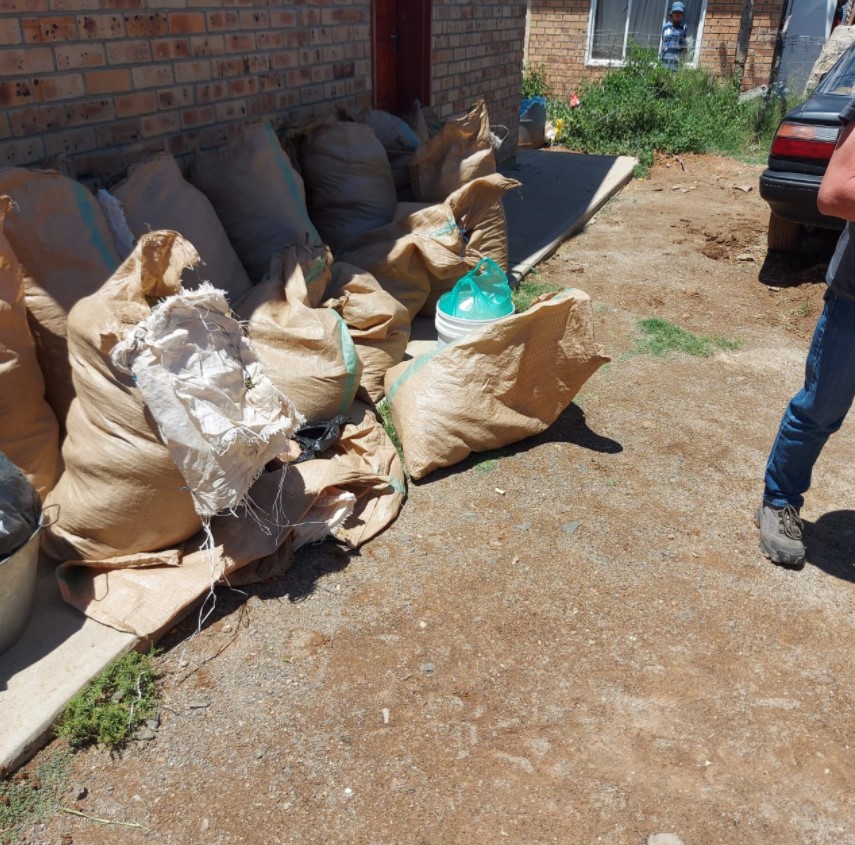 The police obtained a search warrant for the identified premises and with the assistance of CICC and Fidelity/ADT Security company raided the premises today, 22 October 2021 at 12:00 and found bags full of dagga weighing a total of 267,50kg with a street value of R1337500-00. Cash believed to have been generated from the sale of dagga, was also confiscated.

Two male suspects were arrested and charged for Dealing in Dagga and will appear in the Kimberley Magistrate court on Monday, 25 October 2021.

The District Commissioner of Frances Baard District, Maj Gen Johan Bean applauded all members who were involved in this police action. He also commended the guards from Fidelity Security for their assistance during the operation. 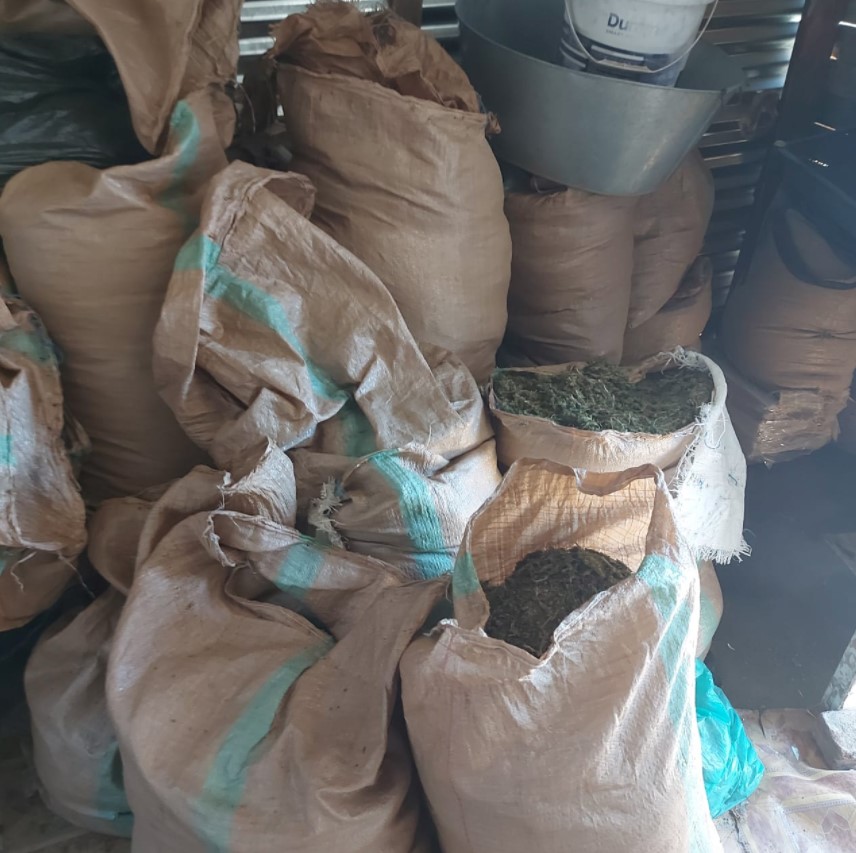