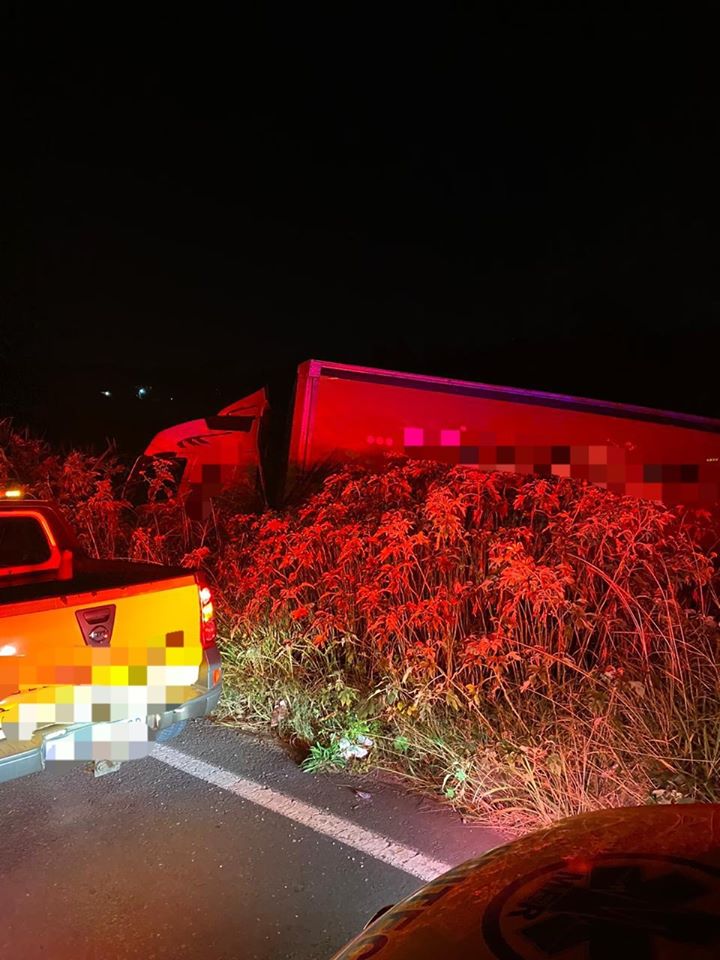 Last night at approximately 21:44, Meditech Emergency Response crews responded to reports of an accident on the M7 in the vicinity of Moseley Park.

Upon our crew’s arrival on the scene, they found that a truck had lost control at the M34/M7 interchange (westbound) resulting in the truck coming to a standstill in the bushes.

Our team assessed and found that a single driver had sustained moderate injuries. The patient was stabilized on the scene by our team before being transported to a nearby hospital for further management and investigations.