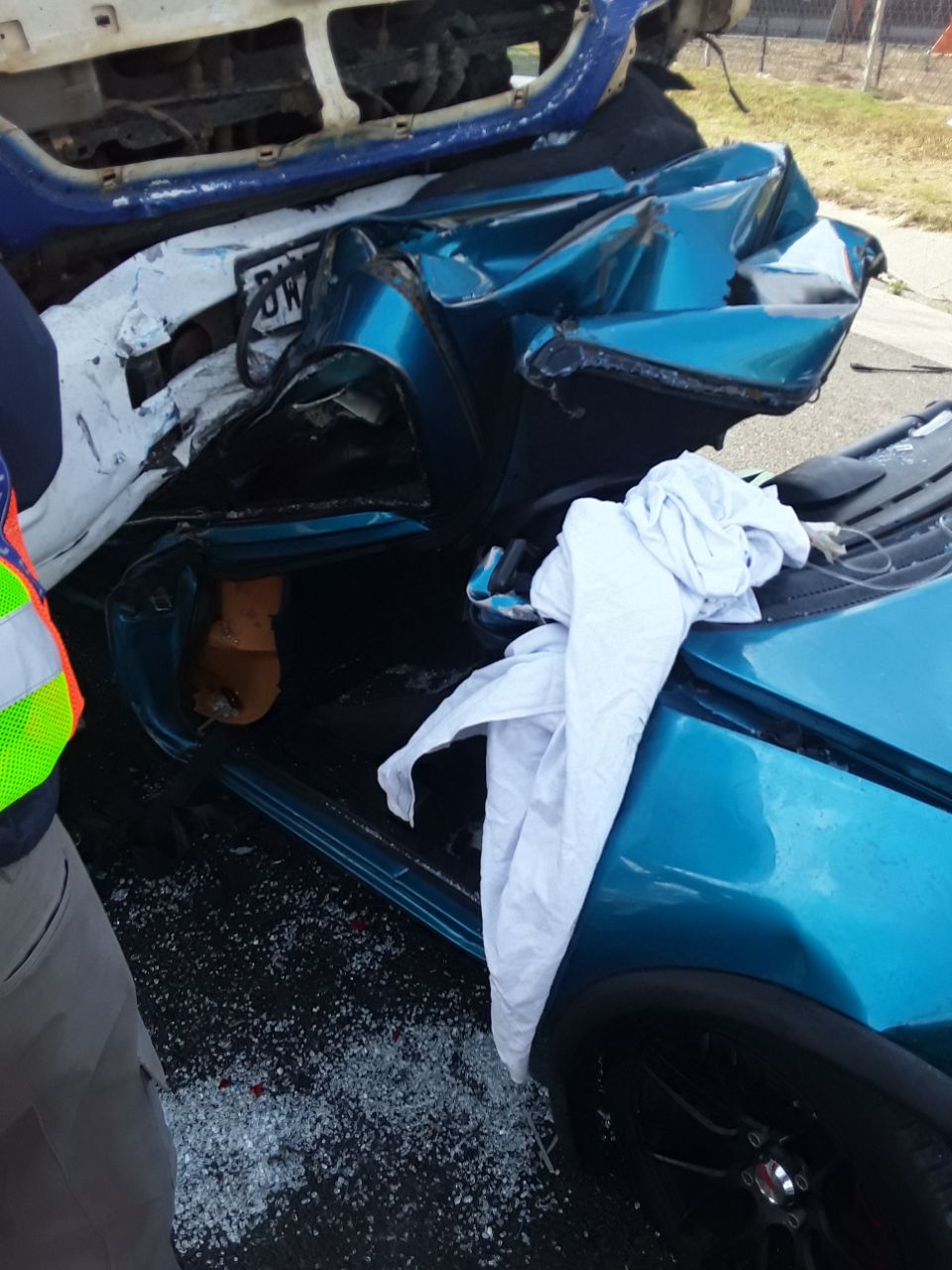 Netcare 911 responded to a collision on the N12 near Atlas Road in the East Rand.

Reports indicate that a truck and car were involved in a collision.

Medics assessed the scene and found that one person from the car had sustained serious injuries.

The patient was treated on the scene while fire and rescue services used hydraulic tools to cut away the metal.

Once safely removed from the vehicle, the patient was flown by Netcare 911 helicopter to the hospital for further care.