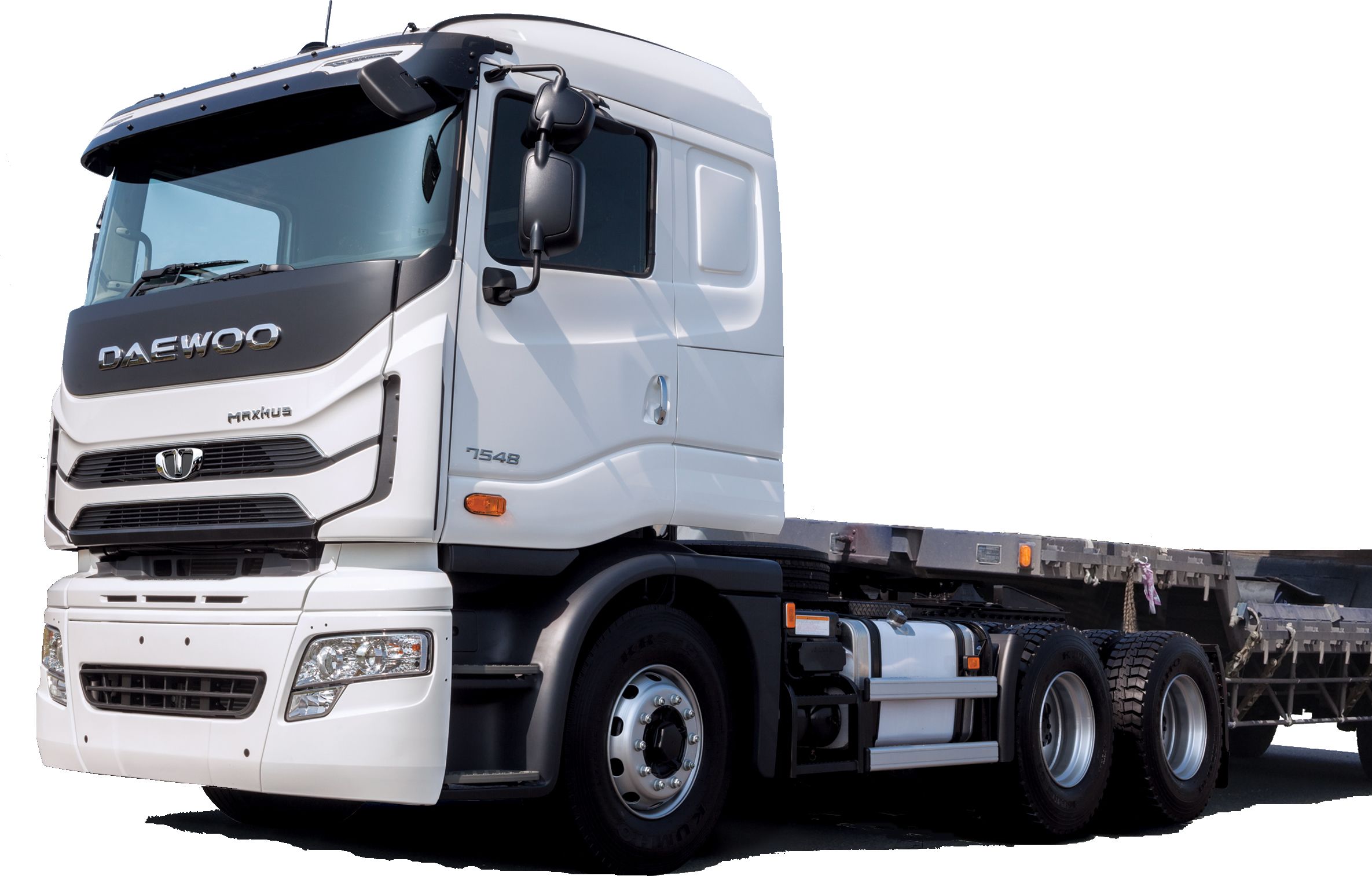 The Maximus uses the tried and trusted combination of a 480 hp Cummins engine which produces 2 509 N.m of torque with either an Eaton or ZF AMT transmission and an Eaton rear axle.

Len Brand, the CEO of Tata Africa Holdings says he is satisfied that having Daewoo Trucks concentrate on the top end of the local market will contribute to further growth for Tata International in Africa. Market share was 3.5% last year and it should improve to 5% this year and Brand says he now has the product and model mix to grow sales despite the tough market conditions which currently prevail in South Africa.

Sales floors are split between Tata Trucks and Buses and Daewoo Trucks, as are the service technicians at the dealerships.

Daewoo Trucks sales in South Africa are expected to reach approximately 200 in 2019, with a target of 500-600 units a year in the future. These trucks are sold in

11 other African countries and are locally assembled in South Africa and Kenya. 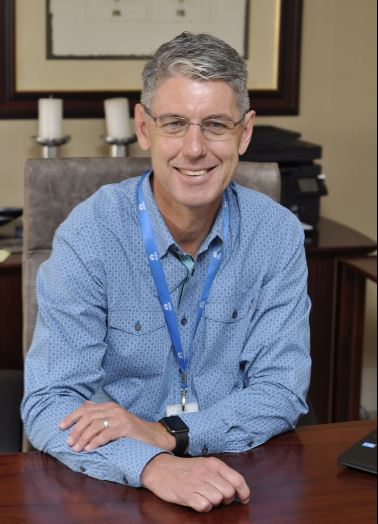 Brand, who has been instrumental in the turnaround of Tata in Southern Africa for the past three years, says his team is now focusing on after-sales backup through its 91 2S (service and spare parts) outlets in South Africa and a further 60 in Africa.

He added that the company was well advanced in setting up its own financial arm to assist customers buying Tata and Daewoo commercial vehicles. A pilot operation in Tanzania is already proving successful.

There are currently 30 3S (sales, service and spare parts) dealerships in South Africa. The Tata Africa CEO says that the company presently operates the dealership in Samrand, Polokwane and Nelspruit, and are working to assist these operations to become partnerships with local involvement in each of them.

All aspects of training are also high on Len Brand’s agenda with highly experienced Willie van Zyl having been appointed as Group Training Manager to oversee this important aspect of the business.

“We have made good progress in growing Daewoo Trucks sales over the past couple of years and I am confident that the new models and a big push on brand awareness will bear fruit in the near future,” concluded Brand.