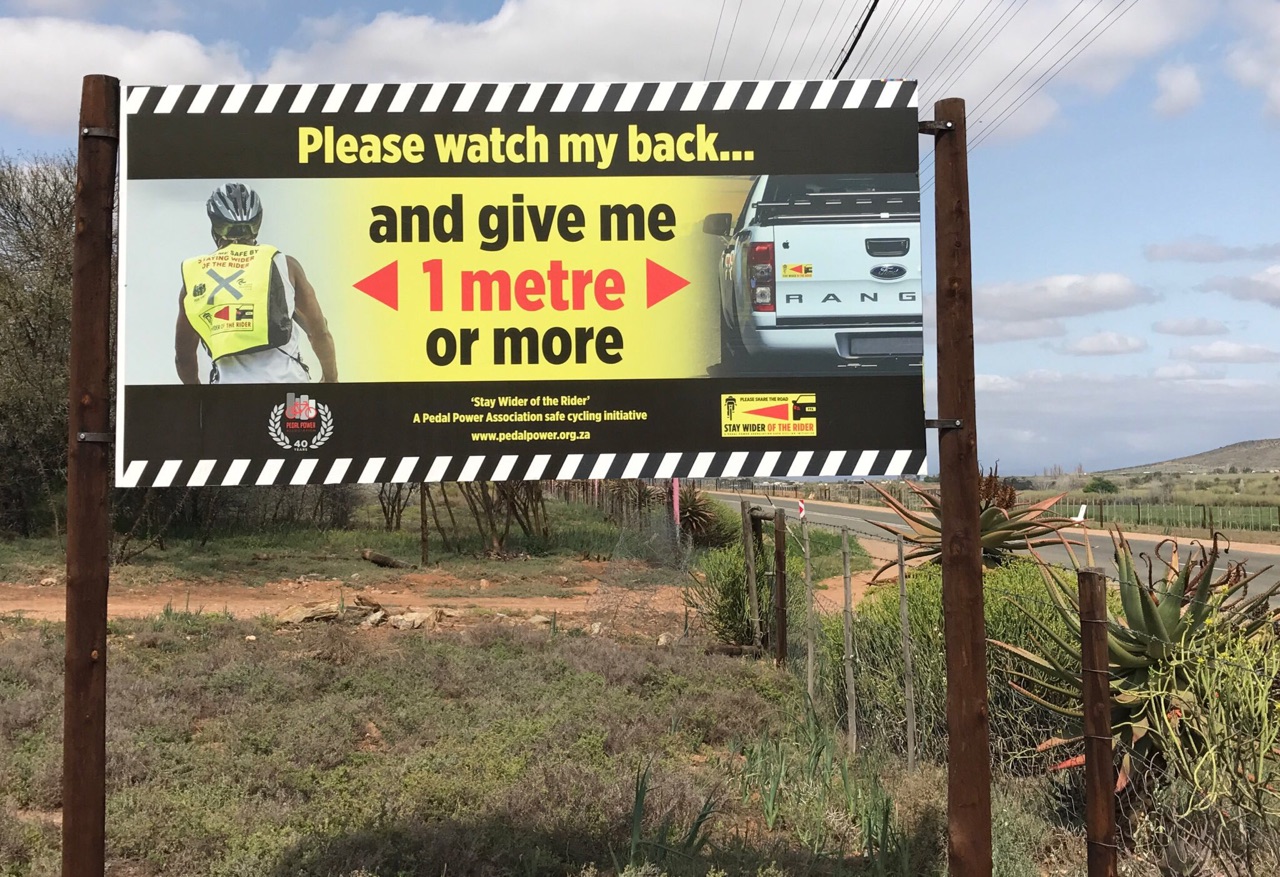 A male cyclist, believed to be 31-years-old, sustained moderate injuries after he was knocked down by a truck on the corners of Witkoppen and Hyperion road in North Riding this evening.