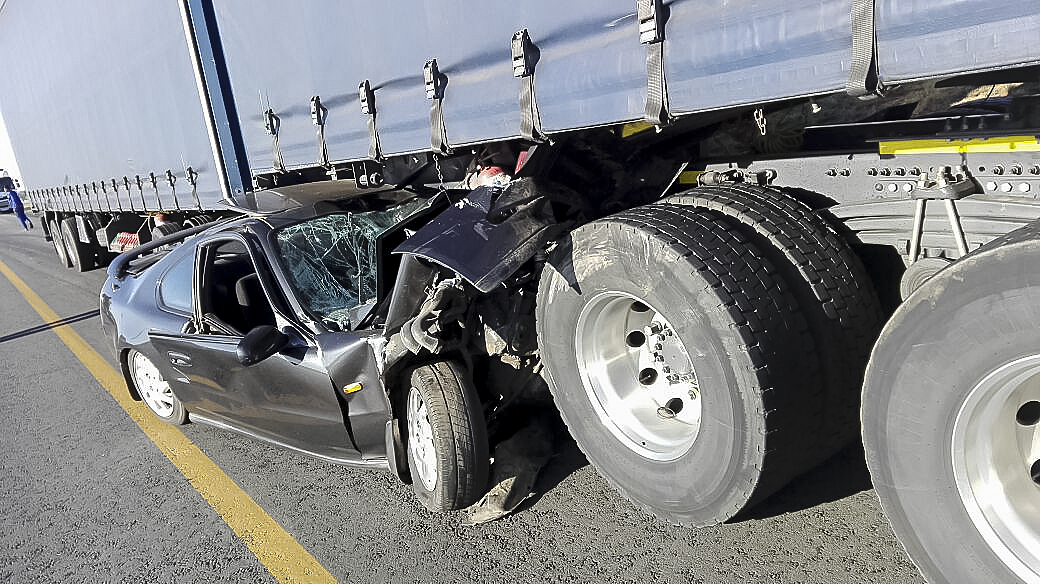 At 16h30 on Wednesday afternoon Netcare 911 paramedics responded to a collision on the N3 at Heidelberg. Reports from the scene indicate that both vehicles were traveling south bound when the light motor vehicle veered into the side of the truck. Exact detail to the cause of the crash however will form part of the South African Police investigation.

Paramedics arrived at the scene and found that a thirty-three-year-old man sustained serious injuries. After medics stabilised him at the scene they transported him to a local hospital for the care that he required. 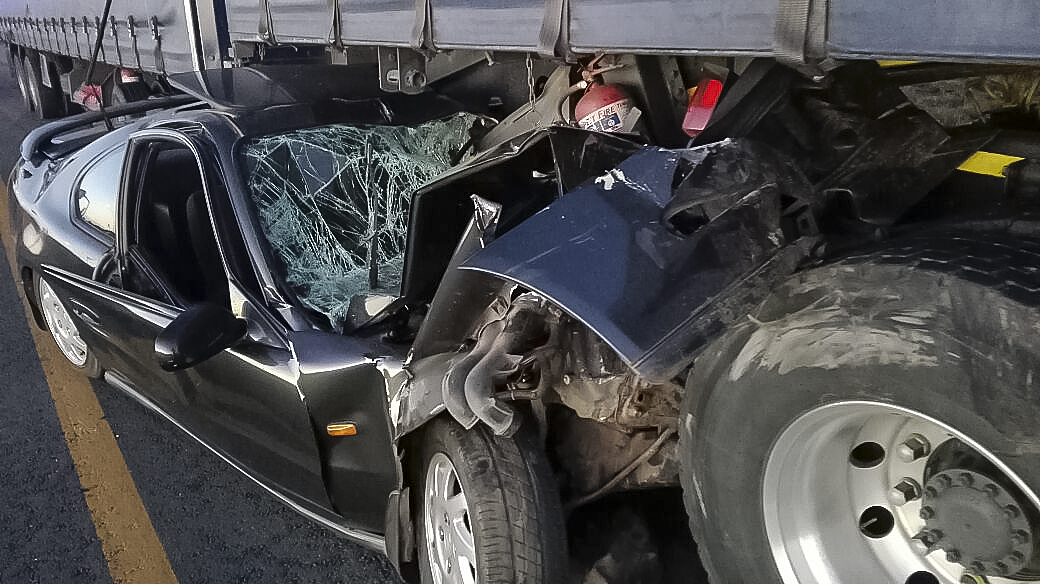