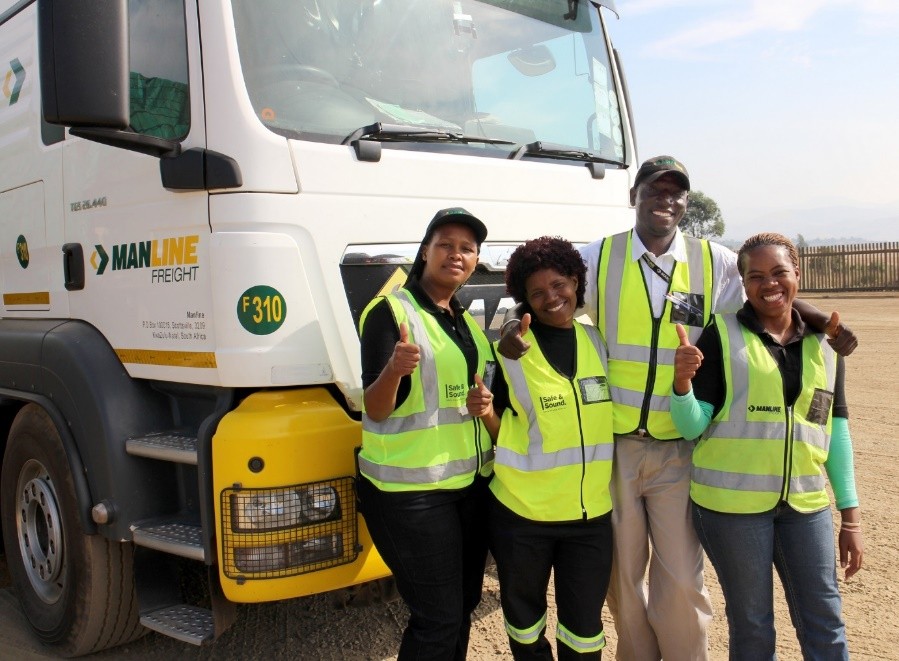 A voice message has been doing the rounds – supposedly from the organisation called the ATDF – All Truck Drivers Foundation – which calls on all truck drivers throughout the country to stop driving tomorrow – March 3rd – and to park their trucks wherever they are or “suffer the consequences”. The message is causing wide-spread panic and confusion among truckers as well as putting policing authorities on high alert for possible blockades.

FleetWatch has just now (Saturday afternoon), managed to contact the Chairman of the All Truck Drivers Foundation, Sipho Zungo, to ask why this call from his organisation has been put out in view of the fact that they have been following a negotiation route with various government departments including the Minister of Transport Dr Blade Nzimande, on the issue of – among others – the employment of foreign drivers.  A press release was issued on January 11th by the Department of Transport attesting to this meeting. FleetWatch has a copy of this statement. Zungo says that just yesterday (March 1st, 2019) another “highly constructive” meeting was held in Durban with, among others, the Department of Home Affairs and good progress has been made on the issue of foreign drivers.

“The solutions are there and we are nearing the point where we will be able to announce the way forward where the solutions will be non-violent and non-confrontational or destructive,” he told me. He denies that the message that has been circulating came from the ATDF and in no way was sanctioned by the ATDF. “I do not know the woman who has put this out and I condemn – in the strongest possible way – her call for truck drivers to park their trucks tomorrow.

The ATDF is not calling for chaos. We have been following orderly negotiations and are coming up with solutions which we will be able to announce shortly. I urge all truck drivers to ignore this mischievous message.” Fleetwatch has also spoken to senior traffic officials along the N3 route who assured us that they are aware of the threats and are on high alert should any trouble break out on the route – as happened on Van Reenen’s pass on January 13ththis year. The area between Van Reenen and Mooi River has been identified as a possible risk area.

So our advice to all transporters is to tell your drivers to be alert over the next 48 hours but to simply park off their trucks is a no-no. The voice message is not an official, sanctioned call by the ATDF – as the women implies it to be. The question remains though: Who is she representing and what authority does she have in terms of wide-spread, popular driver representation to make such a call? She implied in her message that she was representing the ADTF but, as confirmed by the Chairman, she is not. To the drivers, Sipho Zungu urges them to be patient as the solutions to their main grievances regarding foreign drivers is near at hand – and that from the highest levels in Government following constructive negotiations that have taken place.