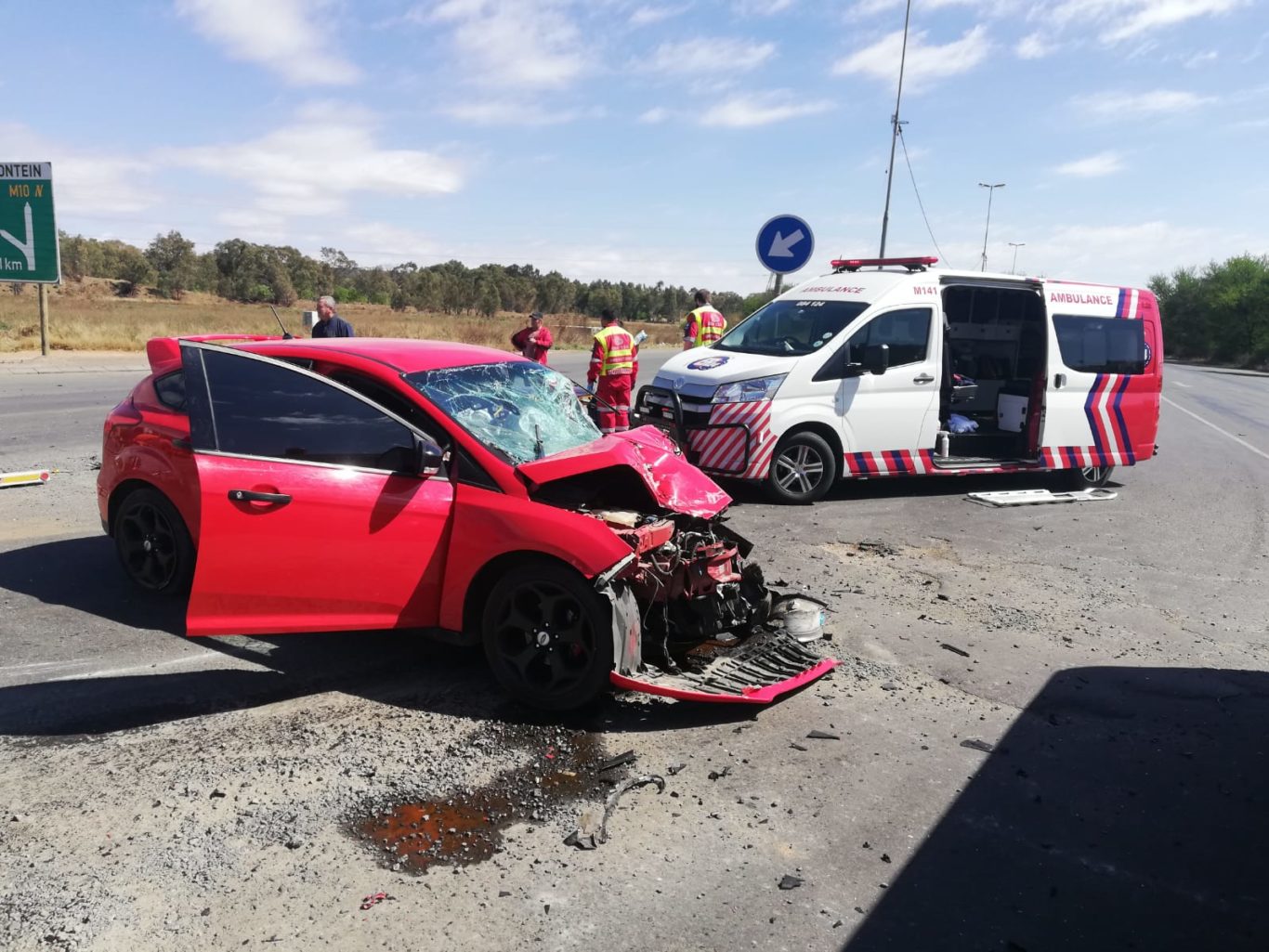 A man, believed to be in his late 40s, was left seriously injured this morning when his light motor vehicle rear-ended a truck and trailer on Rudolf Greyling Road in New East End, Bloemfontein.

ER24 paramedics arrived on the scene at 09h20 and found the light motor vehicle in the middle of the road. The driver was found lying in the centre median.

Medics assessed the man and found that he had sustained severe injuries to his back, leaving him in a serious condition.

The man was treated for his injuries and provided with pain-relief medication before he was transported to Mediclinic Bloemfontein for further care.

The driver of the truck escaped injury.

The diligence of the detectives attached to the Provincial Organised Crime Unit (Anti-hijacking Unit) led to the recovery of stolen property worth millions in storage facilities in Stikland and Bellville South. Last night, 19 October 2020, the members acted on information after a truck transporting....
View on Facebook
·Share