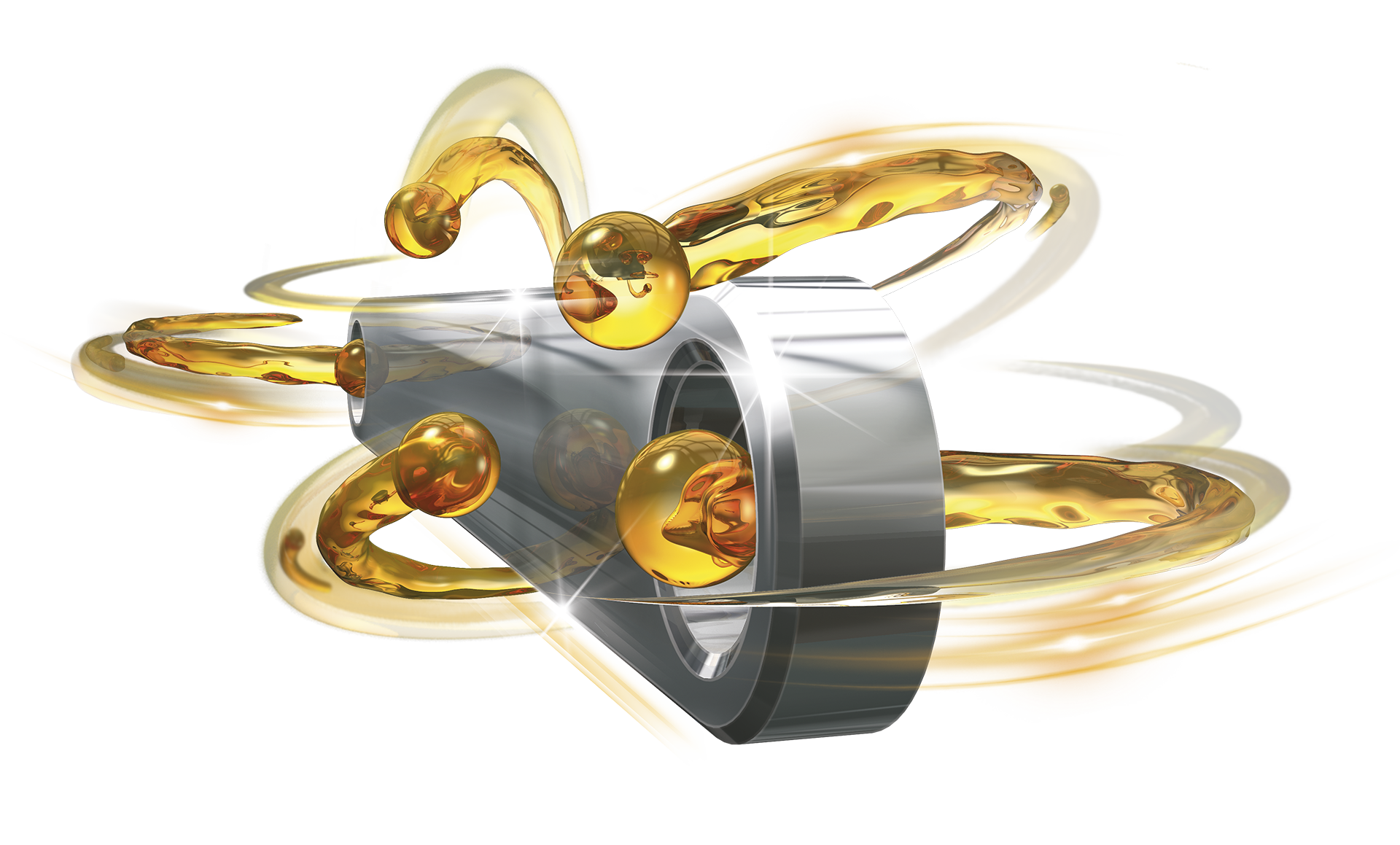 Independent bus transport service provider, Maxi Bus, extended the engine oil drain interval on a number of buses in its fleet by up to 5,000km per vehicle, with the introduction of a specialised long drain engine oil.

Challenges of maintaining a fleet

Maxi Bus owns a fleet of 80 Iveco and M.A.N buses. The company became aware of a high soot and sludge build-up in the engines of some of its Iveco Euro-rider E280 buses. This, as a result of oil oxidation during the internal combustion process. When engine oil becomes unstable, it decomposes in the presence of oxygen at high temperatures. The oxidation process is accelerated, resulting in serious effects on the premium performance of the vehicle’s oil and engine maintenance.

As one of its commercial vehicle customers, Castrol approached Maxi Bus to run a series of tests on its Iveco range to evaluate the performance of its long drain engine oil products. As Maxi Bus was looking to improve the oil drain intervals on its vehicles to enhance performance and become more cost-efficient, the fleet company agreed to the project on five of its Iveco Euro-rider buses.

“The challenge for any fleet owner is to ensure that their vehicles are in perfect working order, and on the road. Our objective with this project was to prove to the management of Maxi Bus that they had made the best decision by coming to Castrol and making use of our superior Vecton products to improve the performance of their vehicle engines,” says Charles Moyo, Indirect Channel Manager SA, Castrol.

“By agreeing to run the tests on five of their buses, we were confident that we would be able to save on longer oil drain intervals, while ensuring their vehicles operated more efficiently and cost-effectively.”

Putting the oil to the test

Maxi Bus and Castrol agreed on the field demonstration protocol before the five buses could be monitored for the oil drain interval extension project.

The five buses were drained of their existing oil, and samples of the used oil were collected for testing. The vehicles were then topped up with Castrol Vecton 15W-40, and driven for 5,000km each with this oil to flush and remove any internal contaminants. A further oil drain followed, before the switch to the ultimate test oil, Vecton Long Drain 10W-40 E7.

The vehicles’ engines continued operating with the test oil over a period of between four and eight months, with each bus covering a distance of between 9,000km and 15,000km. During this period, up to four oil samples were drained from the five buses’ engines for testing.

Following the period of testing, the buses increased their engine oil drain interval by 50%, using the Castrol Vecton Long Drain 10W-40 E7 engine oil. This improvement translates into an annual saving of 720 manhours, 3,600 litres of engine oil, and almost R1-million in improved productivity. Benefits were extended to the company’s safety record and its environmental impact.

The project benefits highlighted at the end of the test period include:

“Modern buses use newer technologies to make as much as 30% higher torque, but that brings with it higher engine temperatures and pressures. This punishes the oil, pushing it closer to breakdown and reducing its useful lifespan,” says Moyo.

“The Maxi Bus project results provided tangible proof that Castrol Vecton Long Drain and its unique System Pro Technology™ is an advanced technology that is able to adapt to higher temperatures and pressure in the engine under extreme conditions. Its extra performance reserves fight oil breakdown by controlling oxidation, reducing deposits, neutralising harmful acids and adapting to higher temperatures to maintain viscosity for a longer useful oil life.”