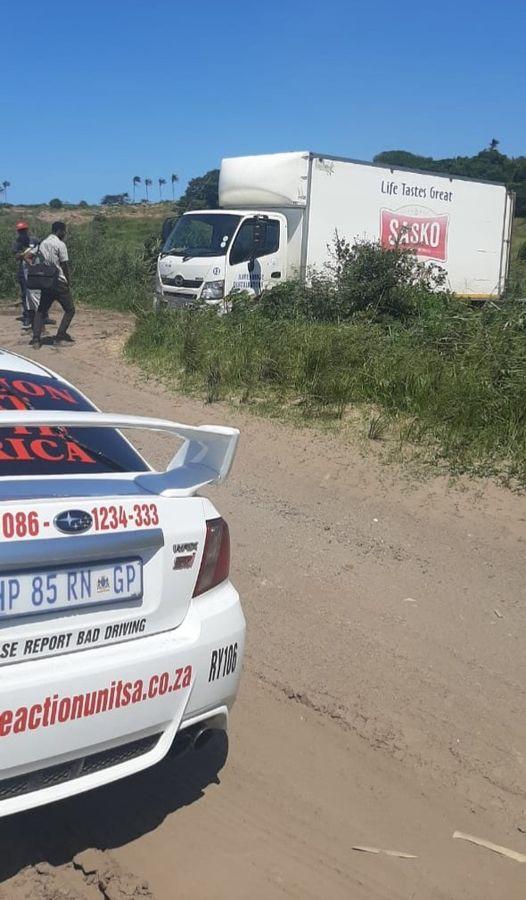 A truck delivering bread was hijacked and robbed by armed suspects in Frazers, Tongaat on Tuesday.

Members of Reaction Unit South Africa (RUSA) responded to the area at approximately 13:42 after receiving a call from Tracker confirming the hijacking. Reaction Officers arrived at the location and found that the owner had recovered his vehicle.

It was established that shortly after delivery bread to a store in the area the driver and his assistant were accosted by four armed suspects. They drove the truck to an isolated area where they broke the safe and stole an undisclosed amount of cash. The robbers then fled the scene in a red Toyota Hilux bakkie.

The driver and his assistant were not injured.