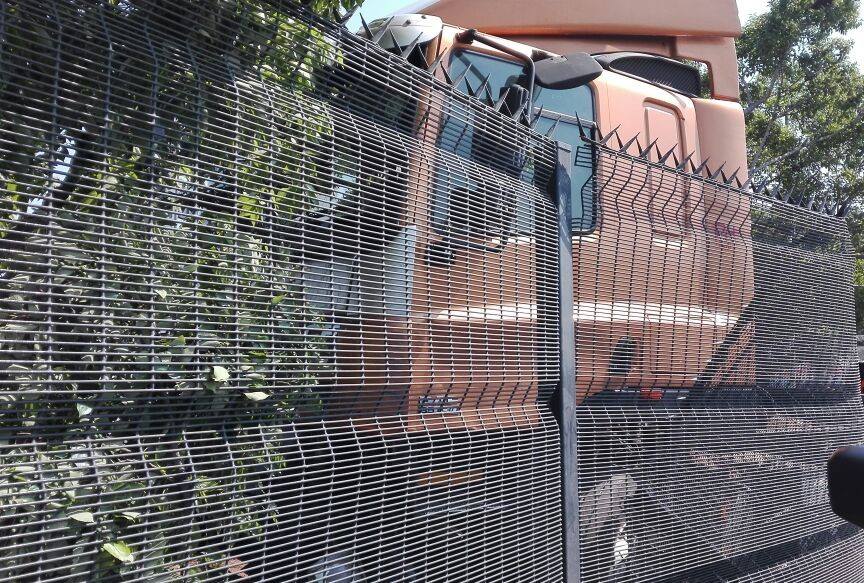 Yesterday EMER-G-MED’s RV2, M02 and A12 responded to the scene of a multi-vehicle collision on Rietfontein and North Rand Roads, Boksburg.

It’s believed that a truck’s brakes failed, causing the the truck to plow into three cars.

Fortunately only minor injuries were sustained, with only one person requiring ambulance transport to hospital. Crews treated the patient on-scene before A12 transported to a nearby hospital for further assessment. 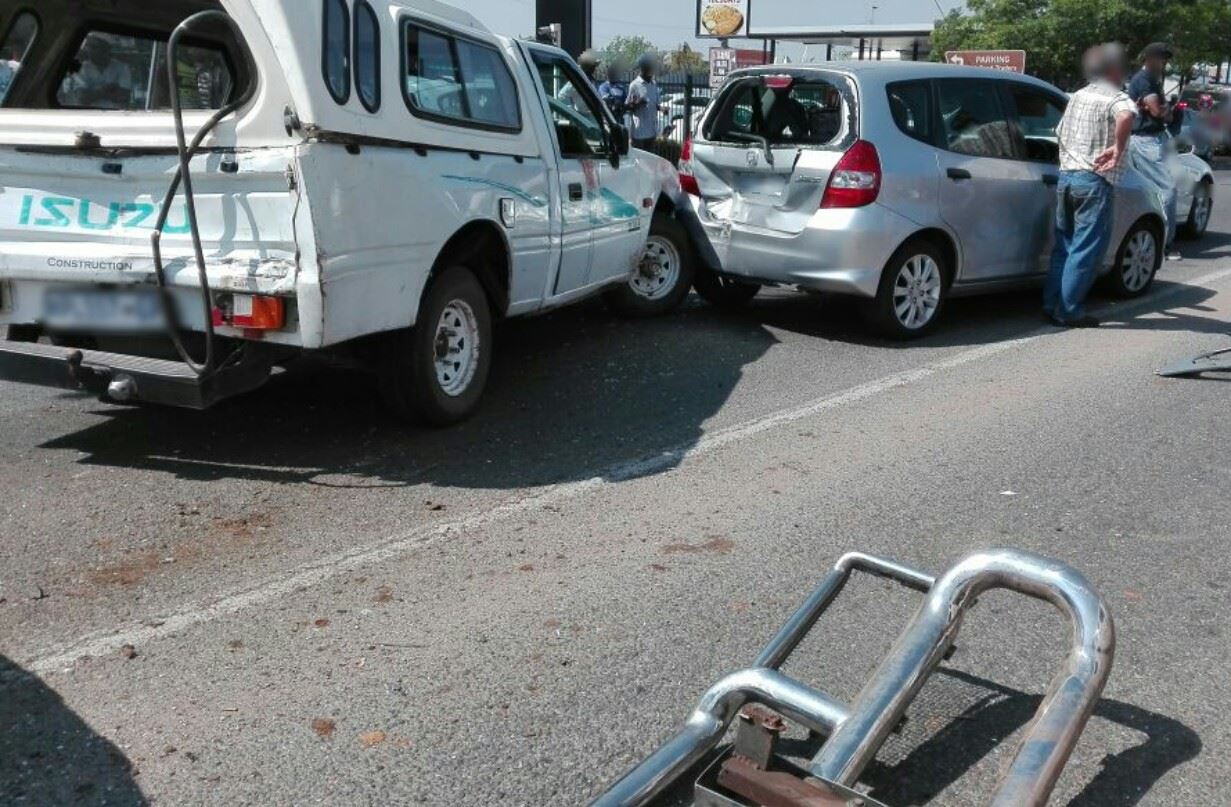 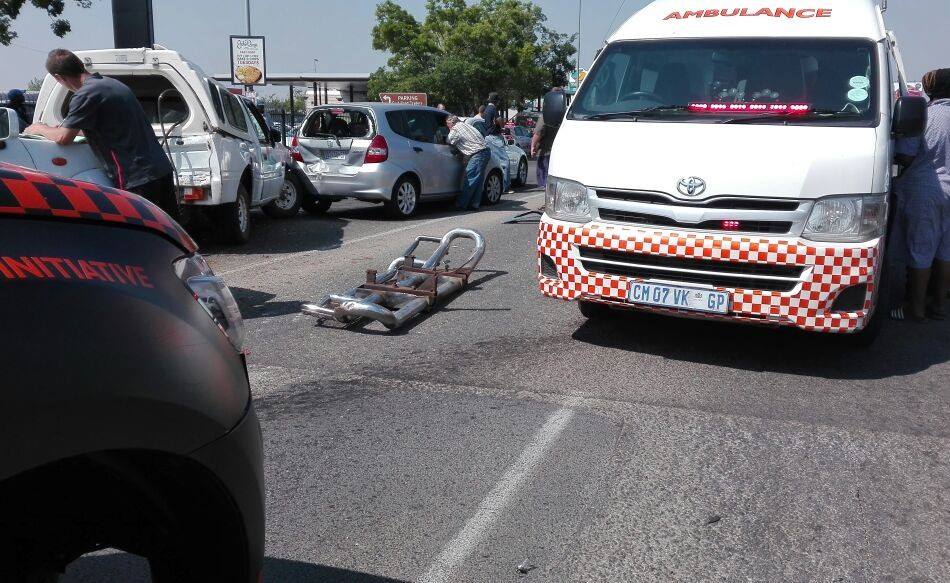