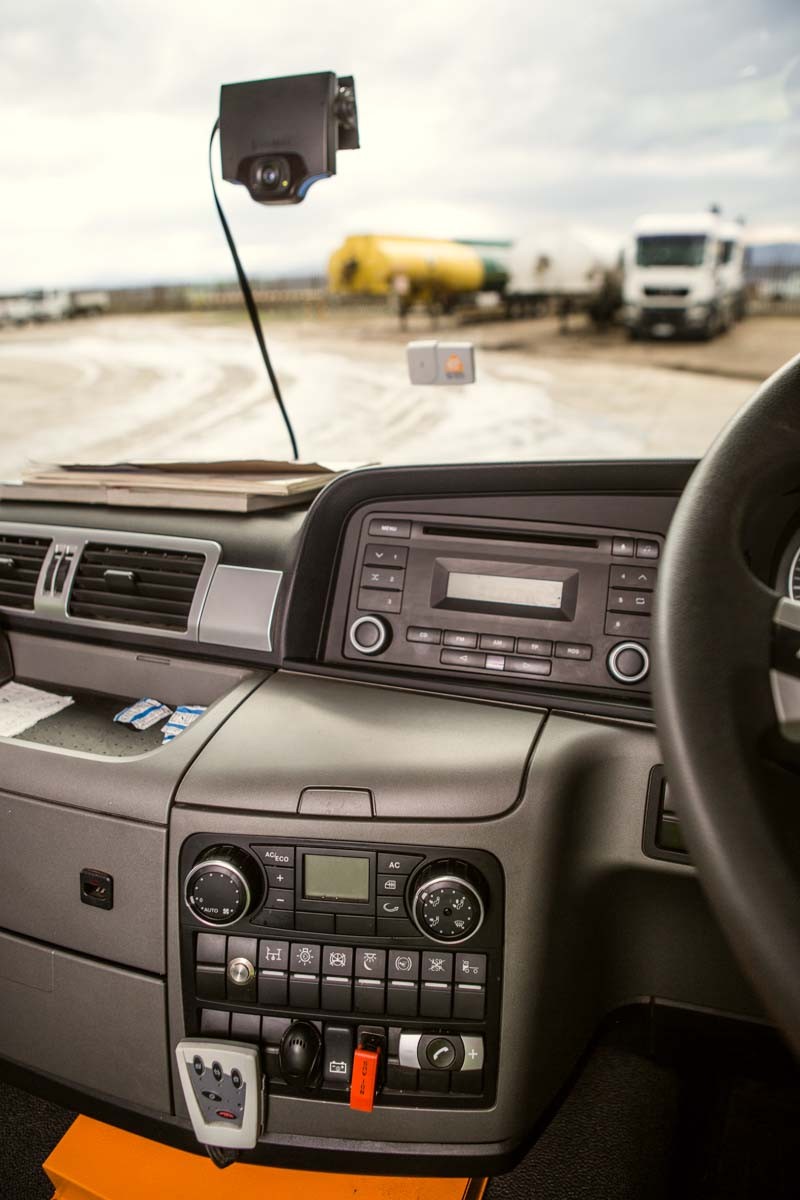 The trucking industry is braced for beneficial disruptive technology that holds promise for entirely new business models in freight movement.

Several technologies are positioned to disrupt traditional operational processes in order to improve service, costs, and market share by using data science to move from management-by-experience to optimised management by analytics.

One company that is all set to put the disruptors to good use is Barloworld Transport, a technology-driven diversified transport group providing smart transport solutions throughout Southern Africa.

Truck platooning, which has the potential to make transport cleaner, safer and more efficient, is the linking of two or three trucks in a convoy. These vehicles closely follow each other at a set distance by using connectivity technology and automated driving support systems.

The trucks constantly maintain a communication link that allows them to share data and action. By communicating with each other, the trucks automatically match each other’s speed and braking. This means that the reaction time for breaking is reduced to zero, which in turn improves safety and minimizes the ‘accordion effect’ in connection with traffic congestion.

Also, when trucks can drive closely behind one another, fuel economy is improved as a result of the reduction in drag. Drag accounts for up to 25% of a truck’s total fuel consumption, and the closer the trucks drive to each other, the greater the fuel-saving potential.

“Platooning is also a cost-saver as the trucks drive close together at a constant speed. This means lower fuel consumption and less CO2 emissions,” said Spencer, adding platooning is the first phase of automation which will eventually see driverless trucks.

He said integration of devices and central data analysis will drive down the cost of transport by using the latest information technologies to improve efficiency and lower operational costs.

“Mobility will see truck drivers having the power to communicate more than ever before and also make it possible for the gathering of operational data in almost real time, which is something that has never really been available from a driver centric point of view.

“Anyone can buy a truck and move stuff around. The differentiator is if it’s done smartly and efficiently and in a way that adds value to the customer and makes our roads safer.

“The more information and automation you have leads to better and safer decisions about how the truck should run, provided that someone is actively using the data that is produced.”

Spencer was quick to add that one of the biggest pitfalls was “having all the toys and not using the data wisely”.

He said Barloworld Transport had taken a considered decision to warmly embrace the disruptors as their outcomes were aligned to the company’s critical priorities including teamwork, commitment, excellence, integrity and sustainability.

“It is vital to constantly evolve in the trucking environment. The challenge is not to chase every piece of technology that comes up but to be selective and leverage all the benefits through integration,” said Spencer.

Awareness, education and training, he said, will be critical to converting the mindsets of technology-averse truckers.