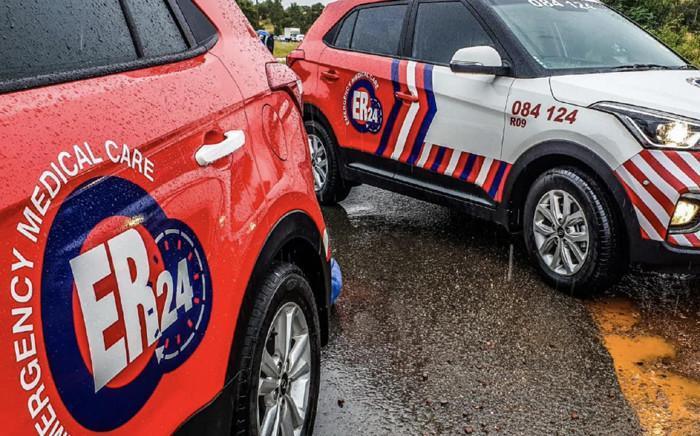 At least 70 people were injured this morning when their truck overturned on the R44 near Klapmuts in the Western Cape.

At 07h20, ER24 paramedics and the Metro Services, arrived on the scene to find the truck on the side of the road.

Workers that had been on the back of the truck were now scattered around the scene.

Medics assessed the patients and found that approximately 70 people had sustained minor to moderate injuries.

Fortunately, no serious injuries or fatalities were found.

The patients were treated for their injuries and were thereafter transported to nearby hospitals for further care.

REPORTS: 70 farmworkers injured as truck overturns in Western Cape: At least 70 people were injured on Wednesday when their truck overturned near Klapmuts in the Western Cape. https://t.co/l5OjfTWe7Q pic.twitter.com/Dgpc2waggT