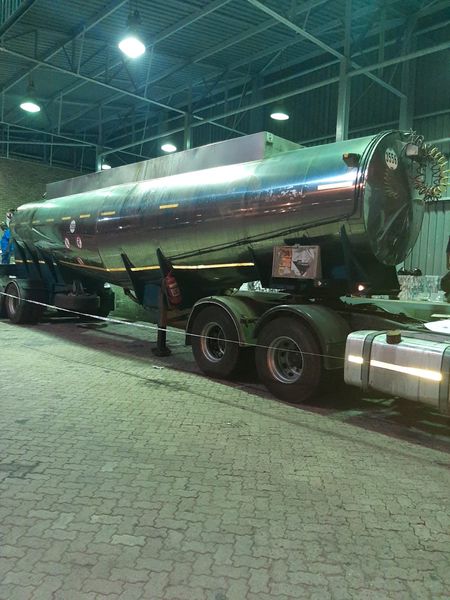 In a bid to curb transnational crime, police at Kopfontein Port of Entry arrested a 53-year old Petrus Toppies for possession of illicit cigarettes.

Members were busy with their daily duties on Tuesday, 08 June 2021 at about 17:00, when they pulled off a MAN truck to the search area. The truck which was pulling a trailer, was entering South Africa from Zambia via Botswana. Moreover, the driver who was alone in the truck, declared that he was transporting liquid molasses for cows.

Upon further investigation by the customs officials, the driver reportedly disclosed that the middle compartment of the trailer contained illicit cigarettes. The resultant search revealed that the trailer’s flank compartments contained liquid molasses while the middle one was filled with 355 Master Cases of Pacific Blue Cigarettes to the estimated value of R4 805 200.00.

The driver was immediately arrested and liquid molasses had to be drained out as it is not suitable for use in South Africa. The truck and cigarettes were ultimately confiscated.

Meanwhile, Toppies appeared before the Zeerust Magistrates’ Court on Friday, 11 June 2021. He was remanded in custody until Friday, 18 June 2021, for a formal bail application.

The case is investigated by the Directorate for Priority Crime Investigation (DPCI). 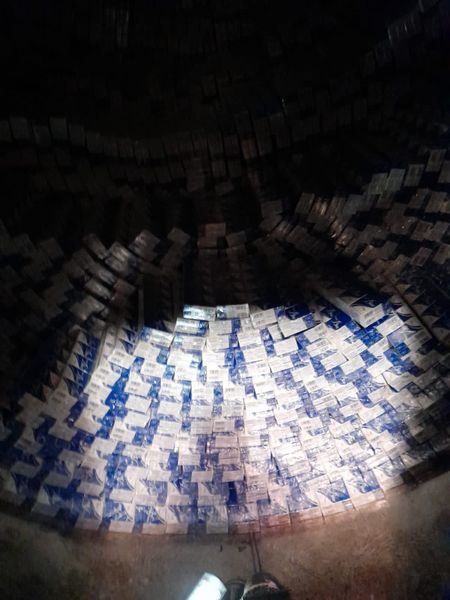 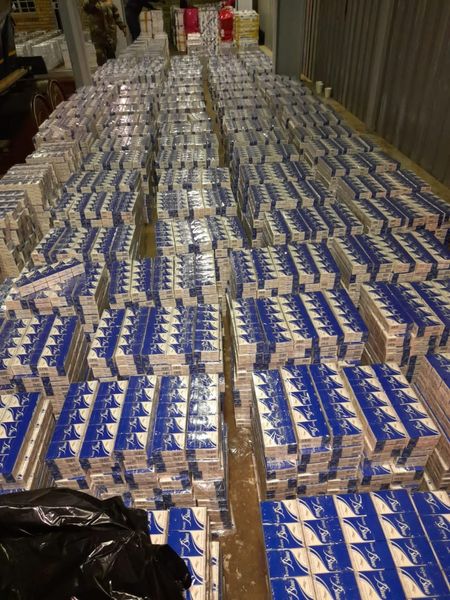