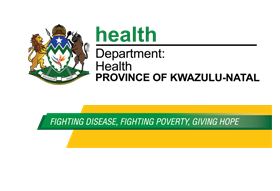 Forensic investigations are still trying to establish the exact number of people who have sadly lost their lives in a crash involving three trucks on the N3 near Estcourt. One of the trucks caught alight after the crash, leaving the N3 southbound lane near the Loskop off-ramp, closed to traffic. It is believed that some occupants of the trucks have been burnt beyond recognition.

Paramedics from the KZN Department of Health’s Emergency Medical Services responded to the crash at around 5 am this morning, and treated three patients who had all sustained serious injuries. The patients were stabilized at the scene before being transported to a hospital for continued medical care.

After the fire had been extinguished the burnt out truck wrecks were searched for the occupants that had been reported missing by the surviving victims. The search continues.

The exact cause of the crash is not known at this stage and is being investigated by the police.