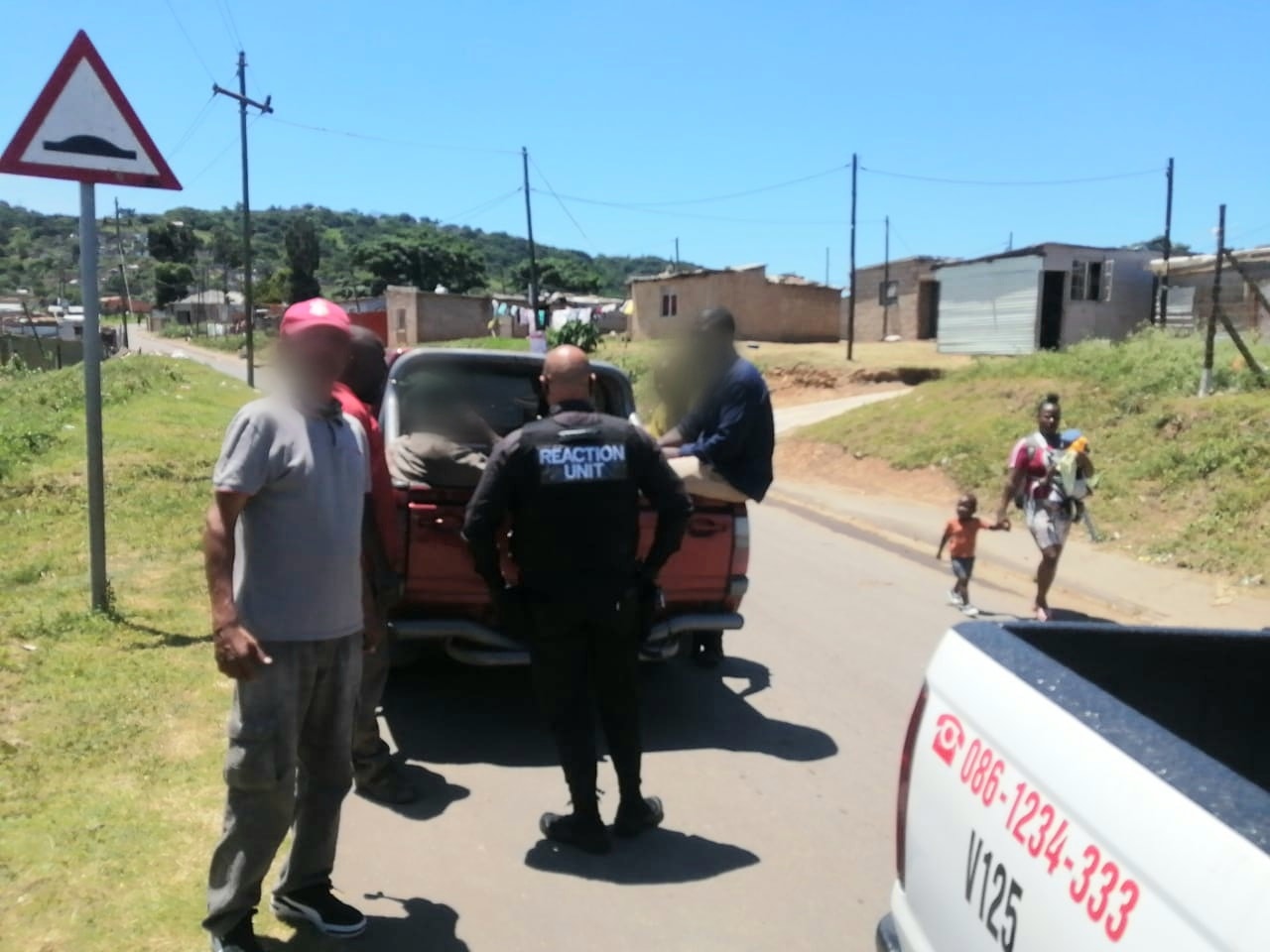 150 Loaves of bread, cash and the battery from a Hyundai H100 bakkie was stolen following a hijacking in Zwelisha, KZN today (Saturday).

The driver of the bakkie was delivering bread in the area when he was accosted by three suspects who were armed with firearms. The robbers pistol whipped him and forced him out of the vehicle. They then sped off in his bakkie.

Members of Reaction Unit South Africa (RUSA) arrived on scene at approximately 12:37 after receiving reports of the hijacking from the driver’s employer. Upon arrival, Reaction Officers located the driver. He sustained minor injuries from the assault.

The bakkie was recovered by a tracking company. It was abandoned in Amouti, KZN. The suspects made off with the 150 loaves of bread, cash and the battery.

Reaction Officers conducted an extensive search for the suspects however no arrests were made. 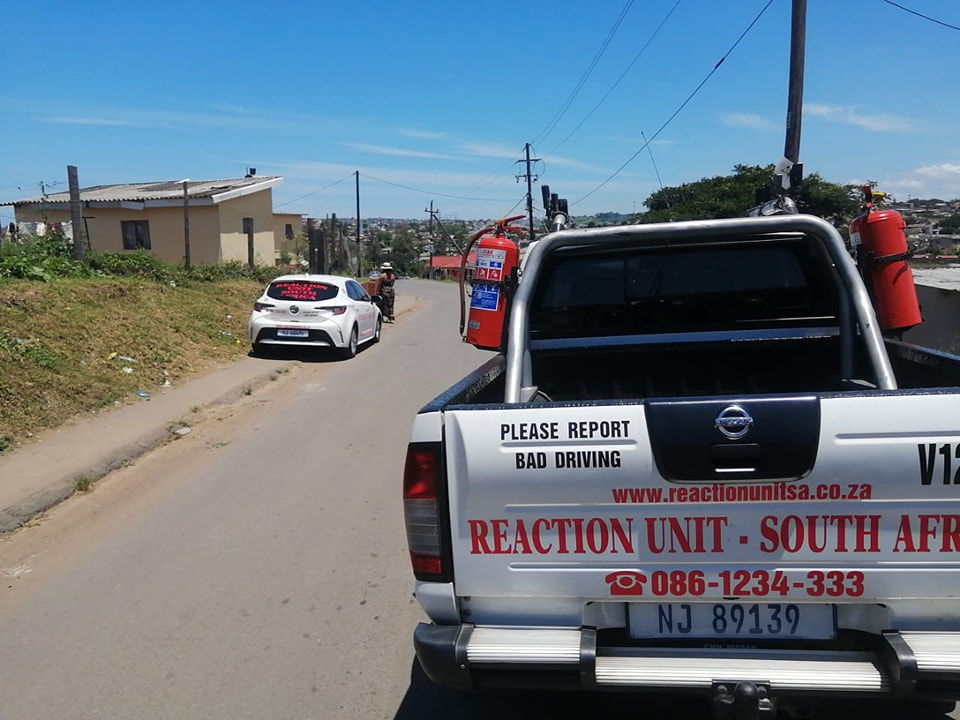