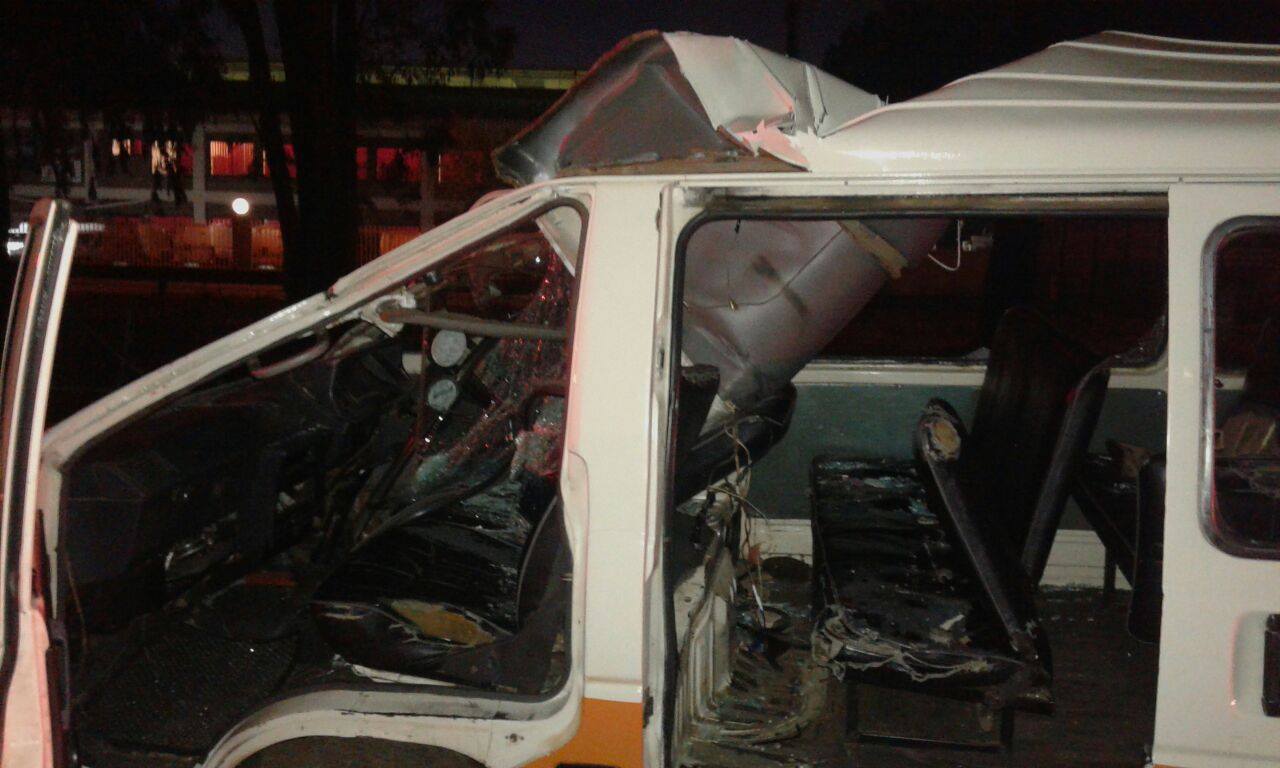 In the early hours of this morning EMER-G-MED’s M05, V02, A07 and A08 were dispatched to reports of a mass casualty incident on the corners of Old Johannesburg Road and Lenchen Road, in Centurion.

It’s believed that a truck’s tyre came off and collided with the taxi, leaving the taxi seriously damaged.

The thirteen occupants of the taxi all sustained minor to moderate injuries. They were triaged and treated on-scene before being transported to various nearby medical facilities. 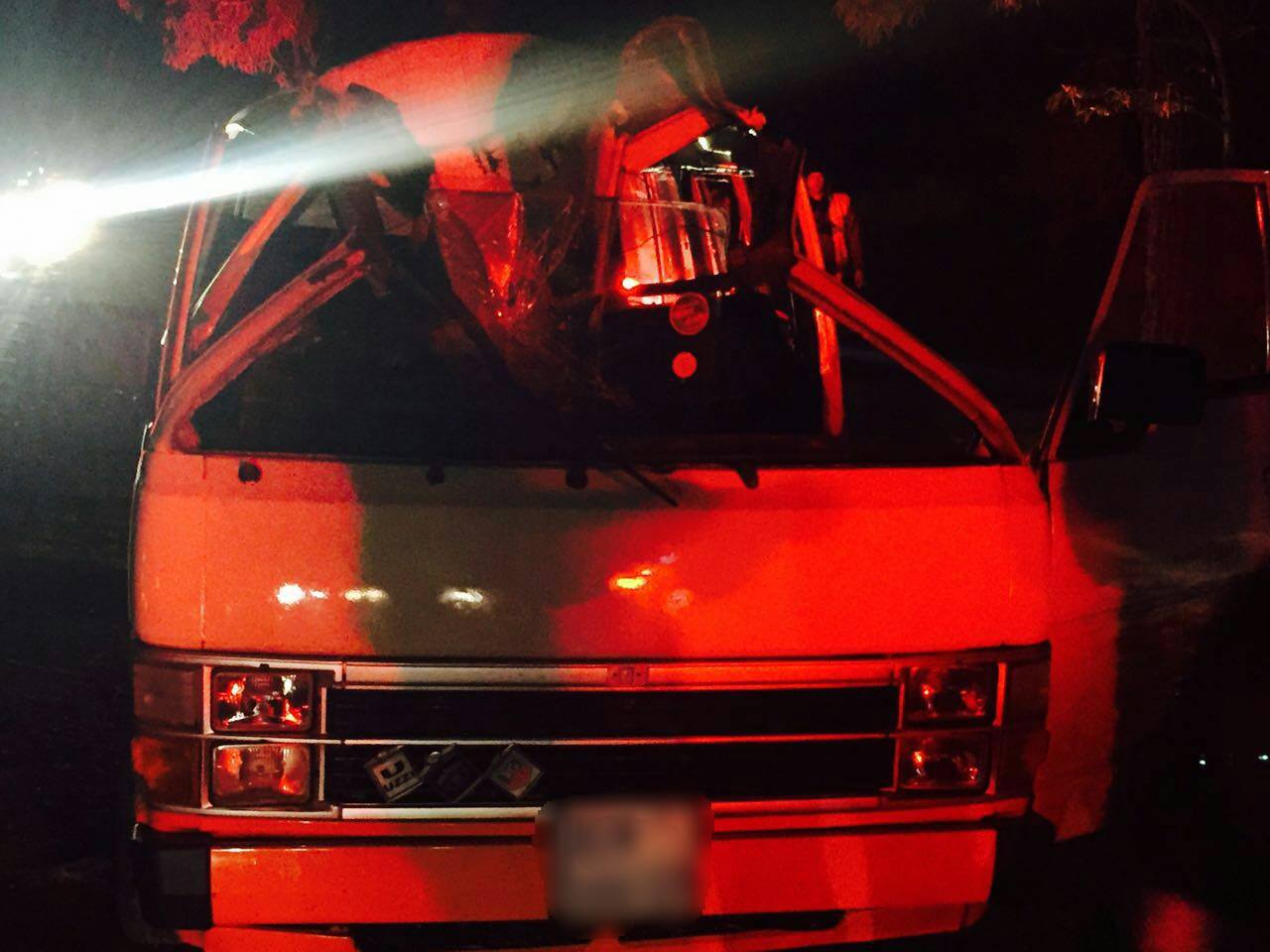 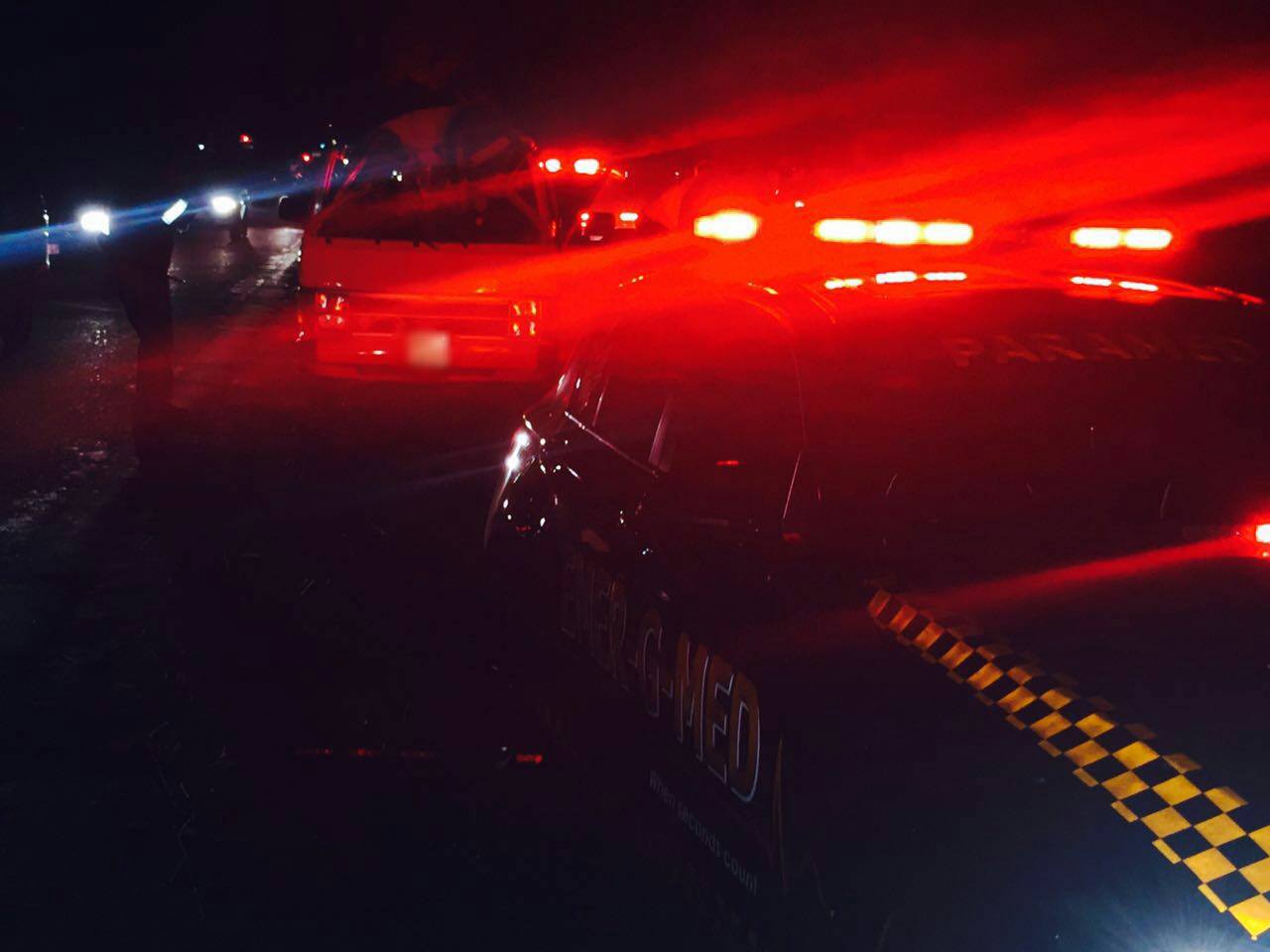