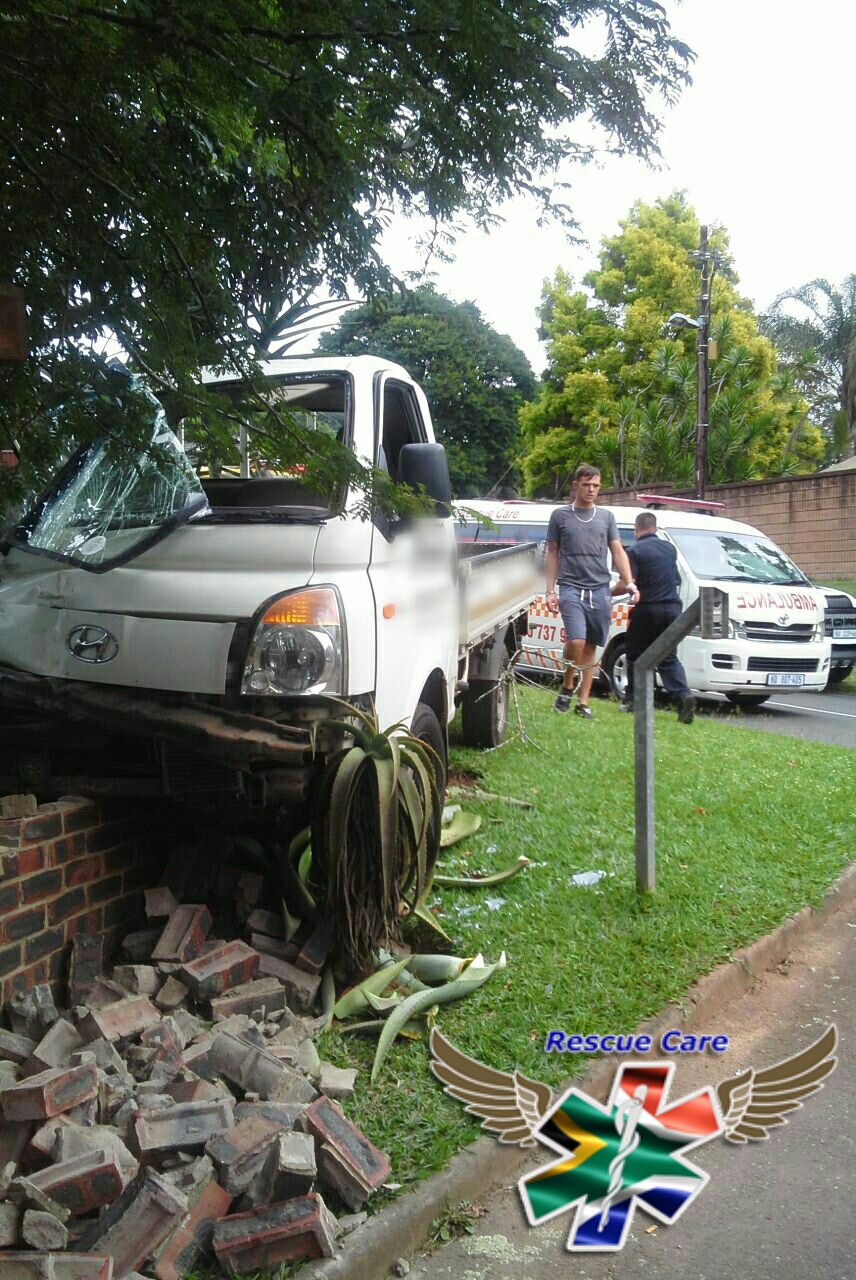 One person has been injured after a truck and a bakkie collided on Klooflands Road in Kloof earlier this morning.

Rescue Care Paramedics arrived on the scene just after 11am and found that a truck and a bakkie had collided. One person had sustained moderate injuries who was treated and stabilised on the scene before being transported by a Rescue Care ambulance to a nearby hospital for the further care that he required.

At this stage, the exact cause of the collision is unknown however SAPS were on scene and will be investigating further.