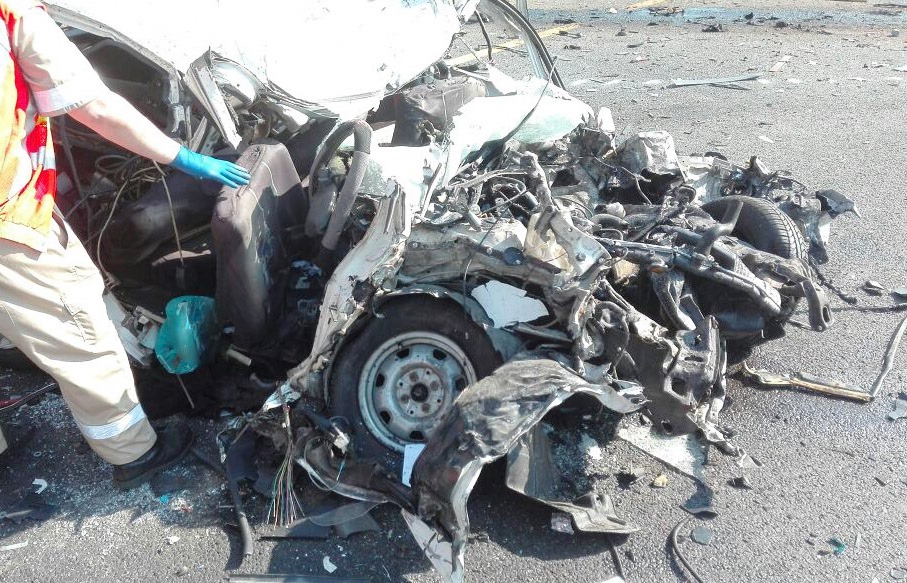 At approximately 09H10 on Saturday  morning 08 July 2017, Netcare 911 responded to reports of a very serious collision on the N2 northbound near to Chesterville, Durban outlying.

Paramedics from Netcare 911 and other services, Traffic Police and Rescue personnel attended to the incident.

Reports from the scene indicate that a truck collided with two cars. The crash and preceding events will form part of a police investigation.

The truck came to a standstill partially on the centre divide and partially in the road blocking two lanes. Fortunately the occupants of one of the cars escaped without injury. Tragically the male driver of the other car, which took the brunt of the impact, sustained severe injuries and died at the scene.

Rescue personnel were required to use the “Jaws of Life” to access the vehicle and remove the victim.

Traffic in the area was severely affected as a result of the incident.