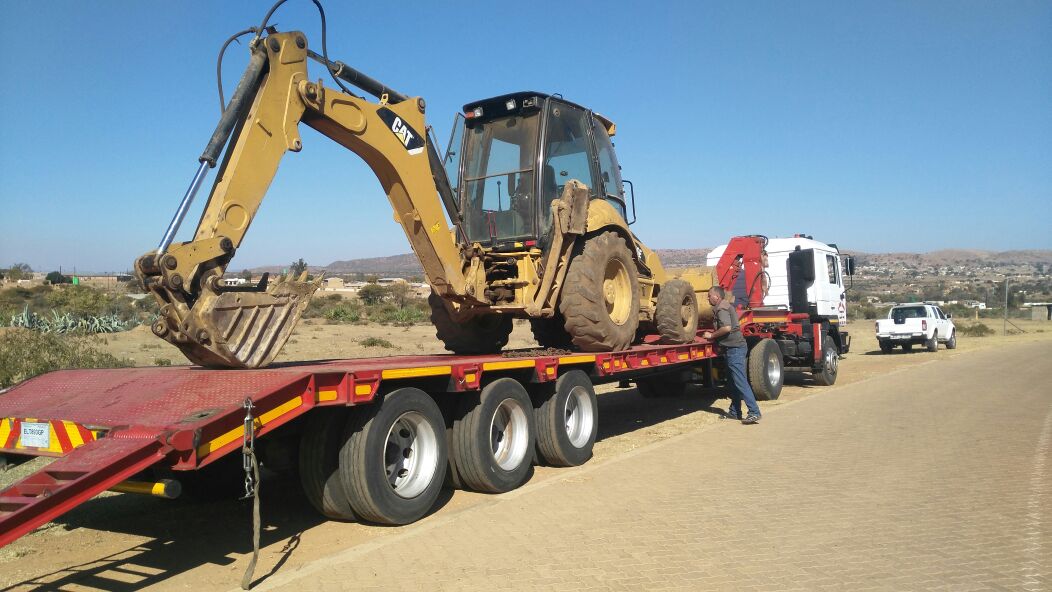 MHLUZI: An Intelligence driven operation by Mhluzi Police Station Detectives led to the recovery of a stolen a TLB tractor and the subsequent arrest of two males. The machinery went missing from the Boos Krans Sewerage Plant, in Mhluzi, last week. It was however only reported to the Mhluzi Police on Monday 4 July.

When the owners of the machine opened a case, Police had already received information that a TLB tractor from Middelburg might be in Dennilton. Mhluzi Detectives visited Dennilton on Monday after the case was opened and located the machine there. It was transported back to Mhluzi on Tuesday.

Two suspects have been arrested and charged with theft. Both suspects were contract workers employed by the company owning the machine. The pair will appear in the Middelburg Magistrate Court on Thursday.

It is suspected that they had planned to sell the machine. The Police however apprehended them before they could do so.